Legal Will is considered as a legal agreement that determines the right of the testator to declare his property to the rightful owners after his demise. In the will there will be an executor, also known as the executrix who has the right to distribute the property as per the rightful directions of the testator. It is crucial to consider proper legal advice before drafting the will.

Legal Will- An Overview

A legal will or a will determines the rights and liabilities of the testator to distribute the properties to the beneficiaries. First and foremost, it is important to understand the role of parties in drafting the will. The testator is the individual who drafts the will and includes all the rights and responsibilities. The executor is also known as the executrix who has the right to dispose the properties to the rightful beneficiary.

What are the parties in a Legal Will?

The following are the parties in a legal will: 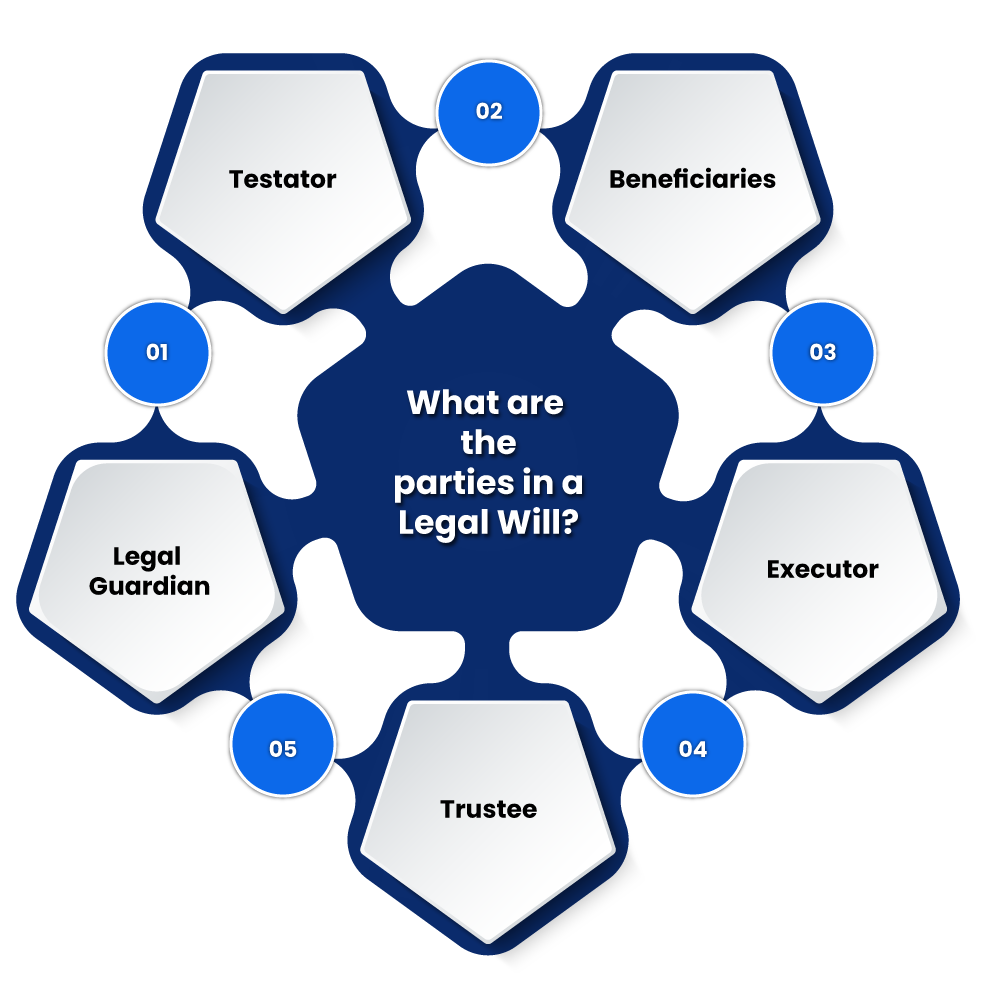 Main Law for a Will in India

The main law that regulates a will in India would be the provisions of the Indian Succession Act 1925 which would apply to all testaments related to a will produced by the testator.

As per Section 2(h) of Indian Succession Act, 1925 defines a will as a declaration which is legal in character with respect to the individual’s assets and property, which he desires to, take effect after his death.

This is something more like an individual’s intention to carry out certain responsibilities after the death of the individual. The main intention of the party is to be carried out through this will after the death. All the possessions with the testator would pass to the individuals would be considered in the will. Hence will is a crucial document which has to be prepared as per the requirements of the testator.

Benefits of Making a Will

The following are the benefits of making a will: 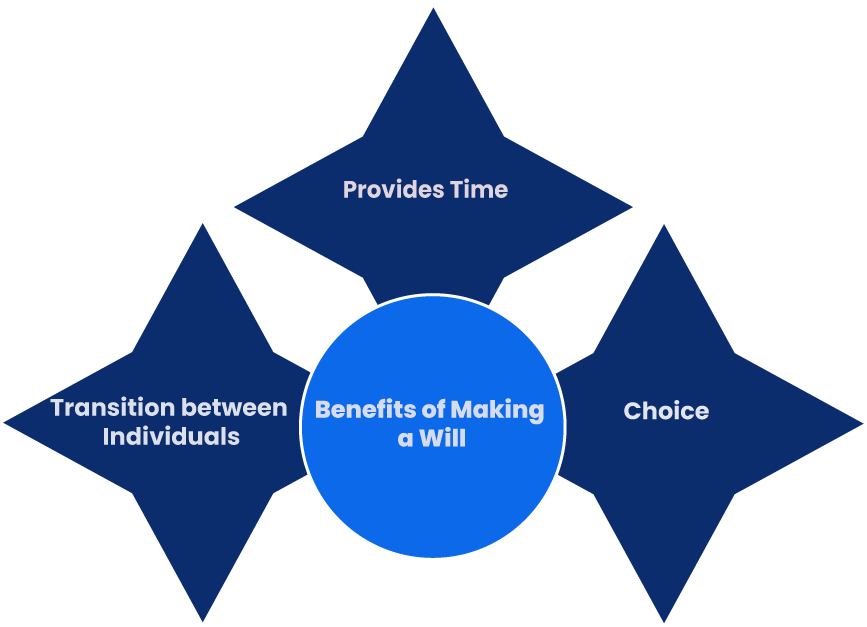 Who is capable of making a legal will?

Making a will is technically like drafting a contract. However, the main intention of only one party is utilised in drafting a will. Under the Indian Succession Act, the provisions of a will would be operative. The following are capable of drafting a will:

What are the kinds of will?

The following are the types of will which can be prepared:

What are the main elements of a legal will?

Some of the main elements of a legal will are as follows:

How to reach Enterslice for drafting a legal will

Wills are governed by the provisions of the Indian Succession Act.

A probate is just a copy of the original will which is done in the court of competent jurisdiction to carry out the process of making wills.

Securing a will as a probate is mandatory for all wills that are registered in India.

Yes the fee that is charged would be as per the rules related to the court for charging the fees. The percentage of fee charged would depend on the court of competent jurisdiction.

One of the main advantages for securing the probate for the will, is that a competent court would handle any form of disputes related to the will.

The following requirements have to be considered while making a legal will:

• The will has to be made by a testator

• The will has to be in writing.

• The testator has to be of sound mind.

• The will has to be made in presence of two witnesses

• The will has to be under stamp paper of particular amount.

The proof of death would be the death certificate.

There are different laws governing different religions. Hence under Muslim law, a Muslim individual can only provide one-third of the party in the will.

Complete Understanding of Making a Will

Overview Certain events in life are not avoidable. One of them is death. It is one of the certainties of life. The best way to prepare for it is by...