Such an agreement between the employees and the company is formal and sets out the requirements for companies to comply. All the expectations that are required to be carried out by the employee would be present under the Employment Contract.

What are the features of an Employment Contract? 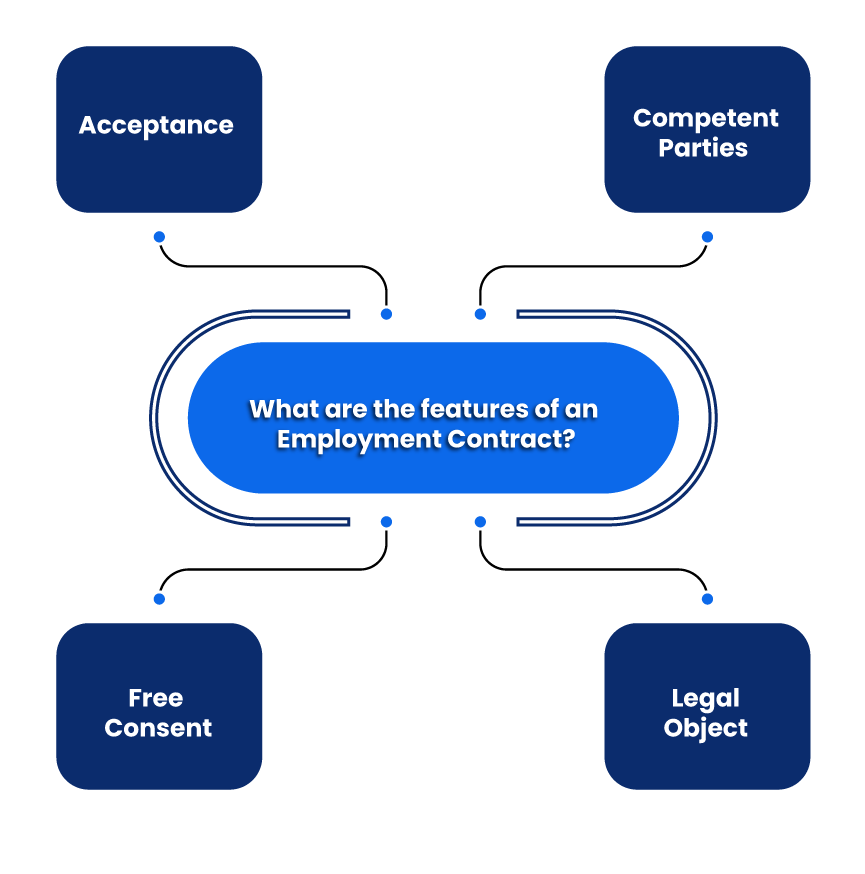 An employment contract is a contract between the employer and employee. Hence some of the following clauses and terms which have to be considered are as follows:

Procedure for Preparation of employment agreement

How Can Enterslice help you in drafting an Employment Contract?

An employment contract is a bilateral contract between the company and the employer. Basically the rules and responsibilities of the contract have to be followed by the employee.

Yes it is valid if the provision of contract law is followed and consent is free.

It sets out the relationship between the employer and employee. All the respective rights and liabilities are set out in the employment contract.

Usually it will take about 3 to 4 days to draft an employment contract.

Employee Stock Options, also known as ESOPS, is a part of the shares which are provided by the company to the employees. The employees who subscribe to sha...

The trustees of the Retirement fund body EPFO or Employees’ Provident Fund Organisation fixed the interest rate on Provident Fund (PF) deposits for 2019-...

What is Gratuity? Gratuity is the monetary benefit given by an employer to its employee at the time of his retirement. It is a form of financial “thank y...