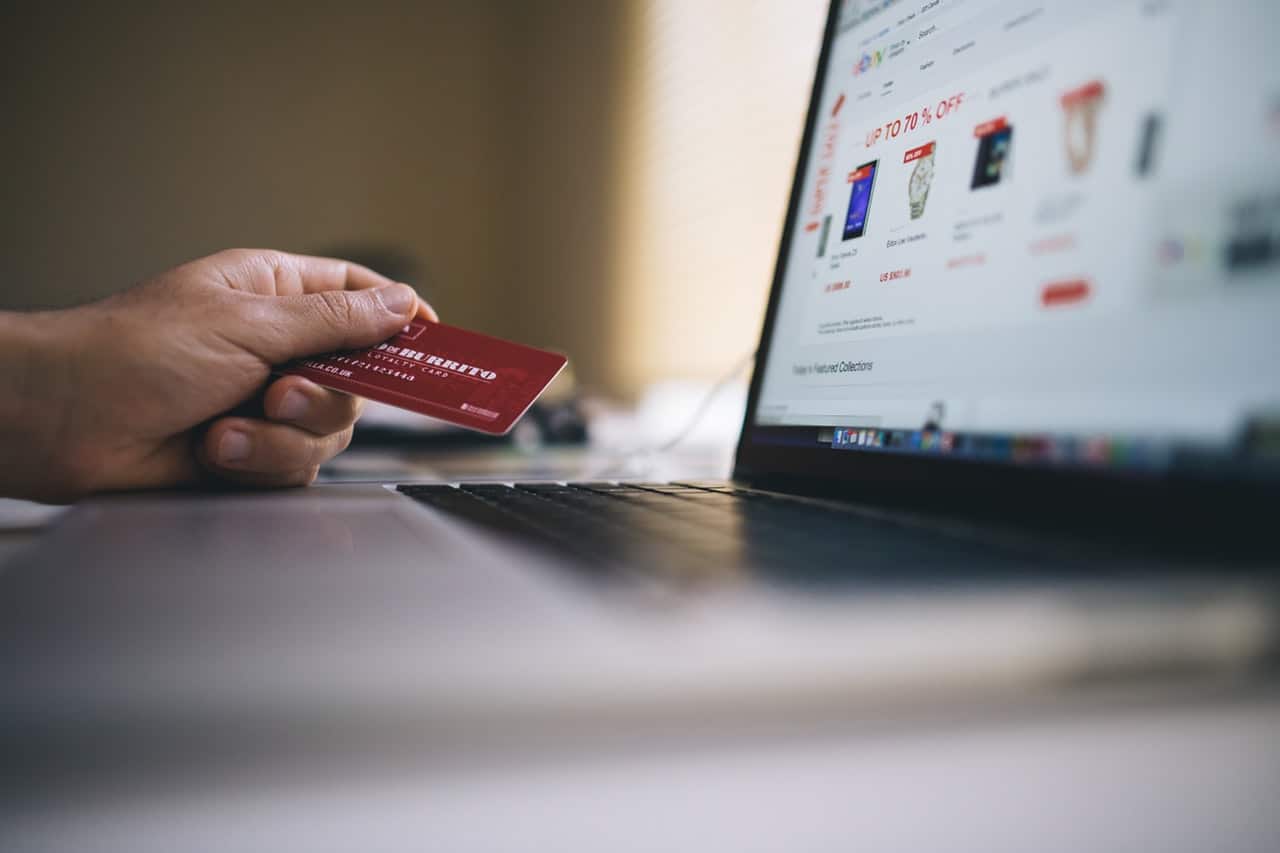 It is common to enter into arrangements with individuals and entities within their personal and professional network. Related party transactions are governed by multiple legal and accountancy frameworks – Companies Act, Income Tax Act (for tax purpose) and under Accounting Standards (for accounting purposes). These can potentially be used to distort the impact of income tax laws by shifting income from one taxable party to another, an evil sought to be regulated by the concept of ‘Transfer Pricing under tax laws.

Under the Companies Act, the primary intention behind regulating related party transactions is to prevent directors from deriving personal benefits at the cost of Shareholders.

The Companies Act have several provisions which regulate conflict of interest provisions regulate the conduct of directors at the board or committee meetings.

Who is Included Within the Purview of a Related Party?

Under the applicable law, following person is included within the definition of relatives:

What are the Types of Related Party Transactions which are Regulated by the Companies Act?

The list of restricted contracts has been expanded by the 2013 Act- earlier, it stipulated contracts for sale, purchase, a supply of any goods, material, and services, for underwriting the subscription of any shares or debentures of the company.
As per the 2013 Act, selling, leasing or otherwise transferring property, appointment of agents for sale, purchase, or supply of goods and services and appointment of the person to an ‘office of profit’ (which is any position where remuneration is received in any capacity other than as a director- receipt of salary, fee, commission, and perquisites qualifies as remuneration for holding an office) in the company or its group companies are covered within the ambit of related party transactions.

How to Undertake Related Party Transaction?

Related party transactions are not prohibited- they are merely regulated under the law to ensure that interest of the shareholders is not compromised due to a possibility of the underlying personal interest of a director. Under the 1956 Act, companies with more than INR 1 crore paid-up capital required Central Government approval to enter into related party transactions, but the 2013 Act does not have any such requirement.

Depending on the transaction, the following checks are to be followed:

When Should the Audit Committee for Related Party Transactions be Constituted?

What is the Compliance Aspect of the Related Party Transactions?

What are the key Changes with Respect to the Related Party Transaction in Companies Act, 2013?

Corporate Governance states the set of principles, processes, and systems that regulate the Com...

What is Annual General Meeting? –...

Every Public Company or Private Limited Company is required to conduct an Annual General Meetin...

Private Limited Company can be termed as a Company which is having private ownership. Private L...