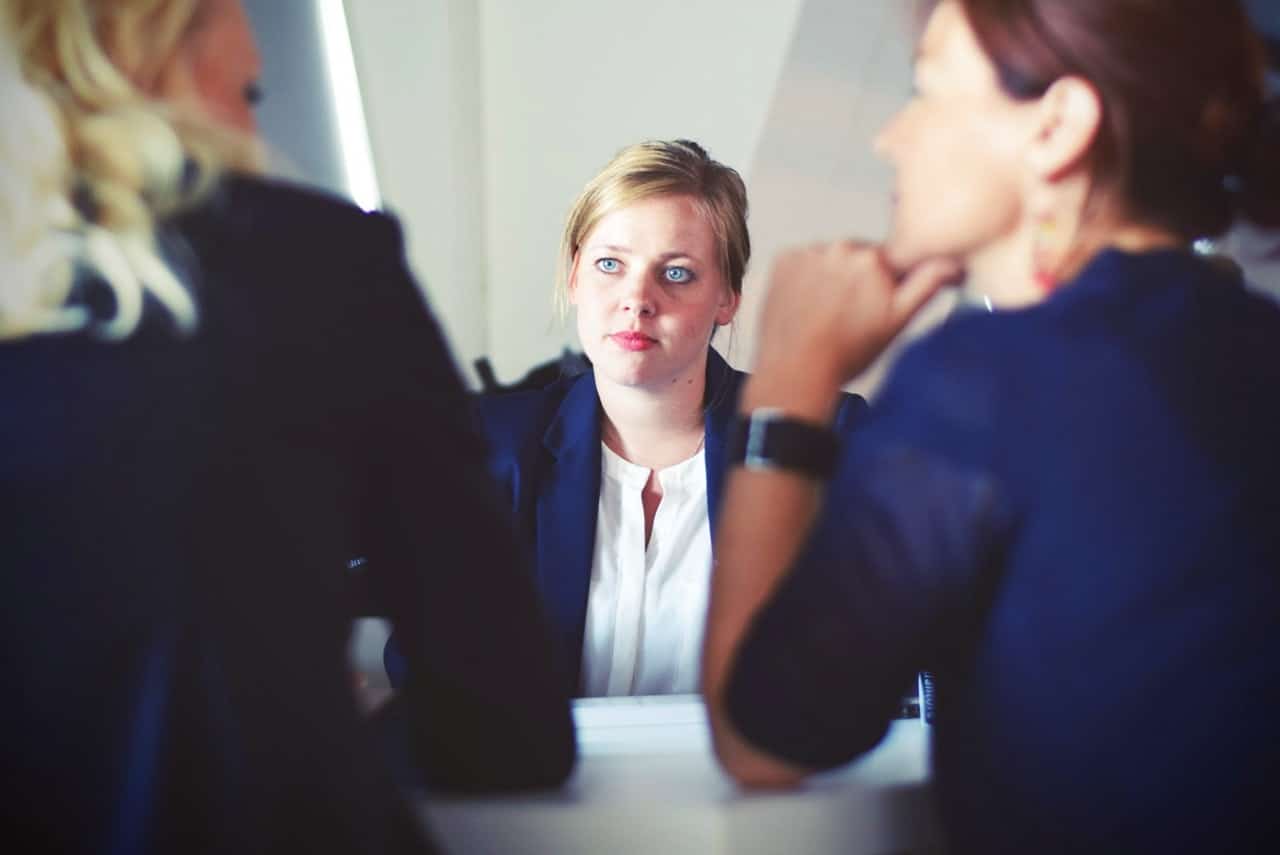 India is considered as one of the fastest growing economies in the world. According to sources, in the next 30 years, India will be seen as the third largest economy in the world after China and USA. It can be due to certain policies of the government such as Skill India, Digital India and the Make in India campaigns. In the coming years, start-up company stands to benefit a lot by entering the Indian market because our economy is growing faster. This article will highlight requirements under the Companies Act, 2013 such as statutory and regulatory Foreign Company compliance, and precautionary measures that startups should keep in mind when doing business in India.

In India conducting business requires keen ability to understand some of the policies and initiates of the government such as developing policies of the Government, new laws that have been sanctioned and revisions or changes to the existing statutes.

It is required for foreign companies registered in India to file Form FC-1 within thirty days of the establishment of its place of business in India. The application is required to be supported with an attested copy of approval from the Reserve Bank of India under the terms of Foreign Exchange Management Act.

Foreign companies registered in India are required to maintain a financial statement of its business operations in India according to schedule III of the Companies Act 2013. It is required from foreign companies to furnish the following information along with the financial statements of the company which is required to be filed with the Registrar of Companies within the prescribed period.

Above mentioned documents must be delivered to the Registrar of Companies within a prescribed period of six months from the end of the financial year of the foreign company.

It is required to file Form FC-3 with the Registrar of Companies by foreign companies with the details of the list of places of business along with the financial statements of the company.

It is required by the foreign company to prepare and file an annual return of the company in Form FC-4 with the Registrar of Company within sixty days from the last day of its financial year.

For more information send us an email at info@enterslice.com. You can also call our customer support at +919069142028.