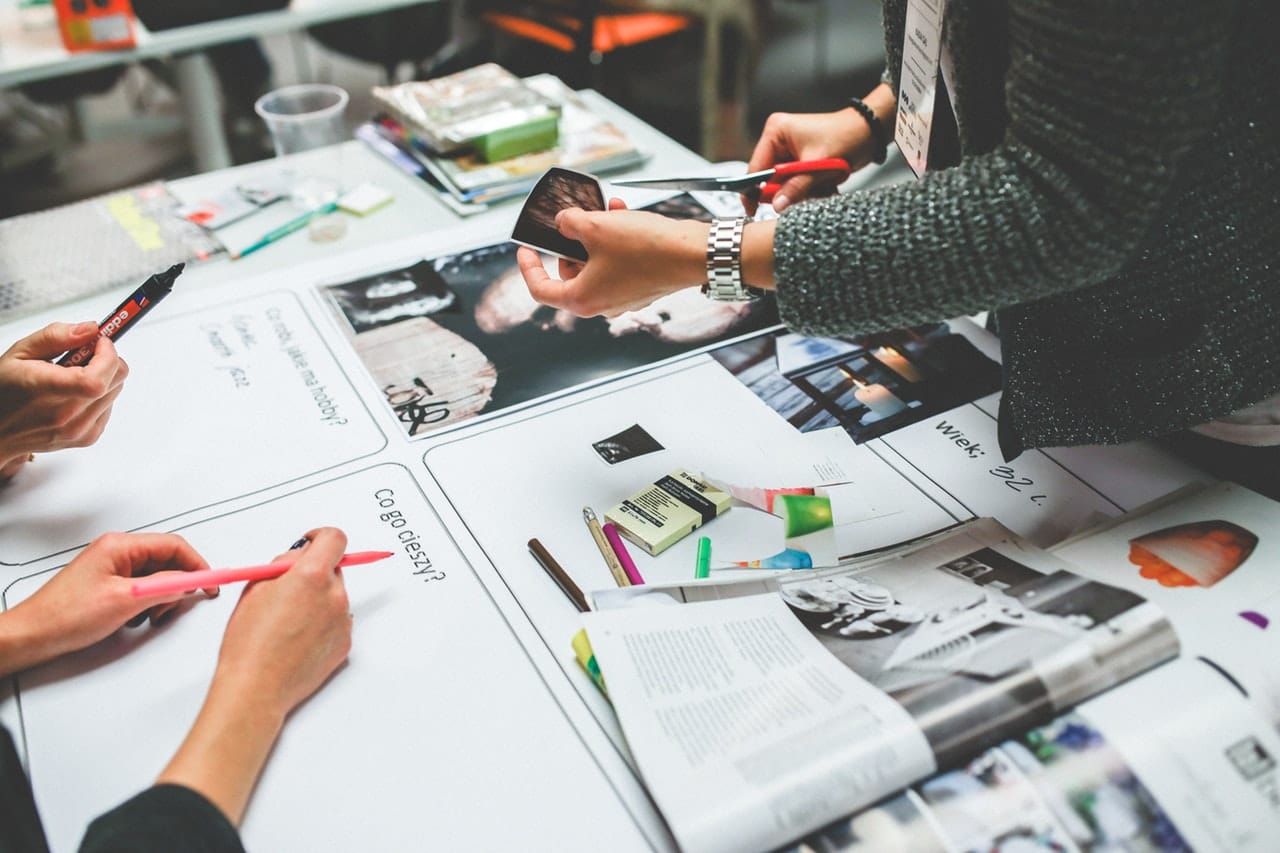 The main objective of the Producer company is to facilitate the formation of co-operative business as companies and to make it possible to convert the existing co-operative business into companies. The main purpose of winding up of Producer company is to realize the assets and pay the debts of the company expeditiously and fairly in accordance with the law. The objects given under section 581B are as follows:

The objects of the Producer Company will transmit to all or any of the ensuing matters, namely: (as provided in the law)

Winding-up of a company is a process of putting an end to the life of a company by shutting or closing down the company. It is a proceeding by means of which a company is dissolved and in the course of such dissolution its assets are collected, its debts are paid off out of the assets of the business or from assistance by its members, is essential. If any excess is left, it is dispersed amongst the members in accordance with their rights.

Modes of Winding up of Producer Company

Grounds on which a Company may be wound up voluntarily

Read More: What is Winding up Process of a Company?.

Procedure for Winding up of Producer Company by Tribunal

Procedure for Voluntary Winding up of the Company

Recommended Article: How to Close a Private Company in India.

How to Close a Private Company in I...

It is a challenging process to shut down a private limited company. There are several ways depe...