What is Winding up Process of a Company? 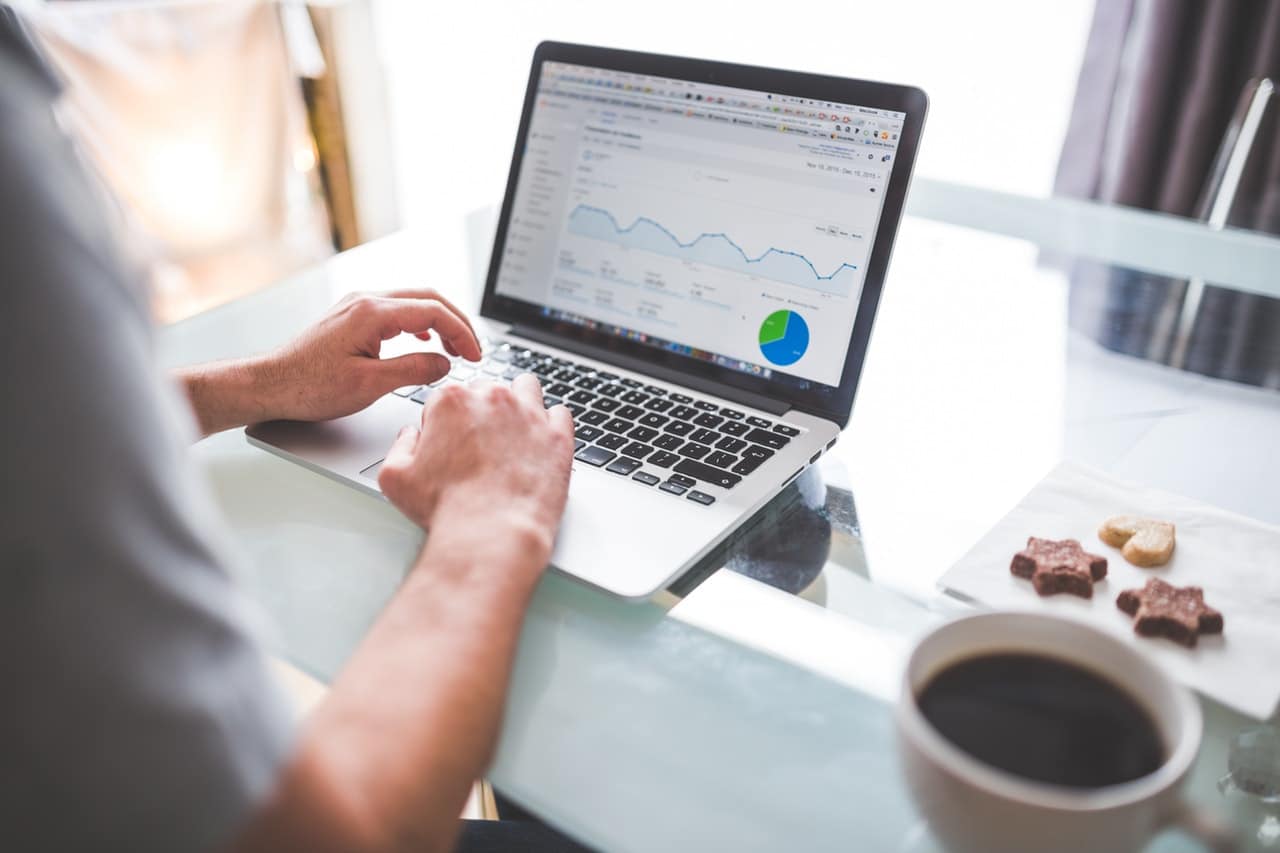 Winding up is the process wherein a company sells all of its business assets for paying off its creditors and distributing the remaining assets if any, among its members or shareholders and then dissolving the business. Here we are discussing Winding up Process of a Company in details.

A petition for winding up can be made by any or all of the following entities:

There are two types of Winding up. They are:

The Company can be voluntarily wound up:

The following is the procedure for Voluntary Winding up:

Winding up by Tribunal (Compulsory Winding Up)

Winding up by Tribunal occurs when a company is forced by law or by a court’s order, to sell off its assets and distribute the proceeds to its creditors. The process is usually initiated by the company’s creditors when they are unpaid or when the company becomes insolvent.

The process for winding up of a company for the above-mentioned reasons (except where the company is unable to pay off its debts) shall be made to the Tribunal in accordance with the provisions of 2013 Act[1].

Also, Read: Legal Analysis Winding up of a Company under Companies Act 2013.