Do you know the Impact of GST on Food Services & Restaurant Business? 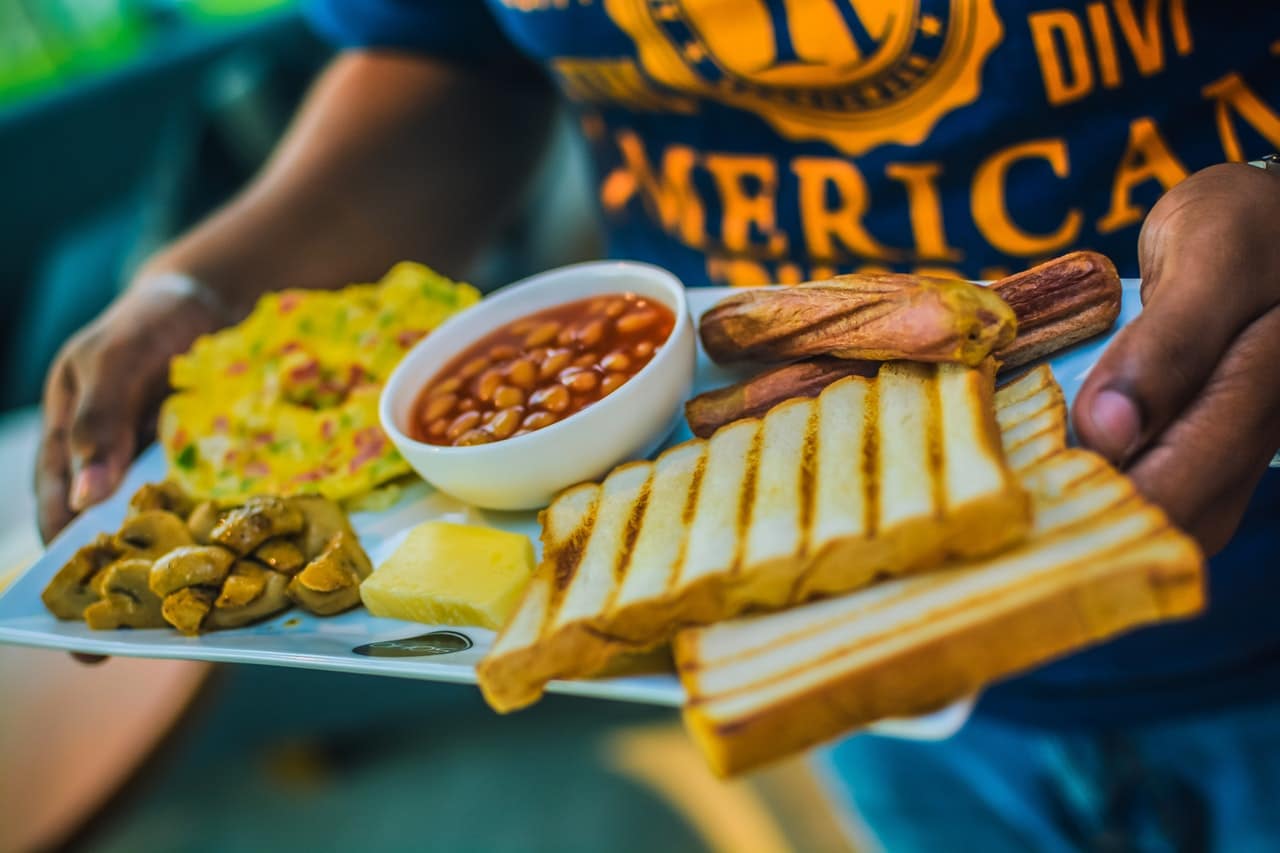 Couple of times the extra penny in the food bill raises our eyebrows quickly but what happens when GST was served. When we don’t bear extra salt in our food then how can we bear extra GST tax?  Wondering! Let me tell you then! What is the actual impact of GST on Food Service and Restaurant business?

The new tax regime of indirect tax in India has brought consolidated Goods and Service tax that subsumed the various indirect taxes that are levied on the sale or purchase of goods and services in India. There is no doubt that many goods are reduced by a margin and services were cheaper than before with the multiple indirect taxes. But, after the implication of the GST on Food Service somewhere changed the food buds.

If we talk about the restaurant and hotel business, the GST on Food Service or restaurants service has been subject to the perpetual debate and confusion.  The pre- GST restaurants bill has the service tax, VAT and service charge. The different components of a restaurants bill before the GST regime were as-

Looking at the current GST Regime in India, it has combined different taxes into a single tax with 18% GST in Air Conditioned restaurants and 12% GST in non- AC restaurants previously. In the year 2017, the GST council revised the GST rate in restaurant and hotels to 5% in both AC and Non- AC restaurants. Approximately, 178 items of daily use were removed from 28% bracket and put into 18% category. However, the government has jumped over with Input Tax Credit available for the restaurant business.

Therefore, this growth is further flourished by the great middle class. Furthermore, rapid urbanization helps to grow the awareness of the western lifestyle; more women joining the workforce and the higher disposable income were some of the factors that contributed to the growth of the restaurant’s industry eventually.

Understanding the Restaurant bill – when GST on Food Service is implemented

As an end user, we sometimes forget to pay the attention to our Food bill in restaurants or we would say most of us are also not even aware of the components included in it. The actual bifurcation of the bill after GST on food service is implemented is discussed below-

What is the impact of GST on the restaurant’s owner pocket?

You can easily understand this with the above example that impact of GST on food service seems good from the customer point of view. The amount which comes out of the pocket of the user to pay before the implementation of GST is much high but does it also seems good for restaurants owner.  Let’s find out with an example-

As we can see in the above example, the total amount payable to the tax authorized under the current regime totals up to Rs 950. However, under the GST the net outflow from the pocket will amount to Rs 250. This will reduce the rates and hence the working capital will be enhanced.

Thus, it could be fairly seen that GST will bring the reasons to rejoice for both the consumers and restaurants owners under the new tax regime and this will have no more reasons to explore the new food joints in the neighborhood and pampers our taste buds.

What is AGMARK Certification and FS...

Initially, in India, every product was governed by an act which was specially formed for that p...

FSSAI License is necessary for those in energy drink manufacturing. Its consumption has increas...

With the introduction of the GST regime, it has become mandatory for a business with a turnover...