What are the Forms and Documents Required for Claiming ITC 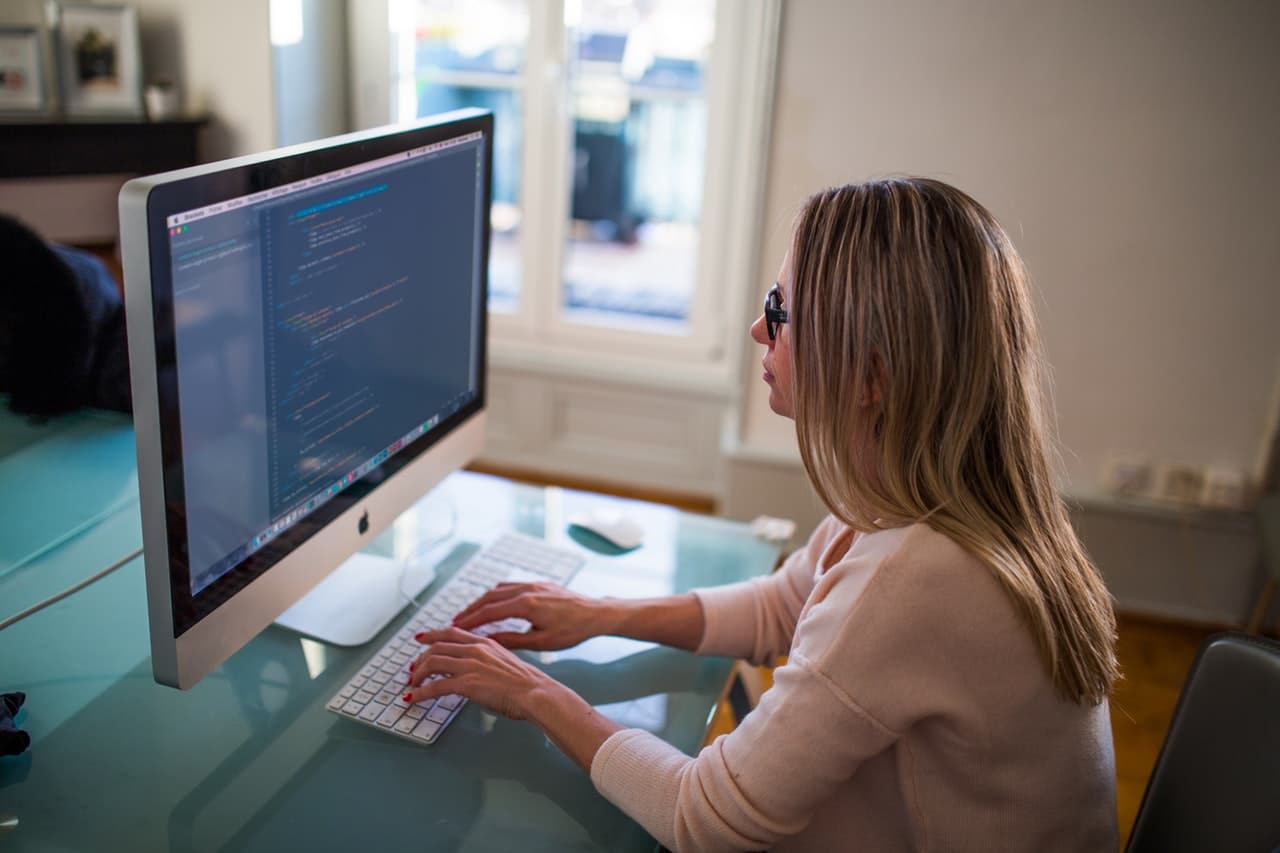 We have discussed a lot about Input Tax Credit in our previous blogs, a lot of related topics and conditions relating to claiming ITC under different situations. These topics including what ITC is, describing conditions to Input Service Distributor, capital goods, transition, etc. we have discussed the principals relating to all these situations. But to understand how this will work in practical situations and what procedures are to be followed by taxpayers to claim this Input Tax Credit.

To claim ITC, one of the major prerequisites is to make sure that the registered taxpayer making a claim for such Input Tax Credit is in possession of a document evidencing payment of taxes by the taxpayer. The documents that are covered under the head, or in other words documents that are accepted by the authorities and is to be attached to the return of GSTR-02 include the following:

Forms and Procedure for Transition of ITC

Any taxpayer who was registered under any previous laws and was eligible to claim Input Tax Credit under such laws have the right to transfer such credit under Goods and Service Tax laws. However, for transition of ITC under GST certain conditions are to be satisfied like;

Forms to be Filed

Now, that we have discussed who is eligible to claim such transition of GST. Let’s discuss what are the forms required to be filed for such transition. Every taxpayer who was:

Are required to file a declaration of such claimed ITC in FORM GST TRAN- 1 on the common portal within 90 days starting from the date of implementation of GST i.e. 1st July 2017.

Additional provisions for other people, i.e. who were neither registered under old laws nor were engaged in the manufacture of exempted goods are required to submit a statement in FORM GST TRAN-2 at the end of the 6 consecutive tax periods during which the scheme is in operation.

Are required to file a declaration in FORM GST TRAN- 1.

Details of ITC furnished in such form are to be verified with the details furnished by the supplier in their GSTR-1 or GSTR-4, as the case may be.

Any person covered under these situations are required to file details in FORM GST ITC-02, along with They have an obligation to file a request for transfer of unutilized input tax credit lying in his electronic credit ledger to the transferee.

After which the transferee is required to verify the information provided by the transferor, only after which lying credit is credited to his electronic credit ledger.

Other Forms to be Filed by Taxpayer

For any additional information about gst click GST Registration

A dealer registered under a composition scheme and having a turnover of less than Rs. 1.5 Crore...

GST Network all set to Launch a New...

GST Network will be launching a new version of return filing portal on 22nd October, to further...

In this article, we are going to discuss Input Service distributor and rules regarding Input Ta...