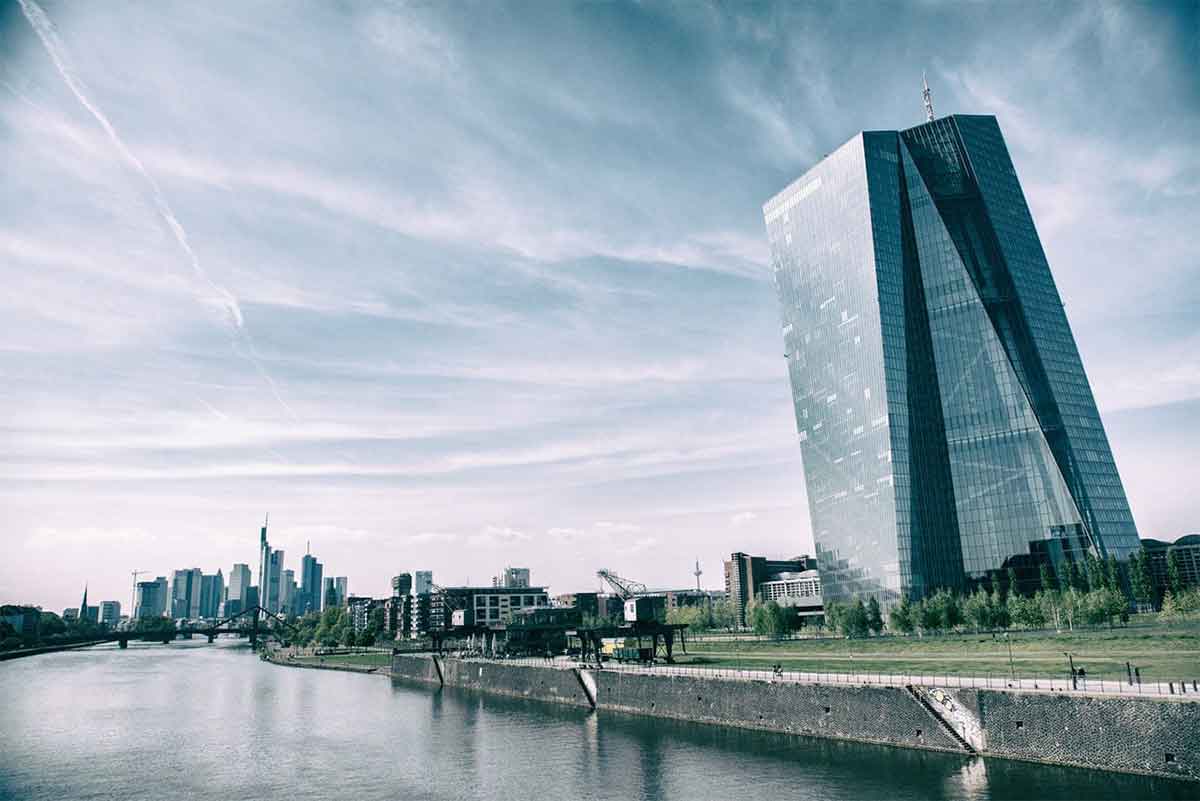 An Opportunity of Restoration of NBFC License

Madras High Court has provided a chance to bring back NBFC license which was canceled due to insufficient Net Owned Fund (NOF). The Reserve Bank of India is empowered to regulate the activities of NBFCs in India. As per Section 45-IA of the RBI Act[1], it is mandatory for NBFCs to obtain a Certificate of Registration (CoR) from the Reserve Bank of India before starting its operations along with this, it is also mandatory for NBFCs to meet the Net Owned Fund (NOF) requirement.

Previously, it was required for NBFCs to maintain a minimum Net Owned Fund of Rs. 25 lakhs. Therefore to meet the net owned fund requirement of Rs.25 lakhs, three years time period had been provided under section 45-IA of the RBI Act. During this period, NBFCs were allowed to carry out the NBFC business activities irrespective of the fact they were not meeting the conditions prescribed for NBFC Registration.

Furthermore, this period of 3 years to maintain Net Owned Fund may be further extended to 3 more years which should not exceed 6 years in aggregate, but this could only be done after considering the reason in writing. Further extension of time to NBFCs is a complete discretion of RBI in order to meet the Net Owned Fund requirement in addition to the three years provided by the law itself.

In case NBFC failed to comply with Net Owned Fund requirement the Reserve Bank of India is empowered to cancel the NBFC license. On 27th March 2015, the RBI issued notification regarding the maintenance of minimum net owned fund of Rs. 2 Crore in order to carry out the business activities. For this purpose, time to raise Net owned Fund has been extended till 1st April 2016 for up to Rs. 1 crore and 1st April 2017 for up to Rs. 2 crore.

On 29th January 2019 Madras High Court passed an order to provide relief to those NBFCs whose NBFC license had been cancelled due to insufficient Net Owned Fund.

In case of the below mentioned:

In this case, petitioners are NBFCs and respondents had canceled their Certificate of Registration (CoR) because petitioners had not complied with the Net Owned Fund requirement of Rs. 2 Crore. On this, petitioners claimed that “order was passed without giving an opportunity of being heard” therefore this order has violated the principle of natural justice.

The Madras High Court clarified the procedure defined under Section 45-IA of the RBI Act along with this; it has also interpreted the alternative which may be given to NBFCs by the RBI for fulfilling the Net owned Fund requirement.

The above-mentioned petitioners issued Show Cause Notice on April 23rd, 2018 in relation to cancellation of their Certificate of Registration (CoR) which was canceled due to non-compliance with the Net Owned Fund requirement.

In Show Cause Notice, the petitioner stated that due to changes in economy and policies of government such as demonetization or GST implementation, NBFCs were struggling to recover. Therefore they asked for an extension of time to comply with the Net Owned Fund requirement till 31st March 2019. Even after that RBI passed an order of cancellation of NBFC license that we’re unable to comply with Net Owned Fund requirement. In response, NBFCs filed a writ petition.

The High Court suppresses the RBI’s order of cancellation of NBFC license on the basis of the below mentioned grounds:

Now aggrieved NBFCs (whose license had been cancelled by the RBI) may expect additional time for restoration of NBFC license. The high court has directed respondents to restore the “certificate of registration” of petitioners and to extend the time till 3rd March 2019. Even after this, if the petitioner fails to comply with the prescribed requirement, the RBI may take necessary action.

For more details you can also download the Madras High Court Judgment from here:

What are the Regulatory Requirement...

Non-Banking Financial Company (NBFC) refers to a financial institution. It is a type of company...

The Ministry of Corporate Affairs (MCA) in its notification dated 24th February 2020 has notifi...