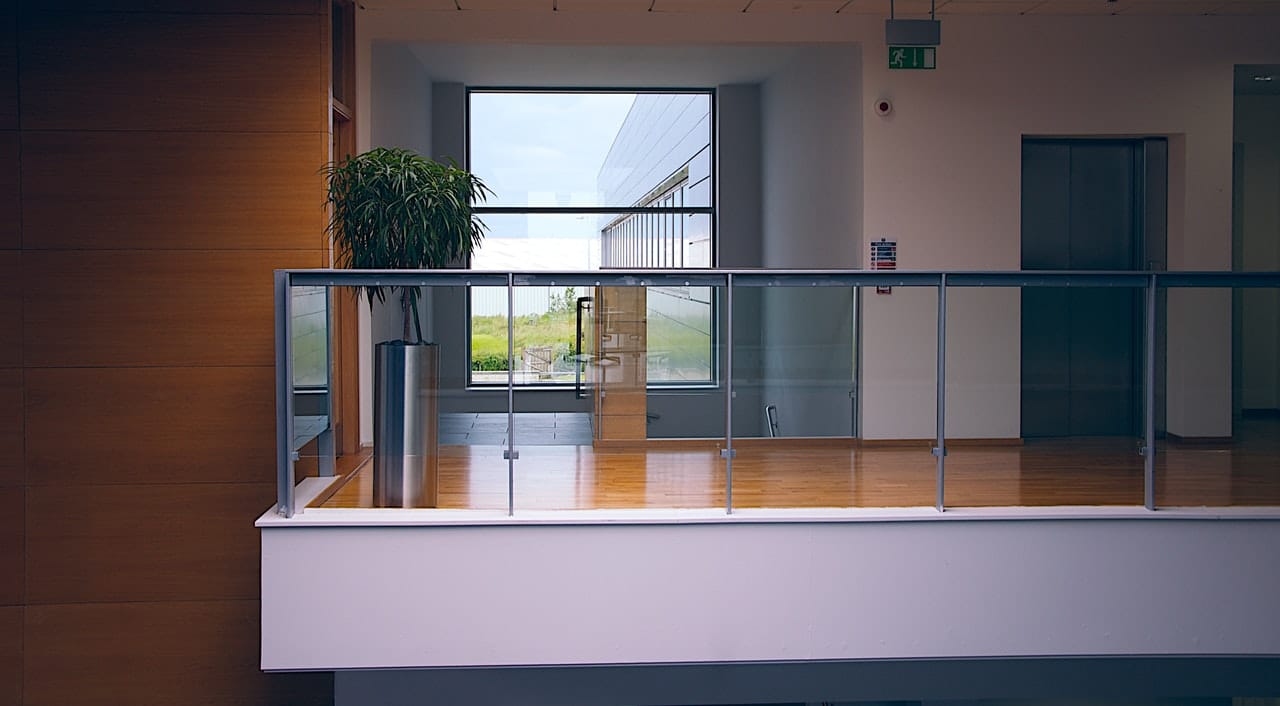 After the stock scam of 1992, Securities and Exchange Board of India (SEBI) undergone for investigations and discovered that NRIs has set up OCBs in Mauritius for the purpose of carrying out high-value transactions to gain tax benefits.

The Reserve Bank of India (RBI) also carried on a review of investment activities of OCBs in India on the recommendations of the Joint Parliamentary Committee (JPC) after Security Market Scam.

In view of the fact, the OCBs were owned by individuals (i.e. either by Indians or NRIs) and not being regulated by any of the regulatory authority, RBI de-recognized investment in OCB in 2003.

In consultation with the Government it has been decided below:

OCBs who as on September 16, 2003, were availing of facilities under various Foreign Exchange Management Regulations to invest in India under various schemes/routes. Illustratively, an OCB could have –

Effect of De-recognition of OCB Investment

The effect of the existing OCB investment:

The far-reaching changes in the regulatory regime for foreign direct investment (FDI), as per changes made by the recent press note issued by Department of Industrial Policy & Promotion (DIPP), has also silently brought about a significant change. In the press note, overseas corporate bodies (OCBs), which were de-recognized in 2003, has been de-recognized.

In a throwback to pre-2003 years, overseas corporate bodies (OCBs) as a vehicle for non-resident Indian (NRI) investment to India has made a comeback.

While the new dispensation will add to the ease of making investments in India, regulators will have to keep a close watch to avoid history repeating itself.

What are the things to carry out fo...

This article throws light on the things which is to be carried by an NRI during first visit in...

Investments made outside India or Outbound investments have undergone a significant change in t...