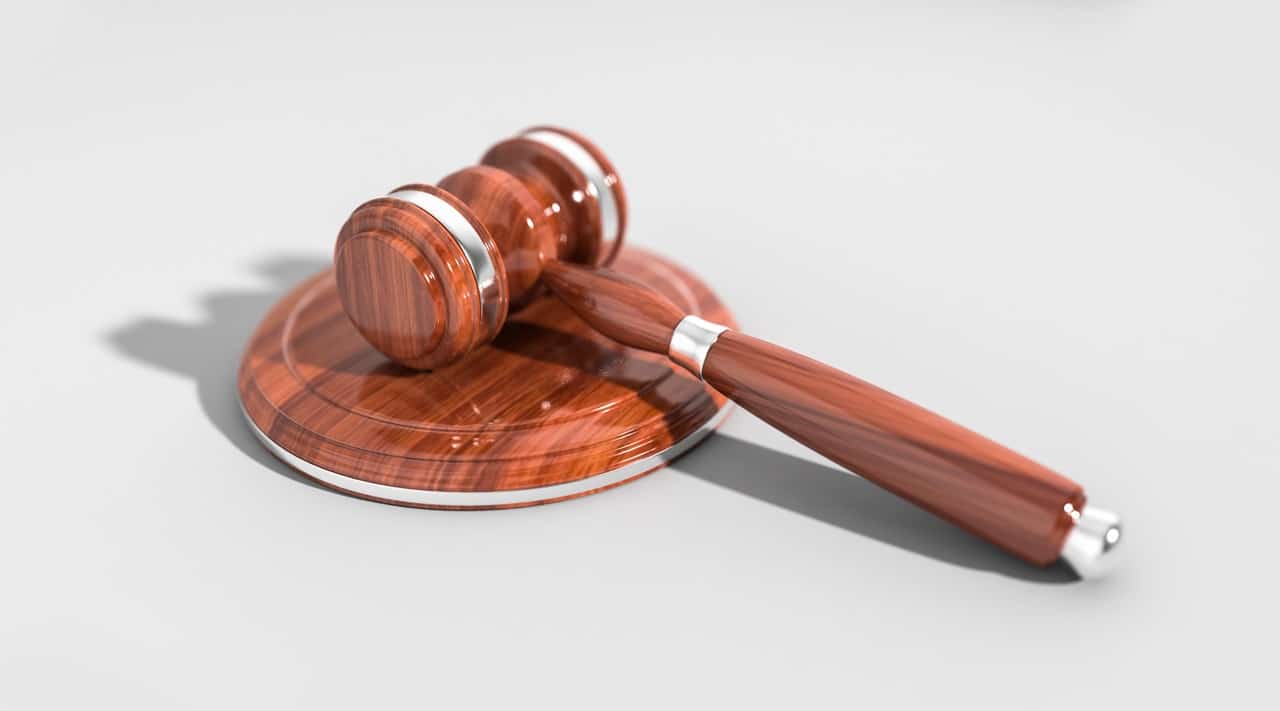 With effect from June 1, 2000, FEMA came to power with the objective of enabling all the external trades and payments for promoting the orderly development and maintenance of foreign exchange market in India. There is a paradigm shift from objective under FERA viz. controlling/conversation of foreign exchange for utilization of economic development of the country. With this shift in objective in mind there was also a shift in dealing with the issue relating to penal provisions.

Compliance means, compliance with the provisions of FEMA 1999, any rule, regulation, notification, direction or order issued in exercise of the powers under this Act.

Methods to deal with contraventions

What does it mean?

What is the nature of these contraventions and how far can the central bank go?

What is the fee to be paid for applying for compounding and how long do the cases last?

Powers to the compound by

Penalties under section 13 of the Foreign Exchange Management Act, 1999

How to set up a Liaison Office in I...

India being one of the largest and fastest-growing market, foreign entities have developed a ke...

Overview of FDI policy for the E-Commerce sector The Government of India (GOI) has brought abou...