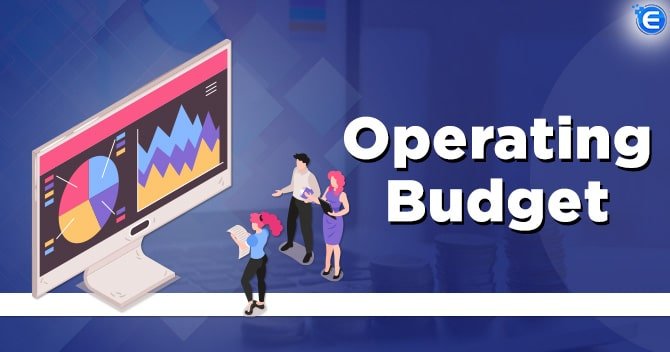 A budget is a projection of any expense or revenue over a given period of time. The timing may be one month or one year. A budget is an instrument that is useful to individuals or any organization as it indicates the goal of business owners to take their company where they want to in the coming period. The operating budget is an all-inclusive document that outlines both the operating expenses to be incurred and the profits to be generated for a given period of time. This article strives to elucidate the concept of the operating budget, its purpose, components, and manner of preparation.

What is an Operating Budget?

The operating budget consists of both revenue and expenses over a period of time (usually a quarter or a year) and is used by a corporation, government or agency to estimate, plan, and finance its activities. An operating performance budget is planned as a target or schedule which the organization plans to meet in advance of a reporting period.

An operating budget is a projection of the anticipated revenues and expenses for one or more future periods. The management team usually formulates an operating performance budget just before the start of the year, which displays planned levels of operation for the whole year. Indeed, if the operating budget is for a period of one year, the same may be subdivided into additional parts like a quarter or a month.

To quote precisely, the operating budget is a comprehensive document that outlines both the operating expenses to be incurred and the incomes to be generated for a given period of time.

A variety of subsidiary schedules might support this budget, containing details at a more detailed level. For instance, separate supporting budgets might be available that cover payroll, the cost of the products produced, factory overheads, and inventory.

The usefulness of an Operating Budget

An operating performance budget is useful to a business for the following purposes:

Components of an Operating Budget

Exclusions from the Operating Budget

The following items are usually dispensed with while preparing an operating budget:

Operating performance budget is designed by taking into account several considerations and assumptions. Below are some of the considerations that are used to plan the organization’s operating budget:

A sample proforma of an operating budget

An example of an operating performance budget is given as follows:

The operating budget increases overall operational performance. It lets the plant run at its maximum efficiency and enables the business to know the quantum of resources to be cut or to be fueled into its operations. It also guides the company’s staff to have better and more efficient planning in carrying out the business functions apart from making them accountable.

Financial Investment and Corporate Compliances Raising investment is an important part of the m...

Due Diligence in Mergers and Acquis...

Due diligence is the process of investigating or audit of a deal or investment opportunity that...

Overview One of the main aims of the Insolvency and Bankruptcy Code, 2016 was resolution in a t...