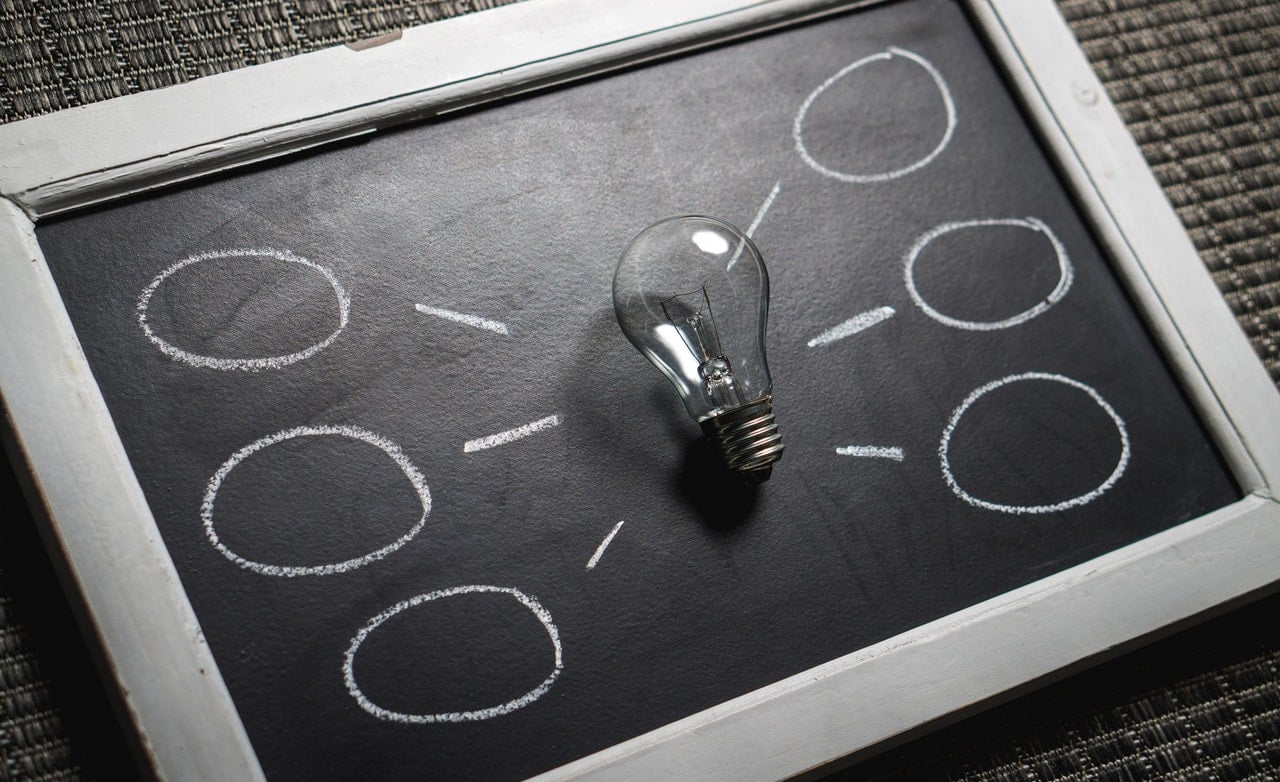 In India registration of NGO (non-profit organizations)/public charitable organizations i.e. NGO can be registered as trusts, societies or section-8 companies under Companies Act, 2013. In this post, we are sharing NGO Registration Process Mumbai.

A place of work in a restricted area (like a tribal area or a border area requires a special permit – the Inner Line Permit – usual issues either by  Ministry of Home Affairs & by the relevant local authority i.e., district magistrate. To open an office & employ people, the NGO Registration should be registered under the Shop & Establishment Act.  To employ foreign staff, an Indian non-profit needs to be registered as a trust/society/company, have FCRA registration & also obtain a No Objection Certificate. The intended employee also needs a work visa. The foreign company with non-profit motive setting up an office in India & wanting staff from abroad needs to be registered as a trust/society/company, needs permission from the Reserve Bank of India & also a No Objection Certificate from the Ministry of External Affairs.

Checklist for Incorporation of Sect...

A Non-Profit Organization can be registered as a company, trust or society. Section 8 Company r...

Section-8 Company are those companies which are established with the objective of promoting com...

The relevance of Annual Compliance...

Section 8 Company has the objective of the encouragement in the field of arts, sports, science,...