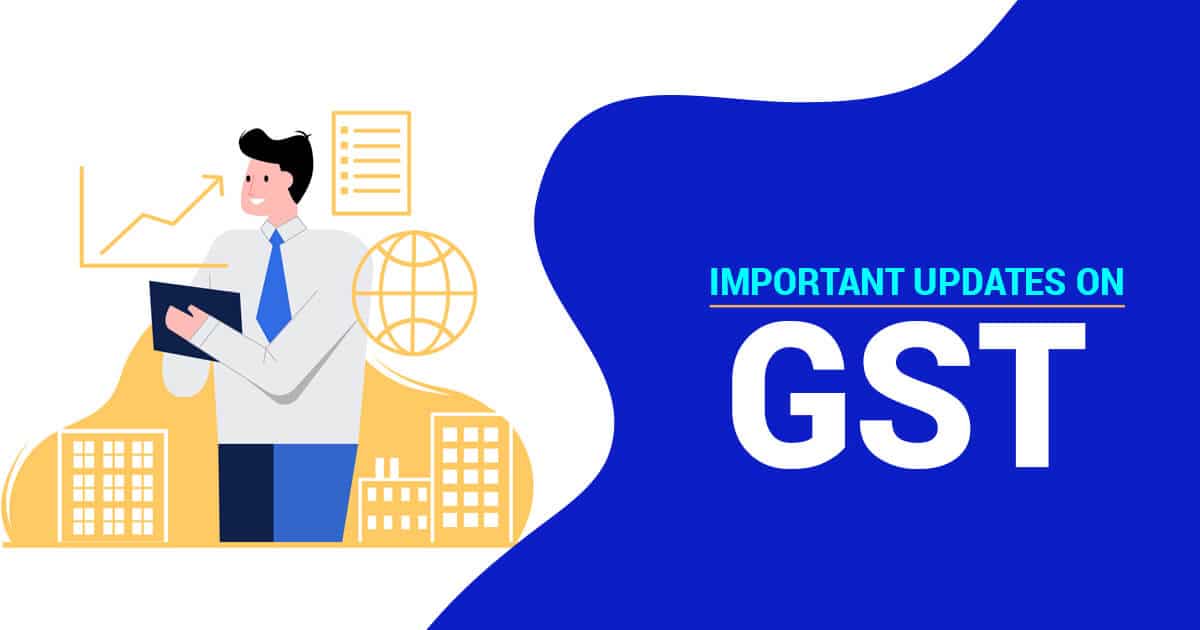 The 37th GST council meet was recently concluded in Goa under the chairmanship of Union Finance & Corporate affairs Smt Nirmala Sitharaman. The union minister was accompanied by Union Minister of State for Finance and Corporate Affairs Mr. Anurag Thakur. The meet was also attended by the chief minister of Goa Mr. Pramod Sawant along with respective finance ministers of state and union territories. The new rate shall be made effective with effect from 1st October 2019.

Further GST council[1] has announced a waiver of the requirement of filing FORM GSTR-9A for Composition Taxpayers and filing of FORM GSTR-9 for those taxpayers who have an aggregate turnover up to Rs. 2 crores made optional for the said tax periods.

With the introduction of GST Act in 2017, the businesses are required to comply with the provis...

In this blog, we will cover all the relevant provisions relating to aggregate turnover  Go...