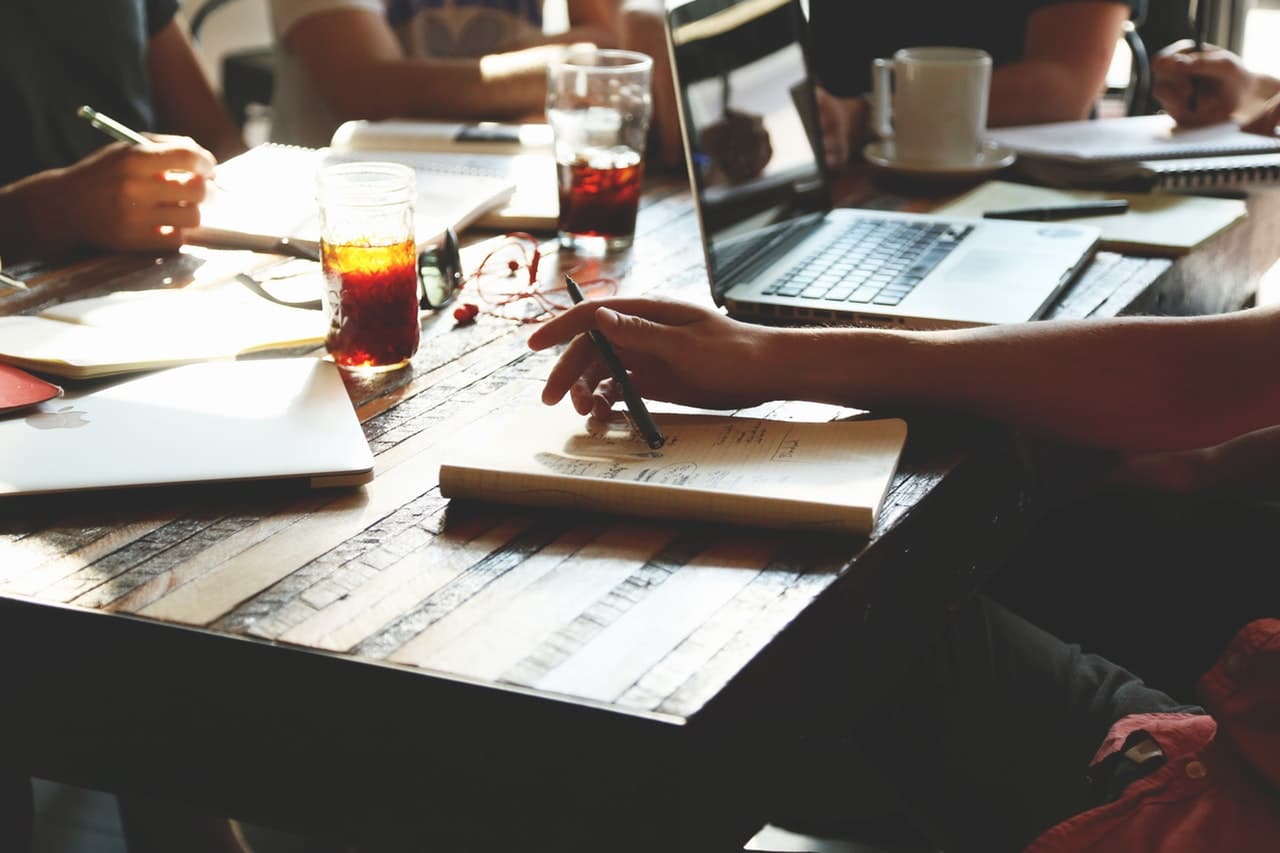 In the 25th GST Council meeting held on 18th January 2018 (Thursday) at Vigyan Bhawan, New Delhi ended with announcements relating to the e-way bill, returns, late fee, and cancellation provisions. But, the highlight was a reduction of tax rates of 29 Goods and 53 Services.

The most important result that came out of this 25th GST council meeting is the reduction in the tax rates of various goods and services. In the last two months, the GST Council has changed tax rates for a slew of items and services.  This major restructuring of tax slabs ahead of the Union Budget 2018 is considered as a major event as it will be the last budget before the 2019 Lok Sabha elections.

The council has moved 29 Handicraft items to the 0% slab. Finance Minister Mr Arum Jaitly said that the recommendations of Fitment committee on the reduction of tax rates of goods and services – 29 goods and 53 services – were accepted. And these new rates will come into force from January 25.

To the dismay of taxpayers, the Council has decided not to simplify the return filing procedure for taxpayers registered under GST.

Co-founder Infosys, Nandan Nilekani presented a new return filing model for the consideration of GST Council. However, the Council was not able to reach a consensus regarding the same and the state representatives were of a different opinion.

The Finance minister has suggested that before the Budget the Council will meet up again through video conference to take a final decision on the same after the state representatives discuss the issues within states.

The Council has decided to reduce the late fee applicable to the filing of various forms.

If the taxpayer has done any transaction then the late fee will be Rs. 50 per day on the following forms:

If the taxpayer is filing nil returns then In case of nil return the late fee will be Rs. 20 per day on the following forms:

But the Council has passed the decision that such taxpayers are allowed to cancel their registration even before the expiry of one year from the actual date of registration.

On the other hand, those taxpayers who were registered under any of the previous tax laws and migrated to GST have an option to cancel their registration till 31st March 2018, as the deadline is extended by the Council.

E-Way Bill is the mandatory compliance approved required for inter-state movement of goods to curb tax evasion. E-way Bill is scheduled to roll out from 1st February 2018 as scheduled initially. And the trial run will continue until 25th January 2018.

Sushil Modi said that ‘A lot of tax evasion can be plugged through E-way bill and those who do not take e-way bill will be penalized”.

Before the GST Council meeting, it was expected that issues of real estate, electric duty, petroleum products and other items exempted from GST will be raised. But, to the disappointment of many these topics were not spoken about. However, Finance Minister Arun Jaitley said in the press conference that they will be taken up in the next GST Council meet as it would want a consensus with the state governments on the topic.

Is There any GST Dispute Resolution Mechanism under GST Appeals in India? GST Appeals An appeal...

The Implication of GST under MSMEs...

According to the Micro, Small and Medium Enterprise Development (MSMED) Act, 2006, the micro, s...