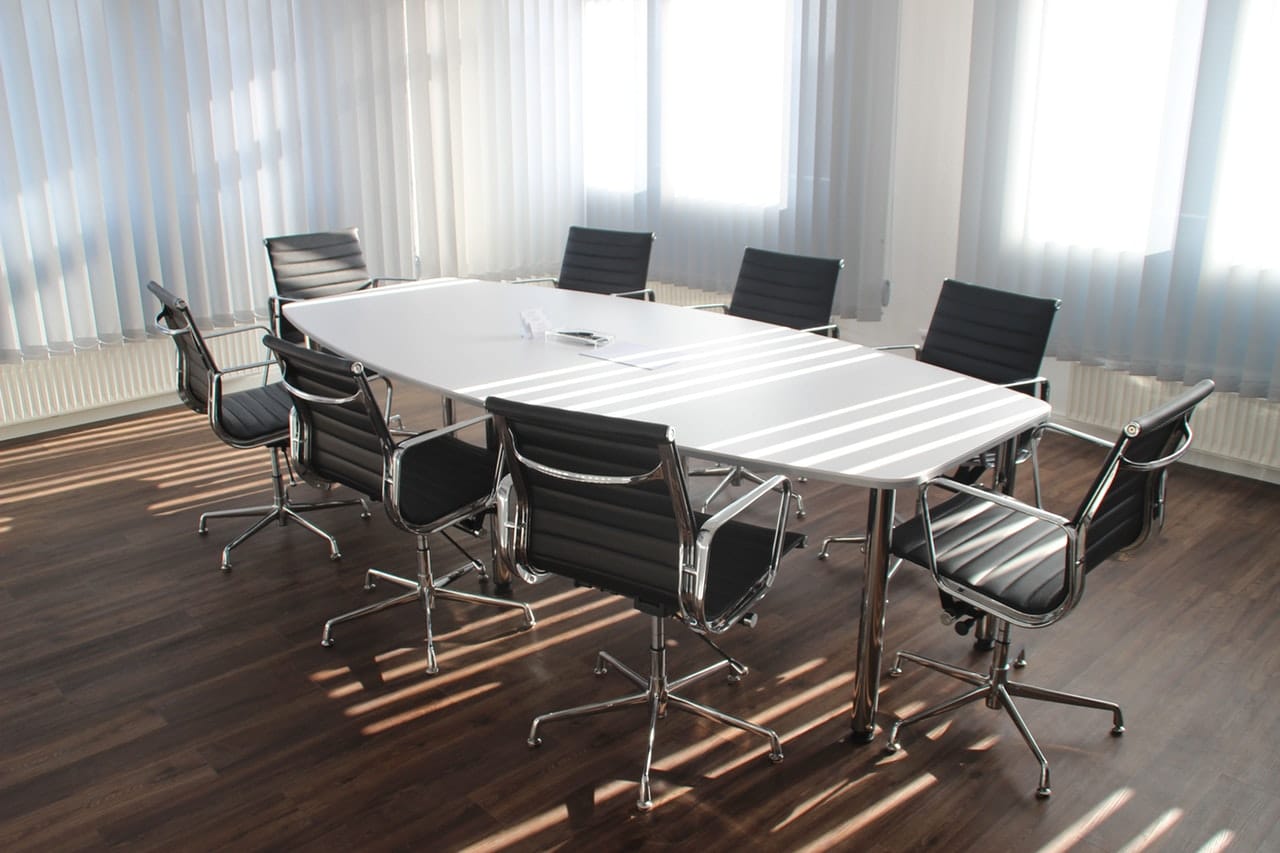 What are the Key Decisions taken in 24th GST Council Meeting?

The 24th GST Council meeting which took place on 16th December 2017 through video conference under the Chairmanship of the Union Minister of Finance and Corporate Affairs Mr Arun Jaitley. It discussed the implementation of the E-way Bill system in the country. However, up until the time, the states were authorized to continue with their own separate E-way Bill systems.

Under Goods and Services Tax (GST) Rules, ferrying goods worth more than Rs 50, 000 within or outside the state will require an Electronic –way or E-way bill by prior online registration of the consignment.

Finance Minister said that the Council has prepared a schedule with regard to the E-way bill to check the evasion. This will enable to enhance the collection. The GST Council has however stated earlier in October 2017 that E-way bill would be introduced in a staggered manner from January 1 and subsequently from April 1 nationwide. It will be beneficial for the taxpayers registered under GST to be prepared for the same. This is to make sure that their business doesn’t suffer after full implementation of E-way bill provisions.

Find Out If E-Commerce Players Shou...

A Brief Overview on Applicability o...

The induction of Goods and Services Tax (GST) in India is a significant shift from the current...