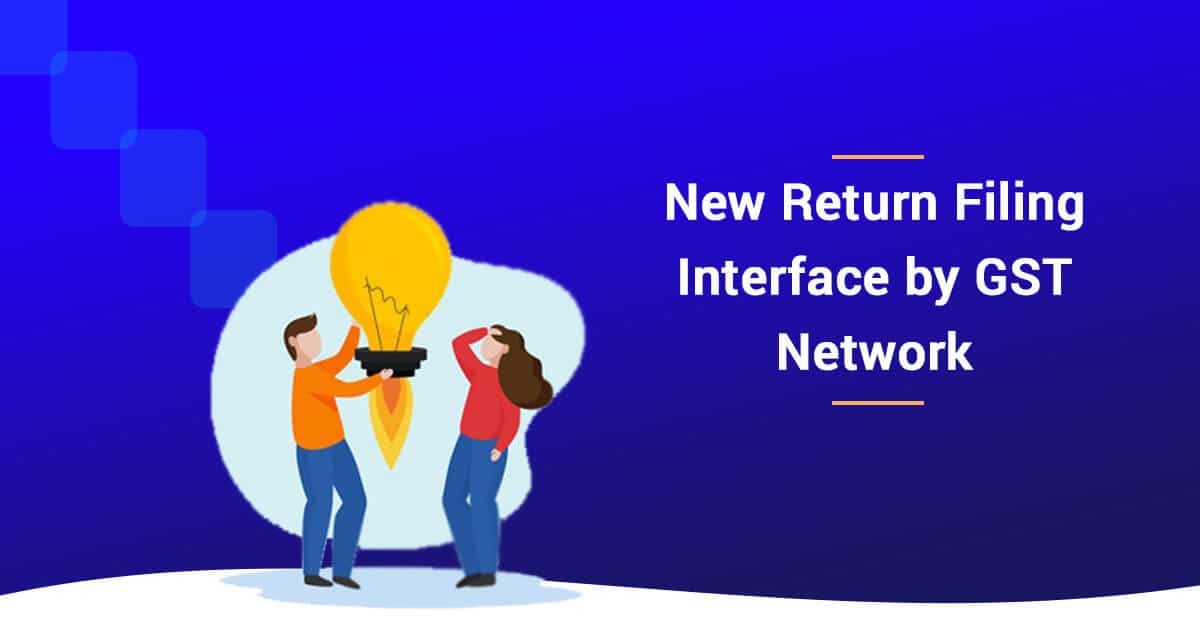 GST Network will be launching a new version of return filing portal on 22nd October, to further ease the process.

GST Network has decided to launch a new version of the return filling interface on 22nd October of this month. This decision taken by the GST Network aims at easing the process of return filing.

“Many of the suggestions were incorporated in version 2, which is in place right now. Version 3 is going to come out on 22nd October of this month.”

GST network provides IT infrastructure and services to central and state governments, taxpayers, and other stakeholders for the implementation of the GST.

As per Mr. Kumar, GST has reduced difficulty in indirect taxation as its implementation has lowered the number of forms to be filled by businesses to just 12, from 495 under as many as 17 central and state laws in the pre-GST era.

Furthermore, he added that the indirect tax administration now shares data with the income tax department[1]; this move has helped to bring on the surface the instances of tax evasion. At present, there are 12.3 million registered GST taxpayers.

GST Council Special Secretary Rajeev Ranjan was also present at the seminar and shared his views on the benefits of GST. According to MR. Ranjan GST has reduced the average tax incidence as well as prices and was an essential factor in ensuring that inflation remained under control.

“Prior to GST, about 14% of the total cost of goods accounted for logistics (in India), a large cost and friction in doing business, while it was 10 to 11% for Brazil, Russia, India, China and South Africa (BRICS nations) and 9-10%  for developed countries,” Ranjan said quoting a 2014 study. Now, logistics cost in India is about 10-12% of the value of goods, Ranjan said in his presentation.

“In a pre-GST era, trucks used to cover about 225 kilometers a day and now it is 300-325 kilometers,” as per Mr. Ranjan, adding that GST has ensured that there is no need to have a fragmented market.

Scenario before and after GST

Before the implementation of GST, there were many indirect taxes. States collected taxes in the form of Value Added Tax (VAT). Rules and regulations of VAT differed from state to state. Central State Tax (CST) was applicable in cases of interstate sale of goods. Apart from these, there were many indirect taxes such as entertainment tax, local tax, etc which were levied by both state and center governments. This led to the overlapping of taxes levied by state and center governments. For instance, when goods were manufactured and sold, the central government used to charge excise duty and above that VAT was charged separately by the state government.

In this article, we are going to discuss Input Service distributor and rules regarding Input Ta...

Read To Find Out If E-Commerce Play...