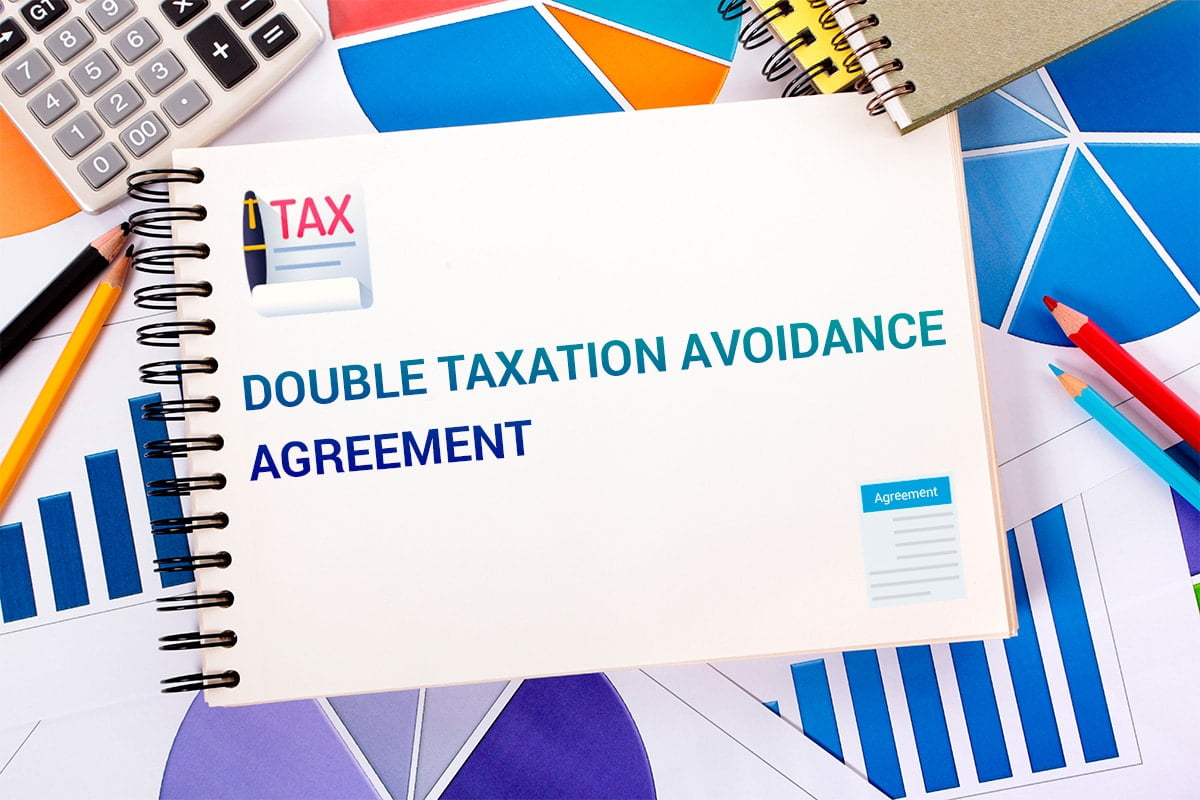 For many NRIs who are working in other countries, the Double Taxation Avoidance Agreement (DTAA) helps to avoid paying double taxes on income earned in both their country of residence and India. Moreover, NRI is entitled to avail multiple benefits under the provisions of DTAA between India and his country of residence.

In the below article, we would discuss how DTAA helps the NRIs in a tax benefit.

In simple words, it is basically a treaty which is signed by two countries. Further, the main purpose of signing this treaty is to make a country an attractive destination and also give relief to NRIs to pay tax multiple times.

However, DTAA doesn’t mean that NRI can completely avoid taxes. This just means that NRIs can avoid paying higher taxes in both countries. DTAA allows an NRI to lower down on their tax implications on the income which is earned in India. Also, DTAA reduces the instances of tax evasion.

What is the need for DTAA?

The need for DTAA arises due to:

For example: If a person wants to do business in a foreign country, he/she has to pay the tax in both the countries i.e. the country where income is earned and country to which the company belongs to. Further, in order to avoid double tax, such company may adopt illegal methods to avoid tax or evade tax.

Hence, to avoid double taxation and evasion of tax, the need for DTAA arose. Apart from this, the agreement keeps both the countries well informed about the activities of such company.

What are the benefits of DTAA?

One of the most basic benefits of DTAA is that one does not have to pay double taxes on the same income. Additionally, the benefits are mentioned as follows:

What are the rates of DTAA?

It is important to note that the rates and rules of DTAA vary from country to country. However, this depends on the particular signed between both parties.

List of countries which has signed DTAA agreements with India

As of now, a total of 85 countries have signed the DTAA Agreements with India. Further, the TDS rates are listed below:

What are the advantages of the Double Taxation Avoidance Agreement?

The advantages attract an NRI to do business in India. Likewise, some of the advantages of the Double Taxation Avoidance agreement are as follows:

What all incomes get the benefit from Double Taxation Avoidance Agreement?

An NRI need not pay tax twice on the following incomes:

See Also: Can an Indian Citizen Borrow from a Foreign National/ NRI?.

What documents do an NRI require to submit to avail benefits under DTAA?

For an NRI to avail benefits under DTAA, the following documents must be required to be submitted by an NRI:

In addition to the above, the following documents need to be submitted every financial year within the due dates:

What is a Tax Residency Certificate?

NRIs would be able to reduce their tax burden and can avail the benefits by arranging a Tax Residency Certificate. Further, a TRC should have below mandatory information:

To obtain TRC, you can download Form-10F available at the website of the Income Tax Department of the country where the NRI resides and need to get it certified.

However, it is very important to note that no other document in place of TRC shall be considered for availing the benefits under DTAA.

Hence, NRIs are required to provide all the required documents at the beginning of every financial year to continue avail the benefit of DTAA.

What are the different methods to avail tax benefits under DTAA?

The three main methods to avail tax benefits under DTAA are:

However, Deduction Method is the least used method. Further, let us try to understand them one by one:

This is the most popular method to avoid double taxation. Under this method, an NRI can claim tax relief in the country of his/her residence.

The taxpayer under this method sums up his income from all the foreign sources to his total taxable income from his resident country. After this, he calculates income tax.

On the basis of the laws and provisions of that particular country, the taxpayer then becomes eligible to claim the credit of foreign taxes paid. The credit can be claimed on income from foreign sources against the taxes payable on such income in the country of residence.

Unlike the above method, the tax relief under this method can be claimed in any one of the two countries. Under this method, a taxpayer is allowed to claim his income from foreign sources under tax exemption. Likewise, it means that the entire income from foreign sources is allowed to get exempted from total taxable income. This, as a result, will completely eliminate the concept of double taxation.

How is Government working on DTAA to avoid tax evasion?

As of October 2018, India has DTAA with 85 nations, including Armenia, Bangladesh, Canada, Denmark, Egypt, Finland, Georgia, Hungary, and several others.

Further, India is constantly planning to establish DTAA with other nations/countries. It helps in promoting trade and investments among contracted nations.

Double Tax Avoidance Agreement is one of the best tax planning tools for NRIs. On the other hand, DTAA also helps in avoiding to pay double taxes on income earned in both their country of residence and India.

However, for any other query regarding NRI Tax filing and tax filing, you can contact Enterslice now.

The Shareholder is the one who invests in the Company by purchasing the shares from the open ma...

Implications of Form 15CA and Form...

In the present times of globalisation, there are the least restrictions imposed on businesses d...