Can an Indian Citizen Borrow from a Foreign National/ NRI? 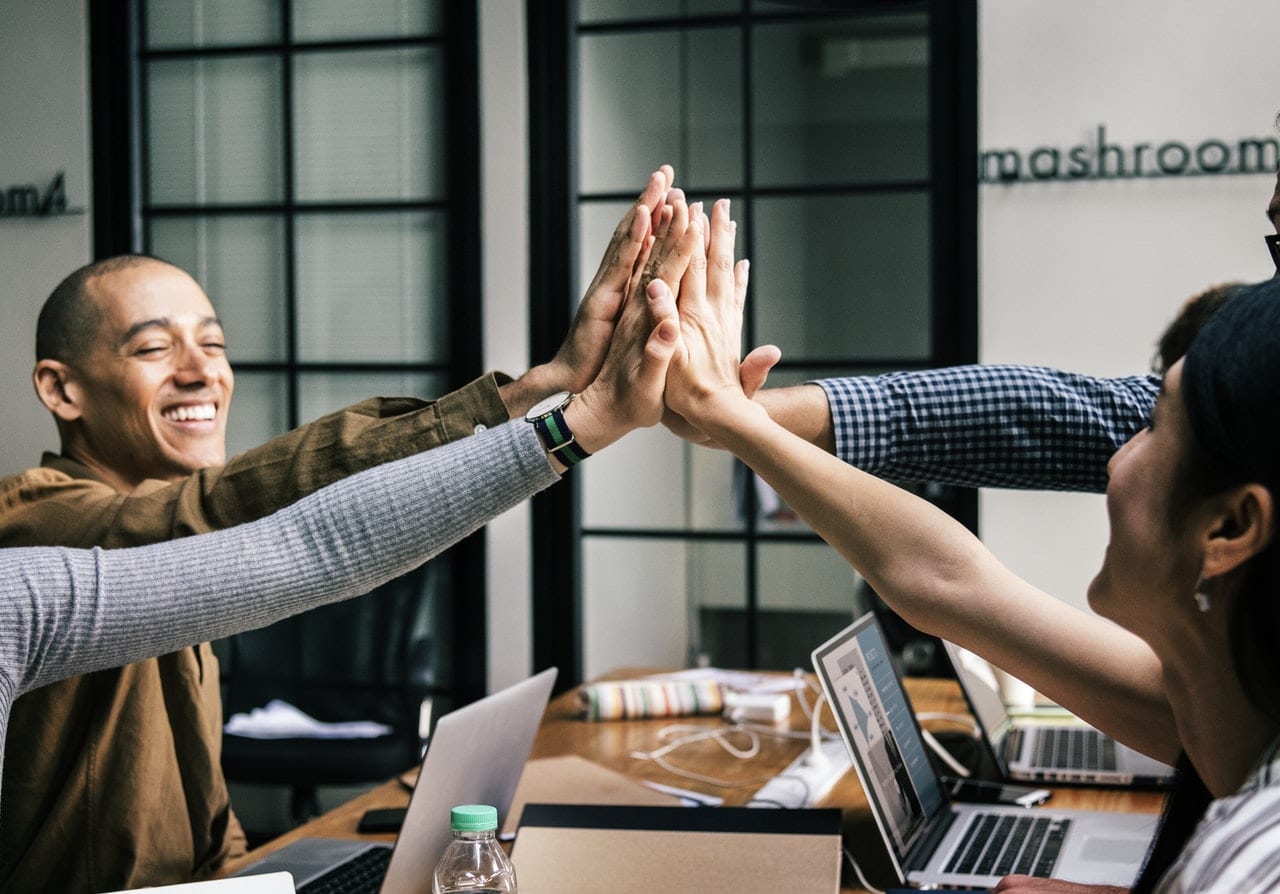 Can an Indian Citizen Borrow from a Foreign National/ NRI?

An individual and Indian company both can borrow the money from a foreign national/ NRI but only subject to Certain Conditions. Ministry of Finance and the Reserve Bank of India[1] is regulating the lending and borrowing between residents of India and Non-Resident Indians. Notifications are issued by the RBI from time to time to regulate the lending and borrowing of Indian citizens from NRI.

Foreign Exchange Management (Borrowing and Lending in Foreign Exchange) Regulations, 2000 (“FEMBLFER”) contains provisions regarding borrowing by an Indian person or a Company in foreign exchange.

Who is a Resident of India?

FEMA defines a person will be considered as residing in India if during the course of preceding financial year that person has been residing in India for more than one hundred and eighty two days but will not include a person who has gone out of India for the purpose of his employment, carrying his business outside of Indian neither when a person who comes to stay in India for the purpose of his employment or carrying his business

It is important to note that there is a difference between FDI (Foreign Direct Investment) and Loan.

The growth of FDI has been due to the good investment climate in most developing countries, high corporate profits, rising stock market valuations, ownership rules being liberalized around the world, low-interest rates and so on. FDI has been proven to withstand economic crisis while continuing to boost foreign national / NRI savings which is why most countries seek to increase their FDI.

The Authority gives permission generally to the Authorized Dealers and its branches and also others to lend and borrow in a foreign exchange subject to certain conditions such as:-

The Scheme was introduced on February 4, 2004, as a liberalization measure to facilitate resident individuals to remit funds abroad for permitted current or capital account transactions or combination of both. These Regulations are amended from time to time to incorporate the changes in the regulatory framework and published through amendment notifications, where the ADs allow resident individuals to make remittance payments with a value of up to USD 250,000 per financial year.

The Authority has adopted an approach which is; however, go through time to time of amendments on the basis of the needs of the economy. But there is still a bigger need to get these reforms to get under necessary changes.

Foreign Direct Investment in an LLP...

A partnership can be defined as an association between two or more people to share profits. The...