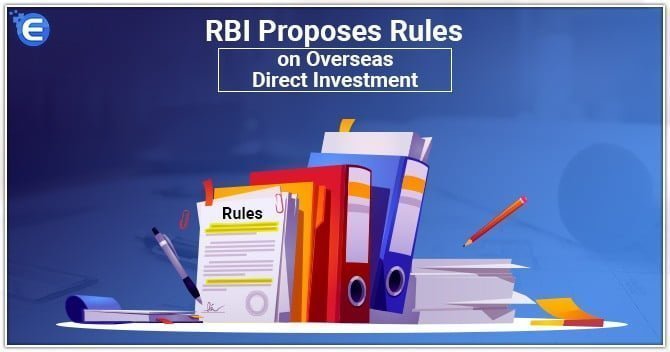 In this age of globalization, Overseas Direct Investment (ODI) has become the buzzword. Overseas Direct Investment refers to direct investment outside India, which means investments through either the Automatic Route or the Approval Route through contribution to the capital subscription to Memorandum of a foreign entity or through purchase of an existing shares of a foreign entity by either market purchase or private placement or through the stock exchange, showing a long-term interest in the foreign entity.

Overseas Direct Investment-FDI structures refers to an Indian entity that invests in a foreign company which invests or has investments already in India, also called as round tripping.

The Foreign Exchange Management Act Regulations doesn’t define round tripping clearly. It is a market practice to approach the Reserve Bank when Indian Companies acquire or invest in foreign companies which have holdings in India.

The Reserve Bank has proposed that in case where an Indian entity invests in foreign entity that invests in India, there should not be tax avoidance or evasion.

Apart from this view on ODI-FDI structures, three significant changes stand out in the rules proposed by the regulator. They are as follows:

Difference between ODI and OPI

The present definition for Overseas Direct Investment defines it as:

Now the Reserve Bank has proposed a threshold for Overseas Direct Investment. The new definition as proposed by the regulator is as mentioned below:

Presently an Indian party is allowed to give loans or guarantee in favor of the offshore entity where it has equity participation. The regulations propose to tighten the existing regime.

Keeping in mind this objective, the rules proposed by the regulator define foreign entity and step-down subsidiary for the first time. Financial commitments that an Indian entity can provide on their behalf are also spelt out.

Foreign Entity will be defined as-

The Indian entity and its promoters can provide corporate, personal, performance, bank guarantee on behalf of both foreign entity and step down subsidiary within the overall limit of the financial commitment according to the Foreign Exchange Management Act[1]. Here the main objective is to ensure that any loan, pledge or guarantee that an Indian entity provides for either a foreign entity or a Step Down subsidiary must abide under the ODI rules.

As per the current Foreign Exchange Management Act Rules, individuals can acquire foreign securities as gift from a person. Different ingenuous offshore structures have been implemented in the past through third parties.

Through the gift route, Indian founders have avoided round tripping concerns, remitting money outside and consequent stricter ODI compliances. In order to deter Indian founders from transfer of value of domestic assets in this manner, the regulator has proposed restriction on the receipt of gift of foreign securities from relatives only.

As the regulator is concerned over these structures, the draft rules propose to limit this permission by permitting receiving of gifts from relatives only as provided under the Company Law and not from any third party or person.

If we sum up the overarching aim of the rules on Overseas Direct Investment proposed by the regulator, it seems to match the basic directional objective that we see across our economic laws- that value transfers happen at fair prices and is not effectively done by either understating or overstating values.

Read our article:What are the types of Foreign Direct Investment?

Compliance functions in banks and R...

Recently the Reserve bank of India released a notice on Compliance functions in Banks and the r...

The Reserve bank vide notification released on April 8, 2021, enhanced the maximum end-of-day b...