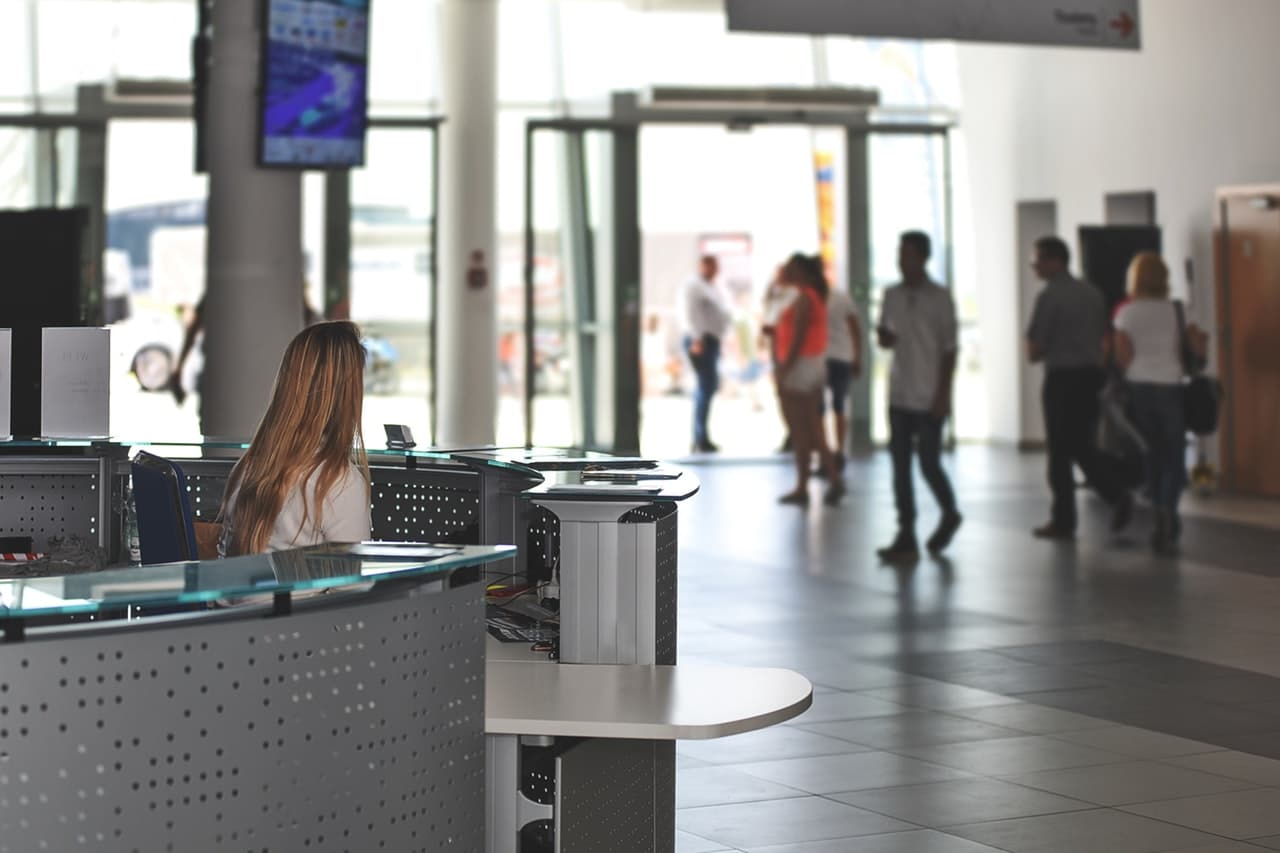 What is the role and requirement of the Statutory Auditors in a Public Limited Company?

An auditor is responsible for assessing the validity and consistency of a company’s financial statements. An auditor provides a report to the Company at the conclusion of the audit which determines the level of accuracy and clarity that the organization has accounted for.

In accordance with section 139(1) of the Companies Act, 2013 read with Rule 3 of Companies (Audit and Auditors) Rules, 2014 every company shall at the 1st Annual General Meeting (AGM), appoint an individual or a firm as an auditor who shall hold office from the conclusion of that meeting till the conclusion of its sixth annual general meeting (AGM) & after that until the conclusion of every sixth meeting and the manner and procedure of selection of auditors by the members of the company at such meeting shall be such as prescribed.

Appointment of First Auditor in a Public Limited Company

Appointment of Auditor at First AGM

The Board or the Audit Committee (where it is required to be constituted) shall consider the qualifications, experience of the auditor and whether the aforesaid attributes are proportionate with the scope and requirements of the company. Further regard should also be given to professional matters of conduct against the proposed auditor before the ICAI, Court or any competent authority.

The procedure depends upon whether the audit committee is required to be constituted or not.

Procedure for appointment is as under:

Other Persons Who Cannot be appointed as Auditor

The term of Auditor in a public limited company

Casual Vacancy of the auditors in a Public Limited Company

The Auditor who has resigned from the company will have to file form ADT-3 within a period of 30 days from the date of resignation, a statement in the prescribed form with the company and ROC indicating the reasons and other facts as may be relevant with regard to his resignation in Form ADT-3.

Roles & Responsibilities of Auditor in a Public Limited Company

The Act prescribes several such essential responsibilities for auditors and thereby giving enough liability and the role of the auditors to perform as per the rules set by the Act.

For more information please visit my site Enterslice.com or send us an email at info@enterslice.com. You can also call our customer support at +91 9069142028

To simplify the functioning and processes of a company, Section 186 of the Companies Act, 2013...

Checklist for Certification of Annu...

Every company needs to file an annual return. Basically, this is a document that contains infor...