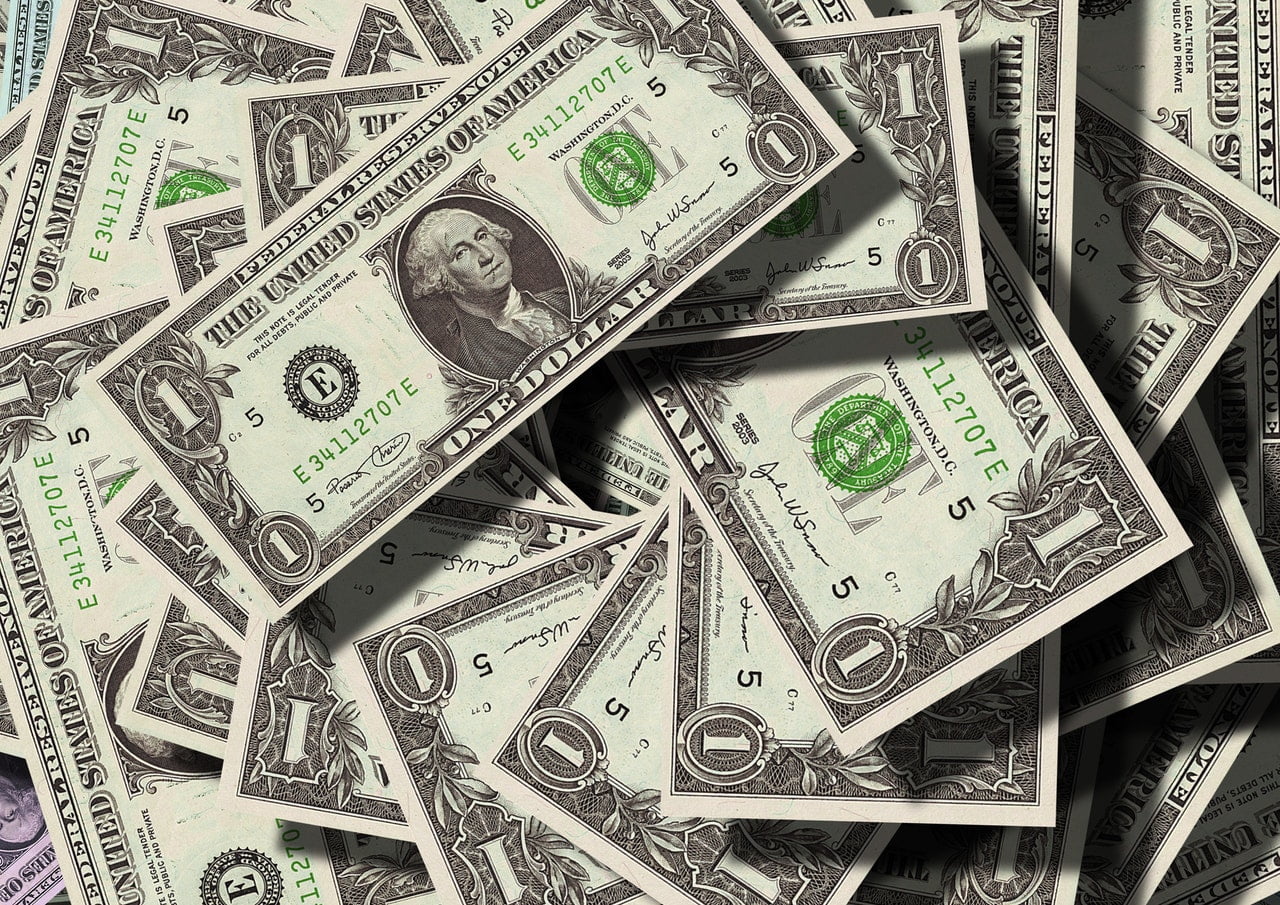 Foreign Currency Account (FCA) is a transactional account. Which is denominated in a currency other than the home currency and maintained by a bank in the home country (onshore) or a bank in another country (offshore)?

In simple word, a Foreign Currency Account[1] is an account held or maintained in currency other than the currency of India or Nepal or Bhutan.

Below is some list of accounts that can be opened by resident individuals with an Authorised Dealer bank in India.

Under what circumstances a resident of India can open a foreign currency account outside India?

The Following are eligible to open, hold and maintain the foreign currency accounts outside India to undertake the respective Business.

What is the Restriction on holding foreign currency account by a person resident in India?

No person resident in India shall open or hold or maintain a foreign currency account:

Provided further that the Reserve Bank, may on an application made to it, permit a person resident in India to open or hold or maintain a Foreign Currency Account, subject to terms and conditions.

What is the responsibility of authorized dealers?

An authorized dealer who hold foreign currency accounts (FCA) shall –

Essential Tips to Improve the Liqui...

At a time when more and more companies have to file for bankruptcy due to a lack of solvency, t...

KPIs for Finance and Accounting Dep...

Each department in each company uses something called key performance indicators (KPIs) in orde...