What You Must Know About the 7th Pay Commission? 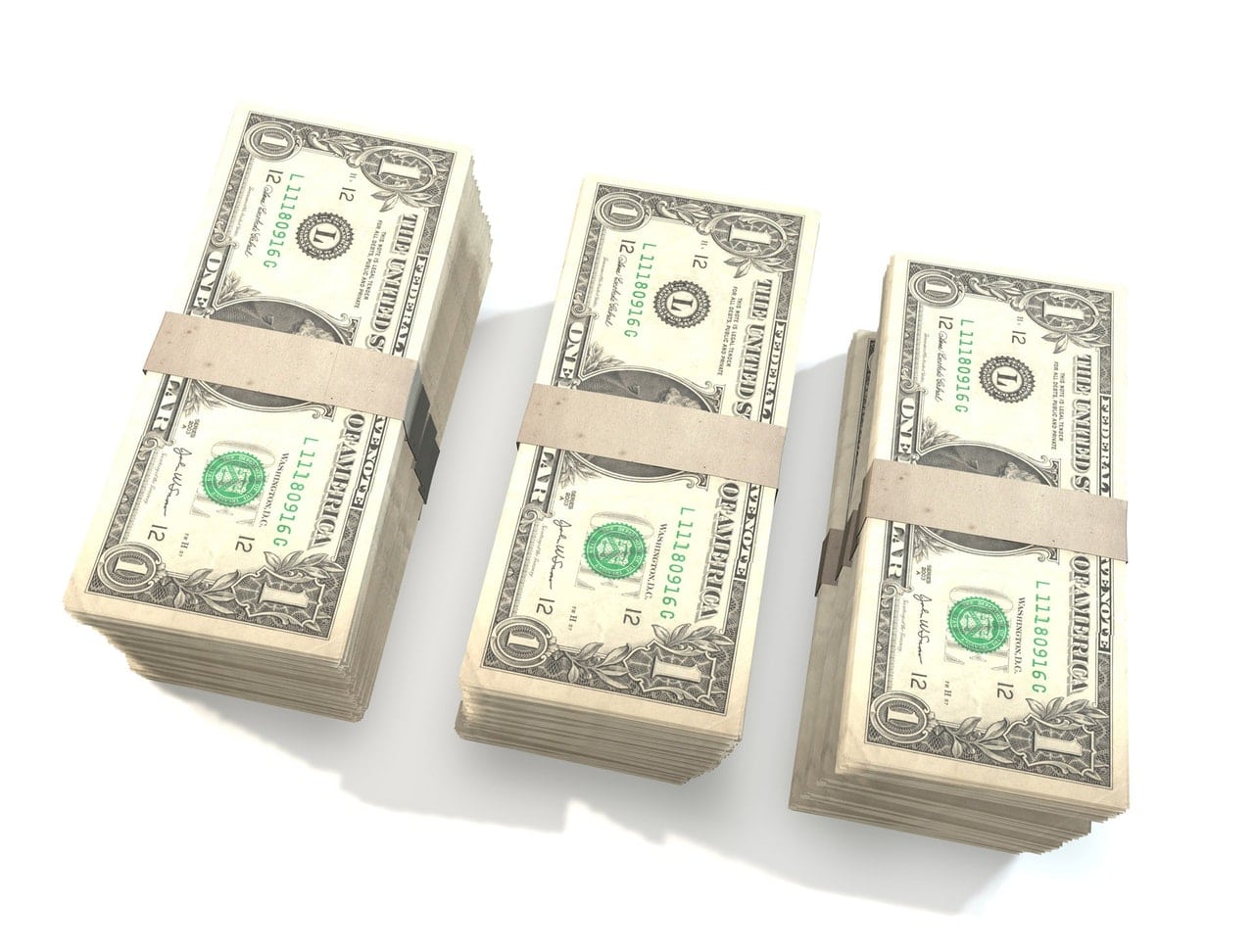 With the effect of the 7th pay commission, all the government employees are benefited in the form of a pay hike and other benefits. The recommendations of the 7th Pay Commission shall benefit the pensioners the most.

However not all the recommendations have been given effect, through notification the government updates on the 7th pay commission effect.

The implementation of the 7th Pay Commission Pay Scale will have the following effect:

For Pensioners following are the changes:

The basis introduced now is the officer’s rank, the area of posting, branch, and designation according to the recommendations made in the 7th Pay Commission.

Central Government employee’s pay scale is as given below:

For information related  to 7th Pay Commission visit us at Enterslice

Universal Account Number or UAN has become one of the important things as the whole process of...

Maintenance of Registers under Diff...

There is a long list of labour compliance required by the employer, including the maintenance o...

Will your take-home salary be decli...

The Code on Wages has been introduced with a view to streamline and simplify the existing labou...