Process for Funding of Mergers and Takeovers in India 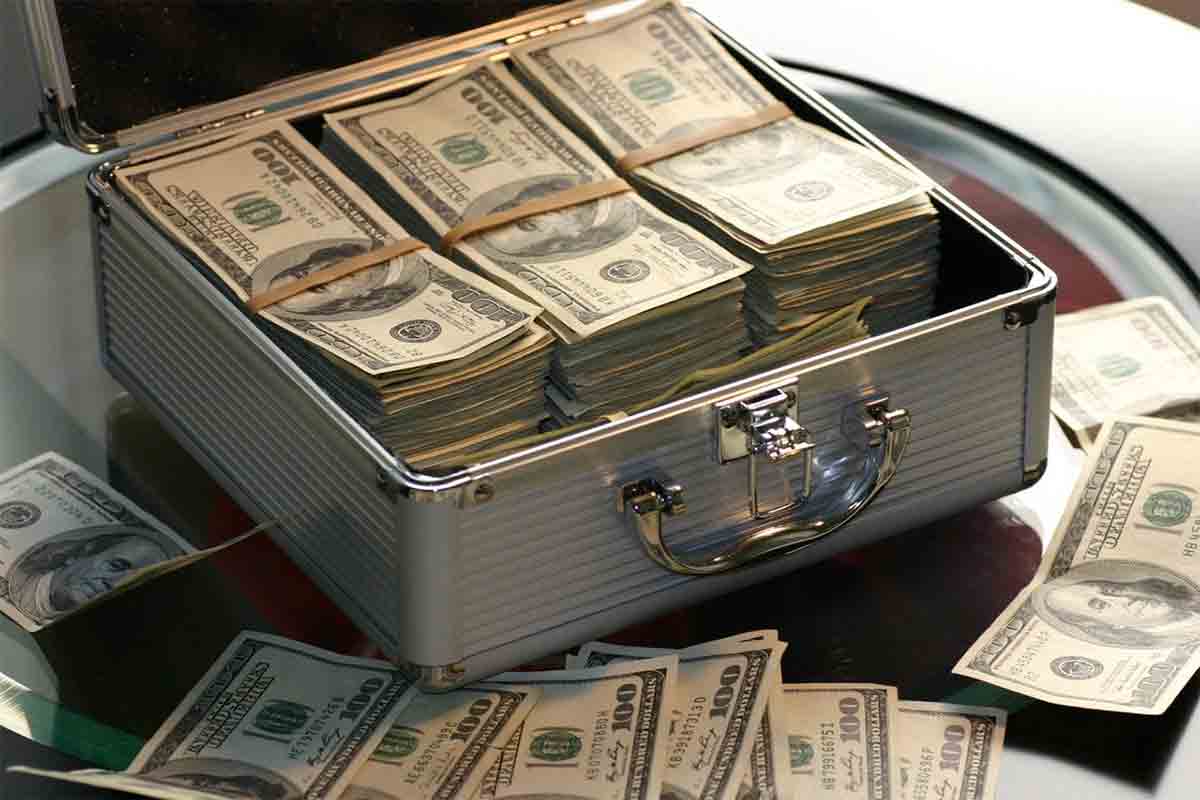 The acquirer can select a suitable financial package to make the payment of consideration to the acquiree from the following alternatives:

Equity share capital can be considered as the permanent capital of the company. Equity needs no servicing as the company isn’t required to pay to its equity shareholders the fixed amount return in form of interest which would be the case if a company were to borrow issue of bonds or other debt instruments.

Raising money from the public by issue of shares to them is the time consuming & costly exercise. The process of issuing equity shares or bonds or debentures by a company takes a lot of time. It would require numerous things to be in place & several rounds of discussion would take place in between the directors, & key promoters having the controlling stake, between the Board of Directors (BOD) & consultants, analysts, experts, company secretaries, chartered accountants & lawyers. Furthermore, it requires several legal compliances.

Thus planning The acquisition by raising funds through public issue may be complicated & the long drawn process. One can’t think of raising money through a public issue without identifying a company to be acquired.

Further, listed companies have to comply with the provisions of the SEBI[1] (Issue of Capital and Disclosure Requirements) Regulations, 2009 for the preferential allotment. As the preferential allotment of equity shares also amounts to the private placement, necessary provisions of the Act read with Rule 14 of the Companies (Prospectus and Allotment of Securities) Rules, 2014 is required to be followed by the company.

One more source of funding a merger or the takeover may be through the issue of preference shares, but unlike equity capital, issue of the preference share capital as purchase consideration to the shareholder of merging company includes the payment of fixed preference dividend at a fixed rate.

Thus, before deciding to the raise funds for this purpose, by an issue of preference shares, the Board of directors (BOD)    of the company has to ensure that the merged company or Target Company would be able to yield sufficient profits for covering discharging additional liability in respect of the payment of preference dividend.

A company that is funding its merger or takeover proposal through an issue of preference shares is required to pay a dividend to such shareholders as per agreed terms. While raising funds through this mode, the management of a company has to take into consideration a preference dividend burden, which the profits of a company should be able to service.

Companies can also restructure its capital through derivatives & options as the means of raising corporate funds. Indian companies are allowed to issue derivatives or options plus the shares and quasi-equity instruments with differential rights as to dividend and/or voting. Companies may also issue non-voting shares or the shares with differential voting rights to shareholders of Transferor Company. Such issue gives companies an additional source of the fund without interest cost & without the obligation to repay, as these are other forms of the equity capital. The promoters of the companies may be interested in such form of consideration as it doesn’t impose any kind of obligation & there is no loss of control in case of non-voting shares.

The merger arbitrage specialist will sell acquiring company’s stock short, & will purchase the long position in Target Company, using the same ratio as that of the proposed transactions.

As with all the mergers, stock swap mergers might involve event risk. Along with the normal event risks, stock swap mergers consist of the risks associated with the fluctuations in the stock prices of 2 companies. The terms of the deal involve an exchange of shares & are predicted on prices of the two companies’ stock at the time of the announcement, drastic changes in shares prices of one or both of companies can cause an entire deal to be re-evaluated. Merger arbitrageurs derive returns from stock swap mergers when spread or potential return justifies perceived risk of deal’s failing.

ECBs are the commercial loans raised by the eligible resident entities from recognized non-resident entities & should conform to parameters such as the minimum maturity, permitted & non-permitted end-uses, maximum all-in-cost ceiling, etc.

The framework for raising loans through ECB comprises the following 3 tracks.

Track 2: Long-term foreign currency denominated ECB with the minimum average maturity of the period of 10 years

Track 3: Indian Rupees denominated ECB with the minimum average maturity of 3 or 5 years.

The form of ECBs:

However, the ECB framework isn’t applicable with regards to the investment in the non-convertible debentures in India by the Registered Foreign Portfolio Investors. While first 6 forms of borrowing, cited above can be raised under the automatic & approval routes both, FCEBs can be issued only under the approval route.

A (DR) is a foreign currency-denominated instrument which is tradable on the stock exchange generally in Europe or U.S.A. The main benefit that accrues to an investor from DRS is a collection of the issue proceeds in foreign currency which may be utilized for meetings of the foreign exchange component of the project cost, repayment of foreign currency loans, meeting commitments overseas & similar purposes.

The other benefits accruing to investors from GDR issue are:

Firstly, that investor doesn’t have to bear any exchange risk as the GDR is denominated in US dollar with the equity shares included in each GDR denominated in Rupees.

Secondly, investor reserves a right to exercise his option to convert GDR & hold equity shares instead. It facilitates raising of funds of the market-related prices of the minimum cost as compared to the domestic issue & permits raising of the further equity on the future date for funding of the projects like expansion or diversification through the mergers & takeovers etc. It also helps to expand the investor base with the multiple risk preferences, improves the marketability of the issue, & also increase the prestige of company & credibility with the international investors.

Funding of merger or takeover with the help of loans from financial institutions, banks etc, has its own merits as well as demerits. The takeover of the company could be accomplished in a number of ways & while deciding takeover of the going concern, there are matters such as capital gains tax, stamp duty on immovable properties & facility for carrying forward of accumulated losses.

The advantages of funding are that the period of such funds is definite which is fixed at the time of taking such loans. Therefore, the Board of the company is assured of the continued availability of such funds for the pre-determined period.

On the negative side, the interest burden on such loans is quite high which must be kept in mind by the Board while deciding to use borrowed funds from the financial institution. Such funding should be thought of and resorted to only when the Board is sure that the merged company or the target company will, give adequate returns i.e., timely payment of periodical interest on such loans and repayment of the loans at the end of the term for which such loans have been taken.

The Sick industries get merged with the healthy units with the financial package to the acquirer from the financial institutions & banks having financial stakes in the acquired company to make sure the rehabilitation & recovery of dues from the acquirer. The Merger or takeover may be provided for as the part of the insolvency resolution plan under Insolvency & Bankruptcy Code, 2016. The Insolvency & Bankruptcy Code, 2016 provides for reference to NCLT in the case of default by any corporate debtor. After the reference is made, the NCLT will cause inquiry and appoint an insolvency professional & provide moratorium. Subsequently, with certain further formalities, insolvency resolution plan might be approved by the NCLT. However, in case the corporate default is due to lack of sufficient funds with regards to profitable & viable business, necessary provisions can be made for rehabilitation finance, takeover, corporate restructuring, etc. in the insolvency resolution plan.

A leveraged buyout (LBO), is an acquisition of the company or the division of another company, financed with the substantial portion of the borrowed funds. The acquirer resorts to the combination of the small investment & a large loan to fund such acquisition.

Process of Funding for Merger or Takeover

The Mergers and takeovers might be funded by the company

Foreign Direct Investment is understood as any form of direct and indirect investment from a fo...