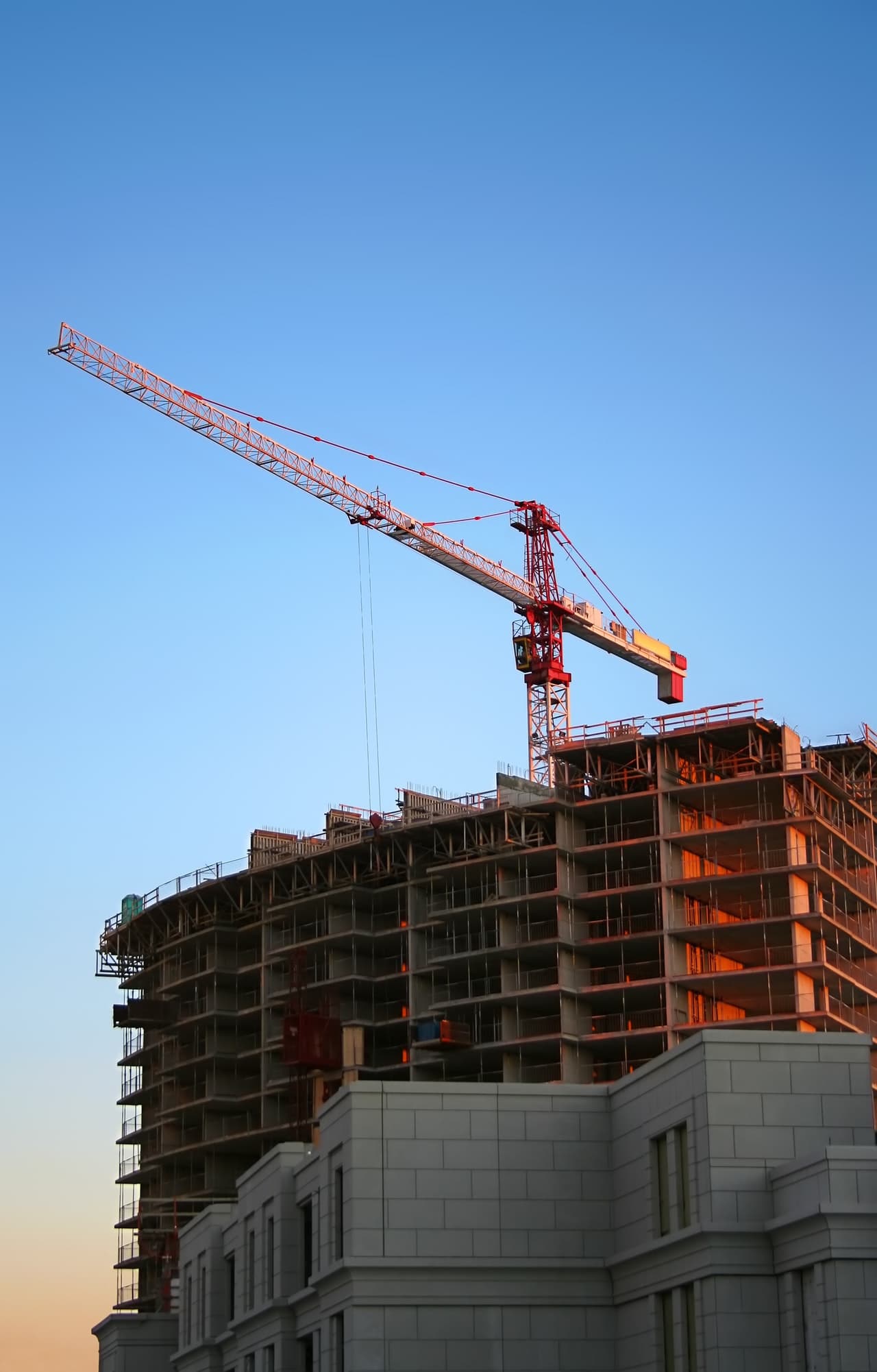 There are two amendments under the new GST rates for real estate sector, announced on Sunday. The first amendment slashes the tax rate on under non-affordable construction housing property to 5 per cent (Current rate 12 per cent) with no input tax credit.

In the second amendment, the council cuts the GST rates on Affordable housing to 1 per cent from the current tax rate of 8 per cent. These amendments of GST tax rates will come into effect from 1 April 2019.

The decision of the amendments under the GST tax rates for real estate is likely to be a relief for the middle-class homebuyers in both metro and non-metro cities. The GST council met briefly through a video conference to arrive at a decision.

Read, More: GST Returns to be Filed by Different Taxpayers

Who pays the 12% tax on under-construction housing Property till now?

Till now if you buy a house which is under- construction or ready to move in, without a completion certificate then you are liable to pay 12 per cent of GST on Payments made. However, there is no 12 per cent of tax for the buyer, if they have the certificate of completion at the time of sale.

What comes under affordable Housing?

What will be the effects of the slashed GST rates?

Experts say that once these new amendments come into effect from 1 April 2019, there will be following effects-

What are the Positive Impacts of new GST rates of real estate sector?

Below are the few positive impacts of new GST rates-

As per the press release documents, the details of the GST scheme will be worked upon by the committee of officers and the GST council will further improve the details in the future meetings specifically for this purpose.

Before these new tax rates, there were so many complaints by the buyers in the market-

Now the government is planning to have a proper vigilance over these builders. They will keep a check on the private person hired by the state governments. There were cases of these private persons misusing the lowered GST rates for filling their pockets at the cost of states.

Considering the importance of these issues of GST rates, many states such as Delhi, West Bengal, and other states ruled by the opposition Congress is asking for a physical meeting, rather than a video conference.

Read our article:What is Suspension of GST Registration

GST on Legal Services in India: A C...

The Goods and Services Tax, also commonly known as GST in India, offers a broader and formalise...

How to Calculate GST Payments and R...

Today in this article we will tell you about how to calculate the GST payments and Refunds in I...

An Overall Concept of Input Service...

The theory of Input Service Distributor (ISD) is in existence since the Service Tax Regime. Acc...