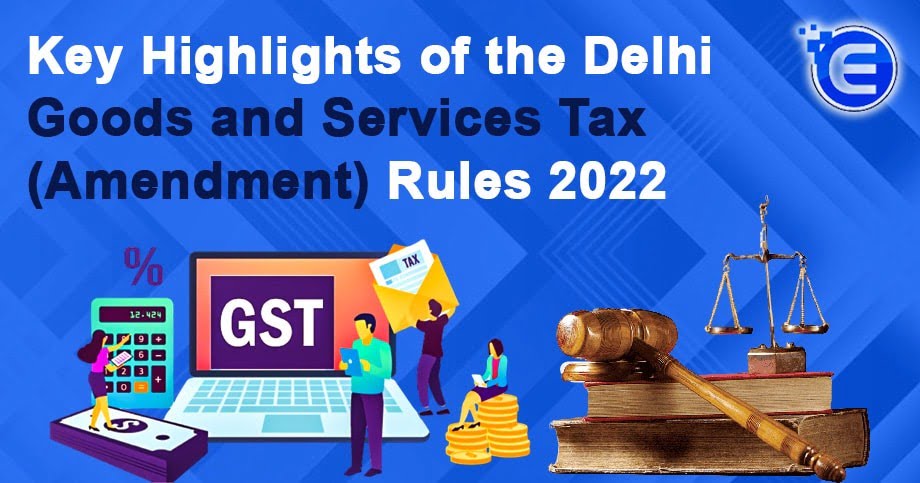 Rule 88B shall be deemed to have been inserted into Delhi GST Rules 2017. It states that the supplies provided during a tax period are declared in return for the period mentioned & the return is furnished post-due date as per Section 39 of the Act. Except where the return is provided after the beginning of any proceedings under Section 73/74 in respect of that period, the interest payable in respect of such supplies will be calculated on the tax amount paid by debit from the electronic cash ledger. In case of any delay in filing the return beyond the time limit, at a rate that may be notified under Section 50 (1).

In cases where the interest is payable as per sub-section (1) of Section 50, the interest will be calculated on the tax amount that is unpaid for the period beginning from the date when the tax became due to be paid till the date the tax is paid, at the rate that may be notified under Section 50 (1).

Sub-rule (5A)- If the refund has been withheld as per the provisions of clauses (a) or (c) of sub-rule 4, such claim will be transferred to the proper officer of Central,State, or Union Territory Tax, electronically through the common portal in a system generated Form GST- RFD- 01.

The intimation about the transmission will be sent to the exporter electronically via the common portal. Notwithstanding anything contrary to other rules, the said form will be deemed the refund application in such cases and will be filed on the date of such transmission.

Sub-rule (5B)-If the refund is withheld as per the provisions of clauses (b) of sub-rule 4, and the proper officer passed an order that the goods were exported in violation of the Customs Act, then theclaimwill be transmitted to the proper officer of either Central, State or Union Territory Tax, through the common portal electronically  in a system generated Form GST- RFD- 01.

The intimation of the transmission will be dispatched to the exporter electronically via the common portal. Notwithstanding anything contrary to other rules, the said form will be deemed the refund application in such cases and will be filed on the date of such transmission.

What is the date of enforcement of the said rules?

As per the notification released by the Government of Delhi in October, the Delhi Goods and Services Tax (Amendment) Rules 2022 has come into force from July 5, 2022.

The Delhi Goods and Services Tax (Amendment) Rules seek to provide further clarity by omitting, adding and substituting specific regulations in the GST rules. These rules intend to bring about the much-needed changes for a better and seamless experience for taxpayers and to reduce the instances of tax evasion in the state.

Read our Article: GST Registration in Delhi – Procedure and Documents

As GST has subsumed all the indirect taxes which is now “One Nation, One Tax Regime. However,...

How to do GST Registration in Rajas...

Taxes are the primary source of income for any country, and India is no different. The taxes ar...

What is the E-Way Bill System under...

Under the GST regime, for quick and easy movement of goods within states in India without any h...