What is ITC Rules for Capital Goods under GST? 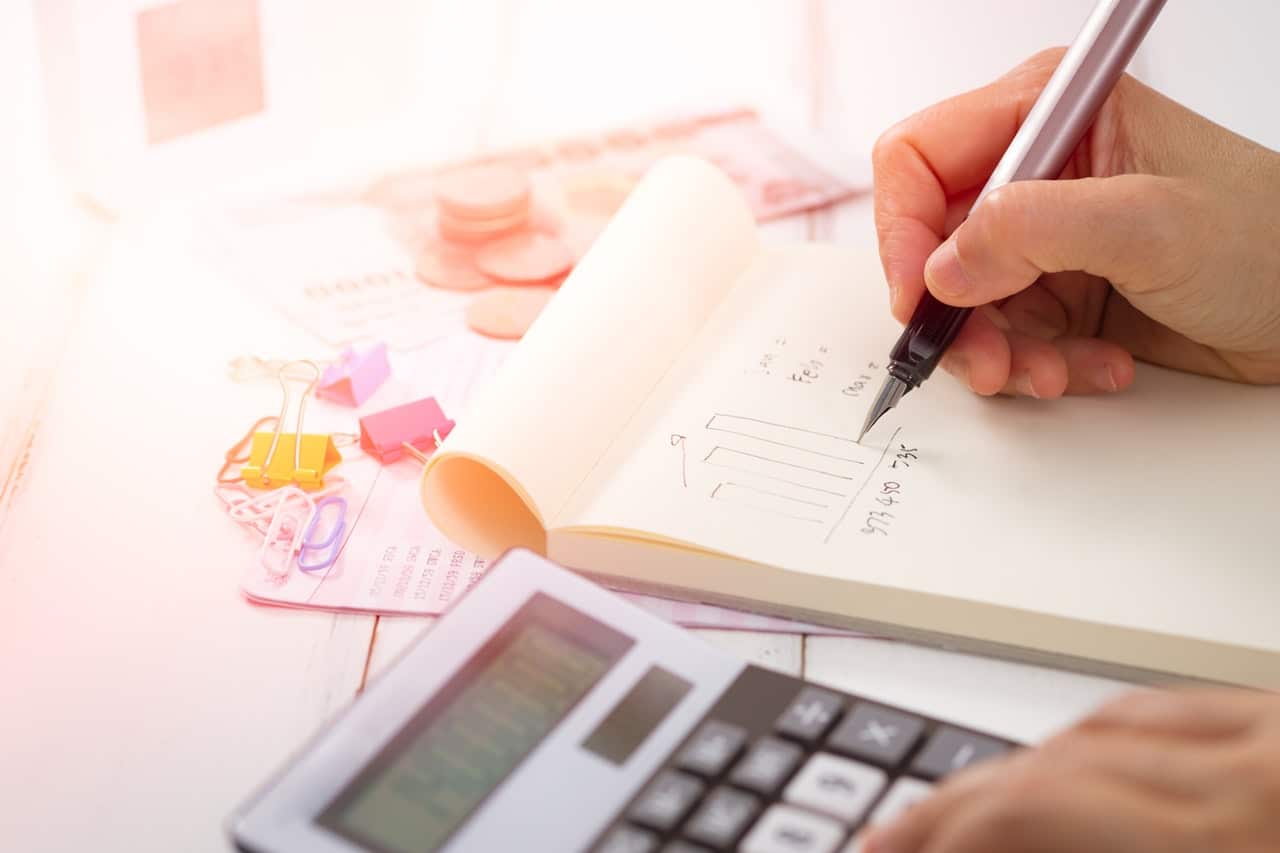 Input tax has been proved to be the most significant feature in the era of GST. It has changed the style of taxation charging on goods and services. Today, in this article we will tell you about the rules impended on ITC Rules. for capital goods under the GST system.

What is Input Tax Credit?

ITC means the Input Tax Credit.  It is the backbone of the GST regime as the whole GST is lying on it.  An input Tax credit means at the time of paying tax on the output you can reduce the tax which you have already paid on inputs.

For example-   You paid input tax on raw material for Rs 300. After that when the product is ready for sale you paid an output tax for Rs 500. Now, at this time you can claim an Input tax credit of Rs 300 and will only oblige to pay Rs 150 in taxes.

What is the Input Tax Credit in GST?

Input tax credit Mechanism is only available to you when you covered under the GST act. That means, if you are a manufacturer, supplier, agent, e-commerce operator, aggregator or any of the person that covers under GST and registered GST then you are eligible to claim ITC paid by you on your purchase.

What are an ITC Rules for Capital Good?

Capital goods are assets such as building, equipment, machinery, vehicles, and tools that an organization uses to produce goods or service. Taking an example of a Blast furnace that is used in the iron and steel industry is a kind of capital asset for the steel manufacturer.

How to Claim an Input Tax Credit under GST?

It is also possible to carry forward or claim a refund in Input tax credit in case you have unclaimed input credit which is due because of the high tax paid on purchase or sale.

Now heading for the main topic i.e. what is Input Tax Credit rule for Capital Goods under GST?

We have tried to explore your knowledge in our best way on what is ITC rule for capital goods in GST registration. For any further query please visit our website at info@enterslice.com

All About Salary Income, Perquisite...

What is Salary Income? Salary is the amount accrued and is payable to an individual periodicall...

There is some confusion among the business community, tax professionals, and tax authorities wi...