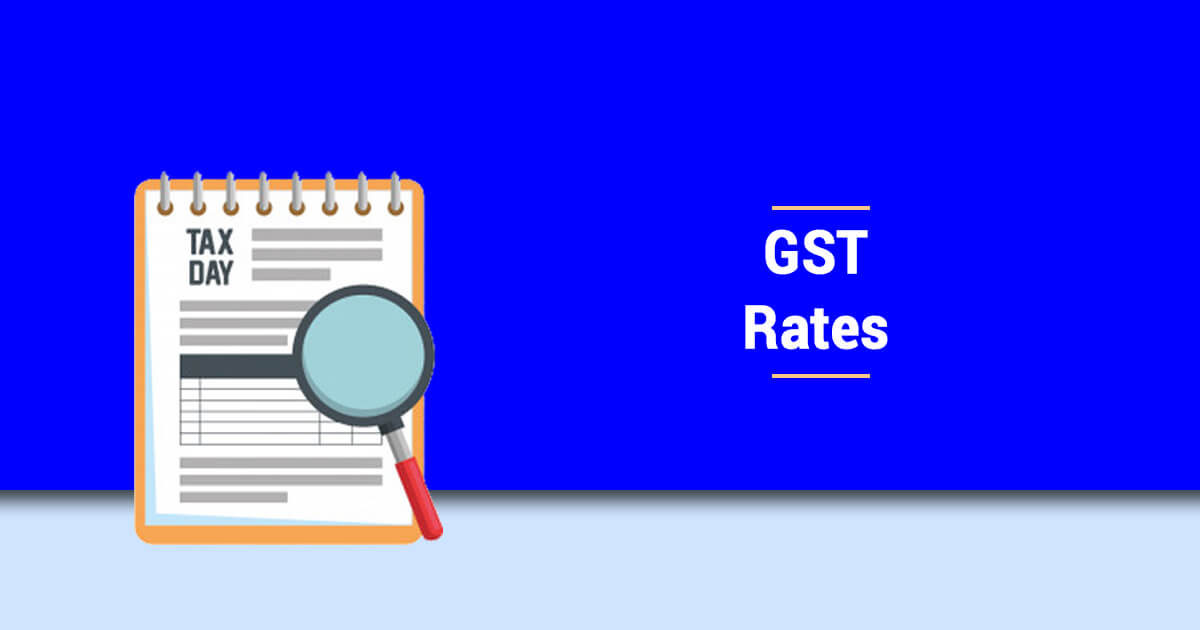 GST is a game changing reform for the Indian Economy as it brings uniformity in the taxation structure. It is a consumption-based indirect tax charged on sale, manufacturing and consumption of goods and services. Recently in a meeting held at Goa, GST Council has brought changes in GST Rates to improve the condition of country’s economy. GST has a dual tax system comprised of:

The GST council meets time to time to update the GST Rates of products. Suggestions are taken from different states and industries recommending a reduction in GST for various products. Recently 37th GST council meeting was held on 20th September in Goa. Finance Minister of India chaired the meeting. Several decisions were taken at the meeting which includes relaxations in annual return filing, rate revisions, new GST exemptions etc.

The GST Council had its 37th meet held at Goa on 20th September 2019. The council came out with several announcements that would hopefully lift the economy which presently seems to be in shambles. The GST Council announced major cuts in taxes of 27 items and a slight relief to small businesses. Following are some of the items which are going to be cheaper under GST as decided in the meeting.

The 37th GST Council Meeting came out with significant announcements.  Some of the decisions made at the meeting are as follows:

Composition dealers have been granted exemption from filing of annual returns in GSTR-9A for the fiscal years 2017-18 and 2018-19.

Taxpayers having an annual turnover of up to Rs 2 crore in FY 2017-18 or FY 2018-19 may choose to not to file GSTR-9, from the dates which would be notified by CBIC. However, they will have to continue to file annual returns for FY 2019-20 onwards. Large taxpayers should continue to comply with the procedure of annual tax filing. They are expected to close annual return filing both in GSTR-9 and GSTR-9C by 30 November 2019.

Restrictions on ITC claim in GSTR-3B

To push the taxpayers toward timely filings of a statement of outward supplies, GST council recommended restrictions on Input Tax Credit (ITC) claim. Recipients will be restricted from ITC if the suppliers have not furnished the details of outward supplies.

Other Significant changes in GST Rates

The GST Council decides the rate slabs and the GST council has been periodically revising the goods and services for each rate slab. The GST system currently has four slabs- 5%, 12%, 18% and 28%.

Goods and Services at 5% GST slab

Goods and Services at 12% GST slab

Goods and Services at 18% GST slab

Goods and Services at 28% GST slab

The 37th GST Council Meet held in Goa on 20th September 2019, came up with several important changes. These changes are expected to improve the condition of our economy which presently seems to be in middle of a chaos.

Consequences of non-filing of GST r...

As you all know, GST (Goods and Services Tax) was introduced in 2017, and the classified catego...