Government Expected to Impose GST on Brand Names and Logos 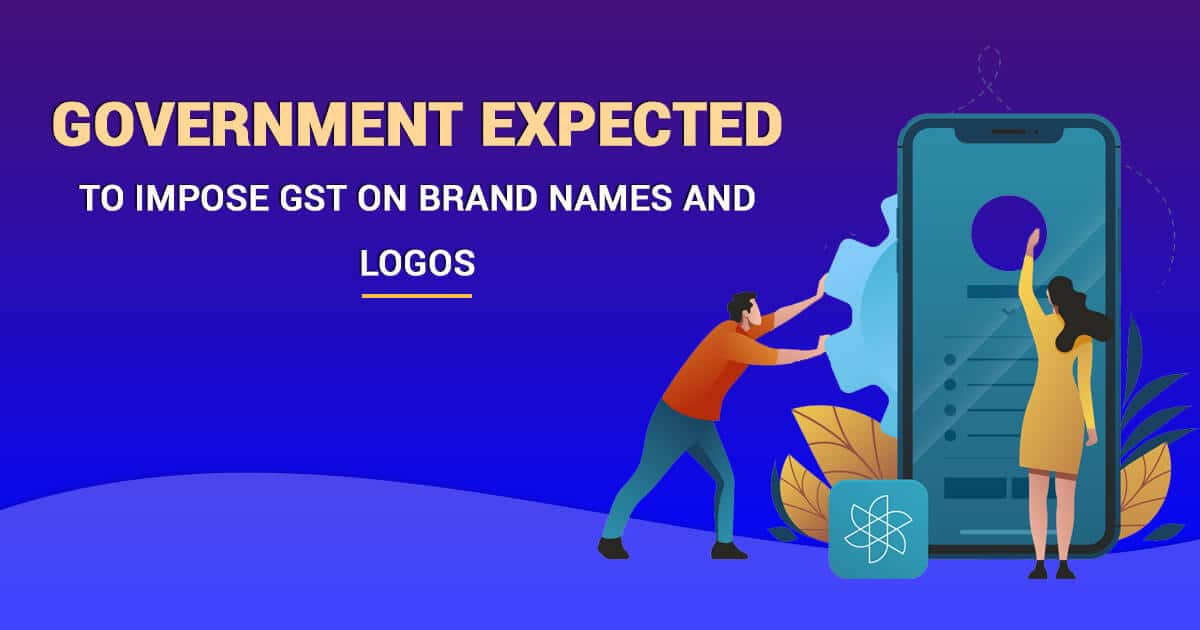 The indirect tax department wants Indian conglomerates and foreign banks to put a valuation on their brand names and logos and charge fees from the subsidiary or group company using them and pay 18% GST on that.

The conglomerates and foreign banks which are under the radar include Tata and Mahindra group along with banks such as ICICI, HSBC, and CITI.

As per financial experts, Foreign Companies and Banks are likely to pay thousands of crores in the form of tax when these Companies and Banks impose charges for the use of brand names and logos. However, the charge might be less if the subsidiary is a manufacturing unit of the Company.

Implications of GST on Brand names and Logos

Companies that have allowed their subsidiaries to use their brand names and brand logos will have to determine the open- market value of their logos and names and, therefore, pay GST on that. This charge of GST would be an entirely revenue-neutral exercise as credit may be available to the recipient. However, if not paid, this could lead to unnecessary litigation. This decision may not affect larger Companies, but smaller Firms with a large number of subsidiaries may face problems.

The common notion of tax experts about this decision is that legally, it is correct, but logically it is not a correct decision. It’s not for the first time that this issue came into limelight. Earlier this year, on January 30, the tax department issued legal notices to the banks who allowed their subsidiaries to use their name and logo for free. Some of the reputed  Banks such as Bank of Baroda, State Bank of  India and Kotak Mahindra are under the radar of Tax Authorities.

After the implementation of GST, no service seems to be completely free of cost. Prior to the enactment of GST, Tax Authorities didn’t pay much attention to collecting taxes through Brand names and logos. Now, after the implementation of GST, Authorities want Companies to charge for the use of their Brand name and logo. The Tax Department has sent written inquiry orders to some of the companies and Banks. After this tax gets imposed, Companies and Foreign Banks will have to pay thousands and crores as tax.

Also Read: GST in India: Comparison with other Countries.

Amid the expectations of an increase in goods and service tax (GST) rates and slabs to meet the...

Complete Synopsis on GST Refund of...

The input Tax credit is accumulated when the tax paid on inputs is more than the actual tax lia...