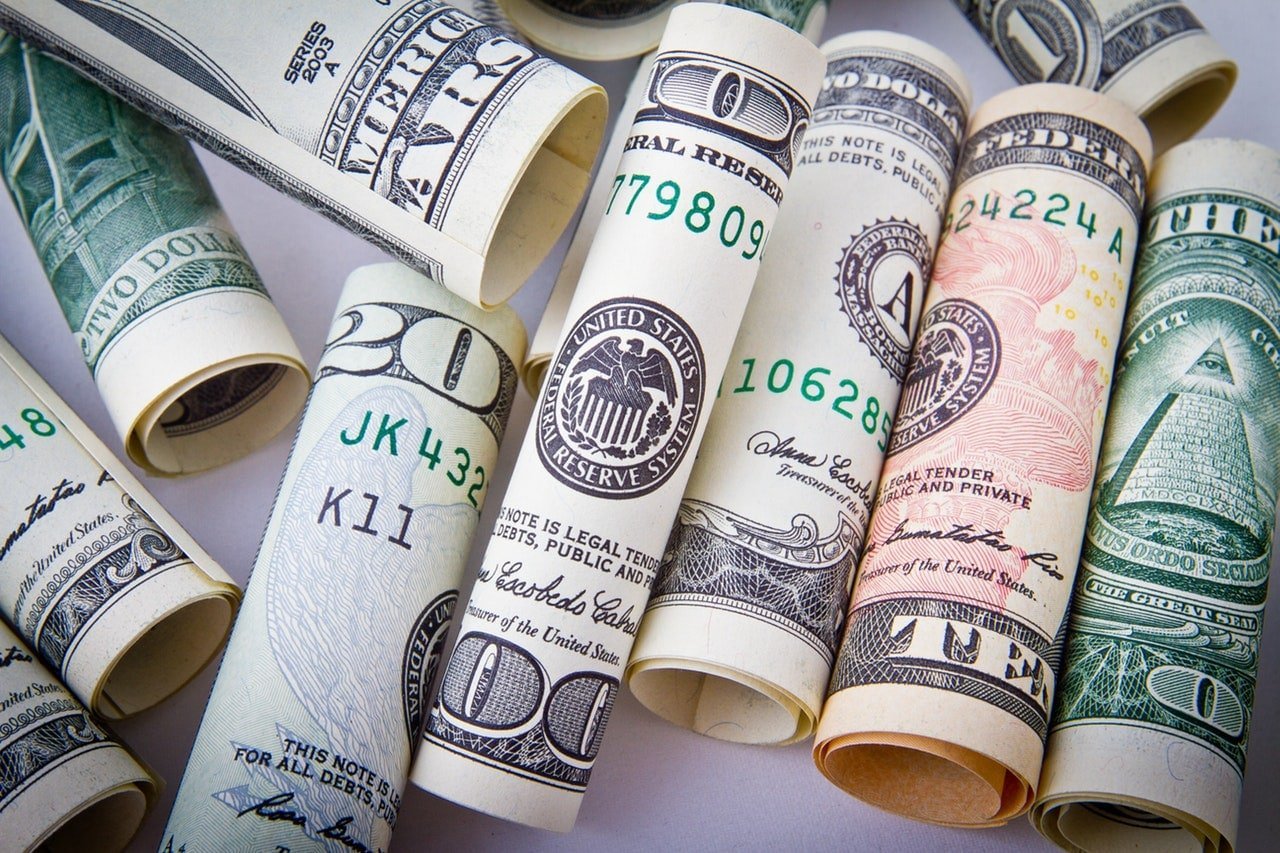 In a country, its strong economy depends upon the investment from all over the world. An increase in investment value or highest yield on investment is something which investors from abroad look after. Here we are going to discuss factors affecting dollar growth;

Dollar Strength: Why so high?

There are following reasons of Dollar strength:

Dollar flows out of the U.S in case of import of goods & services for American consumption.

Deficit in current account occurs when imports are higher than exports. To offset the trade deficit, strong economy of a country attracts foreign capital.

Economies of the other countries are keep growing as the U.S has continues consumption which allows these countries to export to the U.S to fulfill their consumption.

What is the reason of INR Depreciation and U.S Dollar Growth?

Before going towards the hike in the dollar price, let’s understand the exchange rate trend over the past few years.

Since 2011 there is a steady decline in the strength of the Indian Rupee (INR) therefore price of the goods is up.

There is a direct impact of the hike in the U.S Dollar on the fuel price as fuel consumption in India is completely based on the purchases made from foreign countries.

In India, INR is falling due to excessive demand and lack of supply of dollars. We are spending INR to get dollars to fulfill various needs. It is not only appreciating against the INR but also against all other currencies.

From the point of view of taking position in dollar, a trader needs to consider various factors which may affect the dollar value in order to determine a right direction.

What are the factors affect the Dollar Growth?

We can determine the value of the dollar on the basis of the following factors:

Now let’s have a look on all these factors driving Dollar Value:

Demand for dollar arises when the U.S. exports its goods or services as customers need to pay in dollar for importing goods and services. Therefore the need of conversion of local currency into dollars arises in order to make the payment.

Payment has to be made in dollar by the foreign investors when the bonds are issued by the U.S. government or large American corporations to raise capital.

It is also applicable on the non-U.S. investors at the time of purchase of U.S. corporate stocks, and in order to purchase these stock foreign investors would have to sell their currency to buy dollars. It creates more demand for dollars which puts pressure on the dollar supply.

Despite fluctuations in the U.S. economy, demand of the dollars can often persist as during the global economic uncertainty U.S. dollar is considered safe.

In case due to increasing unemployment, the U.S. economy weakens and the consumption gets slow down for instance, then U.S. will confront with the possibility of a sell-off. Therefore there will be a dampening effect on the dollar when foreign investors buy back their local currency.

Traders need to ascertain the demand & supply of dollars. For this, we have to pay attention to news or events which may impact the value of the dollar. To determine the strength or weakness in the economy, information related to various government statistics, such as payroll data, GDP data and other economic information is required.

Additionally to ascertain the general economic sentiment, it is necessary to get to know the views of larger players in the market, such as investment banks and asset management firms. Rather than the economic fundamentals of demand & supply, sentiments often drive the market.

Traders analyze the historical patterns affected by the seasonal factors such as support and resistance levels and technical indicators. It helps in predicting the future price movements.

Same combinations have been used by the traders usually to determine the buy or sell decisions.

During the recession  in 2007, government took the steps to fuel the economic growth by increasing the spending. The main purpose was to enhance employment in order to increase consumption.

This step had been taken at the expense of the national deficit. To increase the supply of the dollars, government took the step of printing money and sold government bonds to foreign investors.

In place of looking after these factors it is advisable to traders to keep an eye on the Dollar Index chart for the overview of dollar against the other currencies in the index for profitable trading positions.

All you need to know about Authoris...

It is impossible to think that the Reserve Bank can do all transactions in the foreign exchange...

NBFC have to comply with the domestic laws to operate in the financial sector. While borrowing...

The Indian Pharmaceutical industry of India has been ranked as one of the fair sectors in...