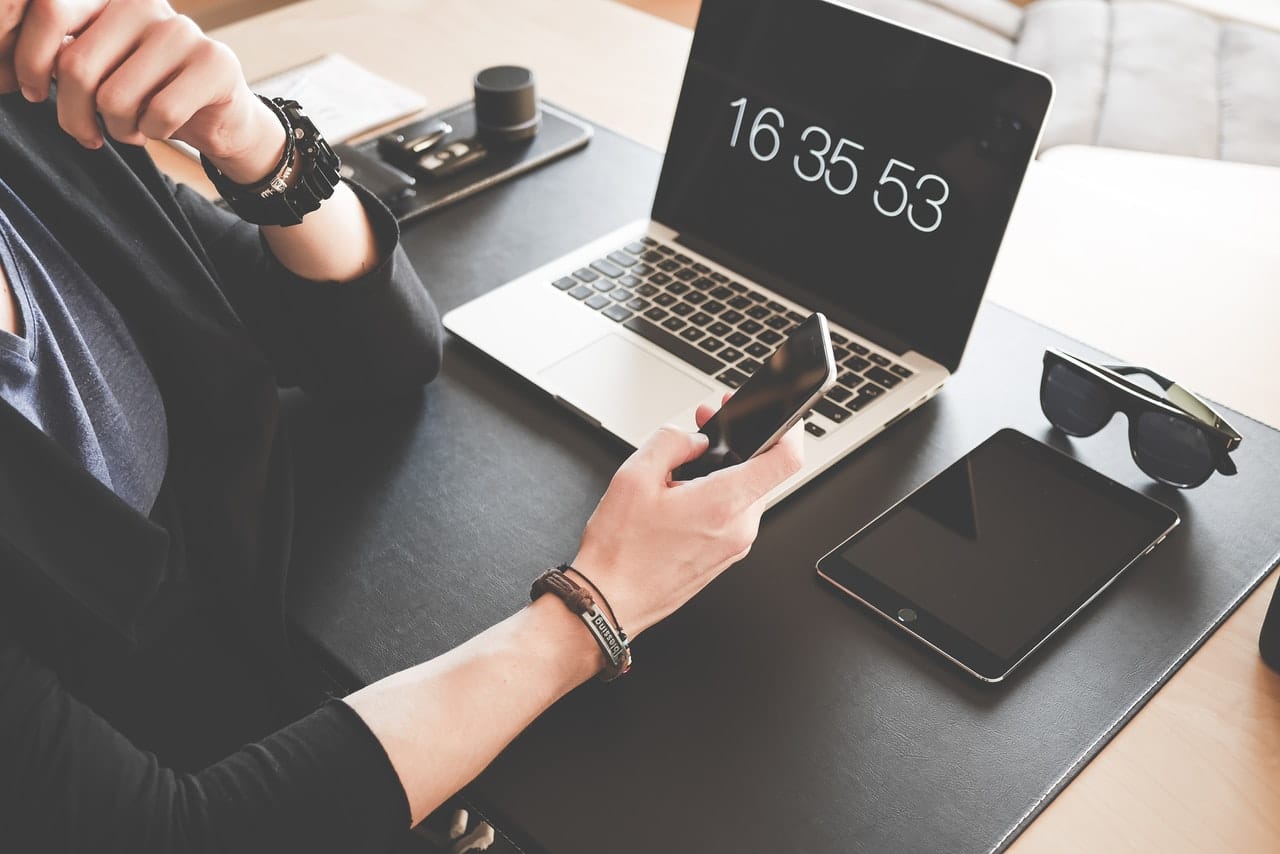 Digital India is the campaign which was launched by the  Prime of India in the year 2015, this campaign was introduced to ensure that Government services are made available electronically to every citizen of India by improved online infrastructure and by increasing Internet connectivity or by making the country digitally empowered in the field of technology.

The Digital India program with its focus on three key vision areas:

The Digital India Plan has the potential to increase India’s GDP by 20-30% until 2025. Since its launch, there has been significant progress in several initiatives under Digital India.

The government is focusing on developing the dual infrastructure i.e.

Till now, the government has successfully achieved the digitization of all the Government department, post offices and has set up Common Service Centres (CSCs) to deliver e-governance services in villages. To increase the speed of development and adoption of digital services, the government needs to increase the availability of digital infrastructure in rural areas, leverage existing infrastructure and improve digital awareness.

Several digital services have been launched over the last few years. The e-payment portal, RuPay promoted by National Payments Corporation of India represents 38% of all debit cards issued in India, ahead of Visa and MasterCard.

The Digital India program faces a number of challenges that need to be addressed. These include:-

One of the biggest challenges faced by the Digital India programme is the slow progress of infrastructure development. Public Wi-Fi penetration remains low. Globally, there is one Wi-Fi hotspot for every 150 citizens. For India to reach that expected level, around 8 million hotspots are required out of which only about 31,000 hotspots are currently available.

For Digital India to have a large scale impact on citizens across the nation, the digital divide needs to be addressed through last mile connectivity in remote rural areas. Currently, around 55,000 villages remain deprived of mobile connectivity. This figure is largely due to the fact that providing mobile connectivity in such rural locations is not commercially viable for service providers.

For making digital technology to be accessible to every citizen, significant efforts are needed to customize the useful apps and services to cater to local needs. Finding such vendors who can provide all these applications has become a challenge.

Challenges in policy, such as taxation, the right of way, restrictive regulations, etc. are major roadblocks in realizing the vision of Digital India.

Implementation of the Digital India program has been hampered by contracting challenges such as the following:

Reports suggest that nearly 70% of Indian consumers indicated that lack of awareness was the main reason for not using internet services. The nonavailability of digital services in local languages of the people of India is also one of the major concerns.

Digital literacy in India is rapidly evolving into one of the largest digital economies globally. The rising internet user base in India and smartphone penetration are expected to provide access to digital technologies to all sections of the population.

With increased 4G and 3G penetration, the Internet user base in India is rapidly expanding and has reached a penetration of over 27% versus 50.3% penetration in China. It is expected to almost double to 600 million users by 2020 from approximately 343 users currently.

What are the External Commercial Bo...

The Government has introduced various measures to increase the investment inflow in the fintech...

FINTECH TRENDS: The Epicenter of Re...

The term Fintech is the acronym form for the word Financial Technology. It refers to the amalga...