When can a criminal case be filed?﻿ 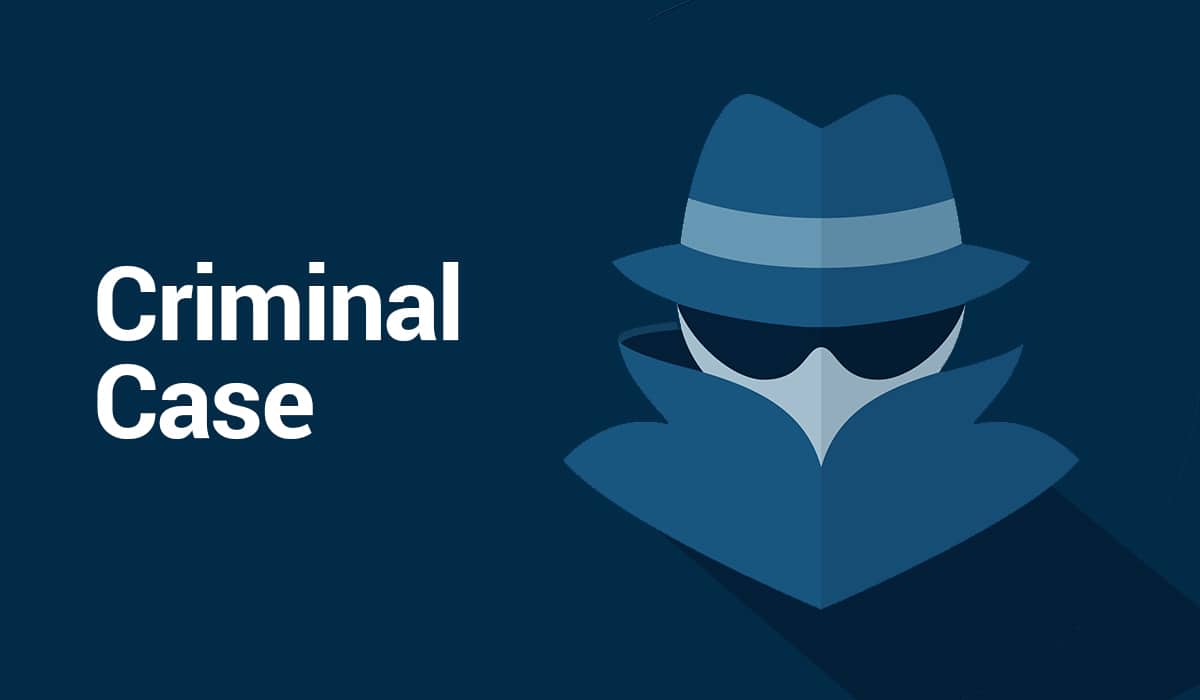 There are several reasons for such a low percentage of reporting of criminal cases in the country such as corruption, lack of financial support etc. But, one of the most important reasons is the lack of understanding and knowledge of the law. In order to know the rights available to the citizens in case of a criminal case, it is very important to first understand what the law says.

In this Article, we will be discussing the circumstances when a Criminal Case can be filed in India along with the governing Acts and rules.

What are the Criminal laws of India?

In India, the procedure for Criminal trials and their punishments are established in three main laws namely:

Which offenses are considered as criminal offenses?

As per the Indian Penal Code, the following offenses are considered as Criminal Offenses:

The Code of Criminal Procedure further classifies the above-mentioned offenses as under:

What is the procedure of criminal trial in India?

The first step towards filing a criminal case starts with filing a complaint or a First Information Report (FIR).

What is a complaint?

In a Complaint, the allegations against any person for committing an offense is made in front of the magistrate, either orally or in writing including the reliefs sought. The person, against whom the offense is committed, generally files it.

What is an FIR?

An FIR contains the information, which is reported to the officer in charge of the police station for reporting a cognizable offense. An FIR is a basis upon which an investigation of the offense is commenced.FIR can be lodged by the person against whom the offense is committed, anyone who knows about the offense, or by anyone who has seen the commission of an offense. In certain criminal cases, the option of filing a Zero FIR is available to the aggrieved.

What is a zero FIR and when can it be used?

Further steps of a criminal trial are as under:

Once an FIR is filed in a police station, the investigation is commenced. It includes proceeding to the spot of the crime to ascertain the facts and circumstances of the case, an arrest of suspected accused and collection of evidence to prove the commission of the crime. If during the investigation, enough pieces of evidence are found which prove the commitment of the crime, a charge sheet is filed. Otherwise, the police close the case after justifying their reasons in court.

The next step is to prepare a charge sheet for framing the charges against the accused. Only then a trial can begin. The charges have to be explained to the accused for him to understand what he has been charged against and help him in deciding his further actions.

An opportunity of pleading guilty is provided to the accused, which frees him from contesting the case and reduces his punishment. But, the plea of guilt is acceptable only if it is free and voluntary and if the prosecution’s complaint (unless disproved) would have led to a conviction.

The next step includes an examination of the prosecutor’s witness and evidence for the admissibility of the same in the court. They have to fulfill the conditions as set out in the Indian Evidence Act 1872.

Under the Code of Criminal Procedure, an opportunity of being heard is provided to the accused for representing his sides of the facts and circumstances. The accused can exercise his complete discretion in answering the questions so asked, as he is not administered on oath.

The accused is also given an opportunity to admit evidence and witness in support of his/her defense. The witnesses provided by the accused are cross-examined by the prosecutor.

The court provides a date for a hearing of both sides of the case when both sides present their arguments.

After hearing both sides of the arguments, the Judge delivers a final judgment. The judgment includes a decision regarding holding the accused guilty or acquitting him of the offense along with the applicable penalty and sentence.

For initiating a criminal trial, one should first ascertain the type of offense committed. If the offense qualifies as a criminal offense, the further action can be proceeded with by filing an FIR or a complaint, as the case may be.

For more information related to Criminal Offense, you can directly reach our team of Enterslice

Checklist for Filing an FIR

The basic definition of filing an FIR is given under section 154 of the Code of Criminal Proced...