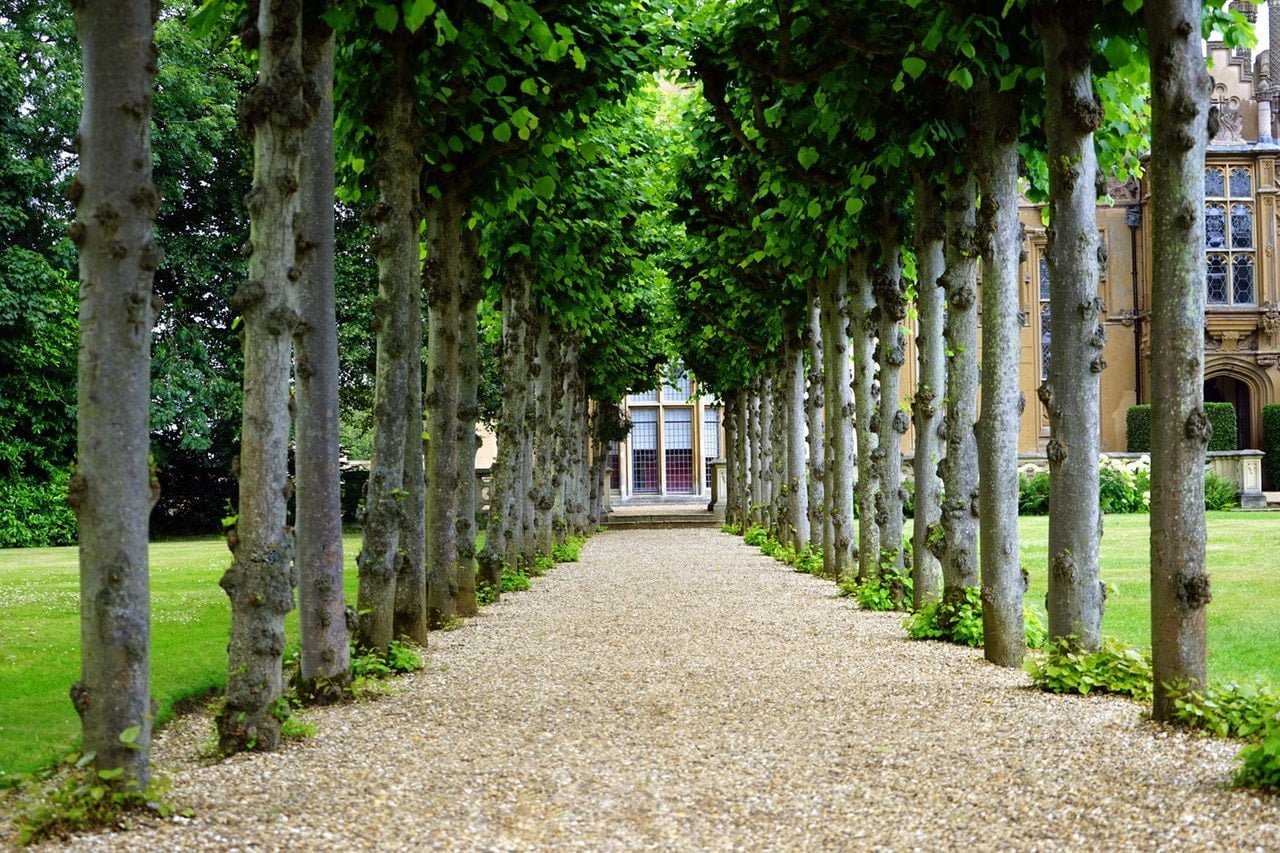 What is Transfer IPR?

Transfer IPR The Intellectual property rights are the tool to protect the creation made out of human intellect and it covers protection of rights in every sense, legal, commercial, moral values.

The intellectual property rights provide the exclusive rights for exploiting and benefiting from their invention made the owner/author of an intellectual creation. In other words, it can also be called as the monopoly right of exploitation which is defined and is limited in scope, duration of grant and geographical extent.

Intellectual property protection laws are provided with the intention of enhancing and encouraging the creativity of the human mind which shall ultimately benefit others by ensuring that the advantages derived from exploiting a creation benefit the creator. It appreciates and welcomes the creative activity and provides the investors of the invention who invested through research and development, an appreciable /fair return on their investment.

Following is the type of Intellectual property rights:

Basically, there are two ways to transfer the rights of intellectual property rights as follows:

Licensing is issued through the principle of reversion (or reversionary rights). Through the license, the rights are transferred in the manner that the owner of the intellectual IPR will get the rights back after the license is terminates.

The Possible Reasons for the Reversion are given below:

Expiration of agreement: Where the agreement has expired after the completion of the fixed time period being achieved, or

Sale of invention stopped: The Company that licensed the work or invention of which licensee has been issued stops selling the property, or

Commercialization failure: The licensee has failed to commercialize the work of which license was taken by the licensee i.e. no sale could be made for it, or

Agreement breach: The terms and condition of the agreement have been breached.

NOTE that it is very important the license agreement must contain the reversion clause; otherwise, it can create the confusion in the mind of the agreement of being the case of a license or assigning of work.

Mr. X is the owner of intellectual property and wants to grant the rights related to a different person at different terms and condition, Can he do so?

Can a license be extended for more than the period of its life?

No, a license cannot extend beyond the life of the intellectual, as in the case of copyright law, all transfers made after 1977 can be transferred for the period of 35 years after the transfer was made.

Unlike a license, the assignments are of a permanent nature that is the license can be transferred without any right of the reversion, which implies that once the rights are sold to someone else and will not be taken back. It is an absolute transfer. Such assignments are very frequently made under employment or contractor agreement, wherein the companies acquire the assets of other companies, or when intellectual property as security.

The Basic Requirement of Transfer of the IPR:

It must be done in Writing: The Assignments are enforceable when it is in writing. A written license is most notably acceptable and establishes a clear chain of transfer as well as formulates the basis for enforcement of the license.

In case an employee believes that he or she owns rights in an invention and the owner believes that the company owns it. Such cases are quite difficult and in such situation, Employee ownership rules may be different which depends upon the type of intellectual property dealt into.

In case the employer-employee has the contract of such assignment in favor of company(employer) in such case the decision becomes quite easy with respect to the general rule whereby the employers will own all copyrights, patents, trade secrets, and trademarks created within the course and scope of employment.

However, the same rules do not necessarily apply in cases of independent contractors.