Before you go for Strike against your Employer: Be Aware of Industrial Dispute Law 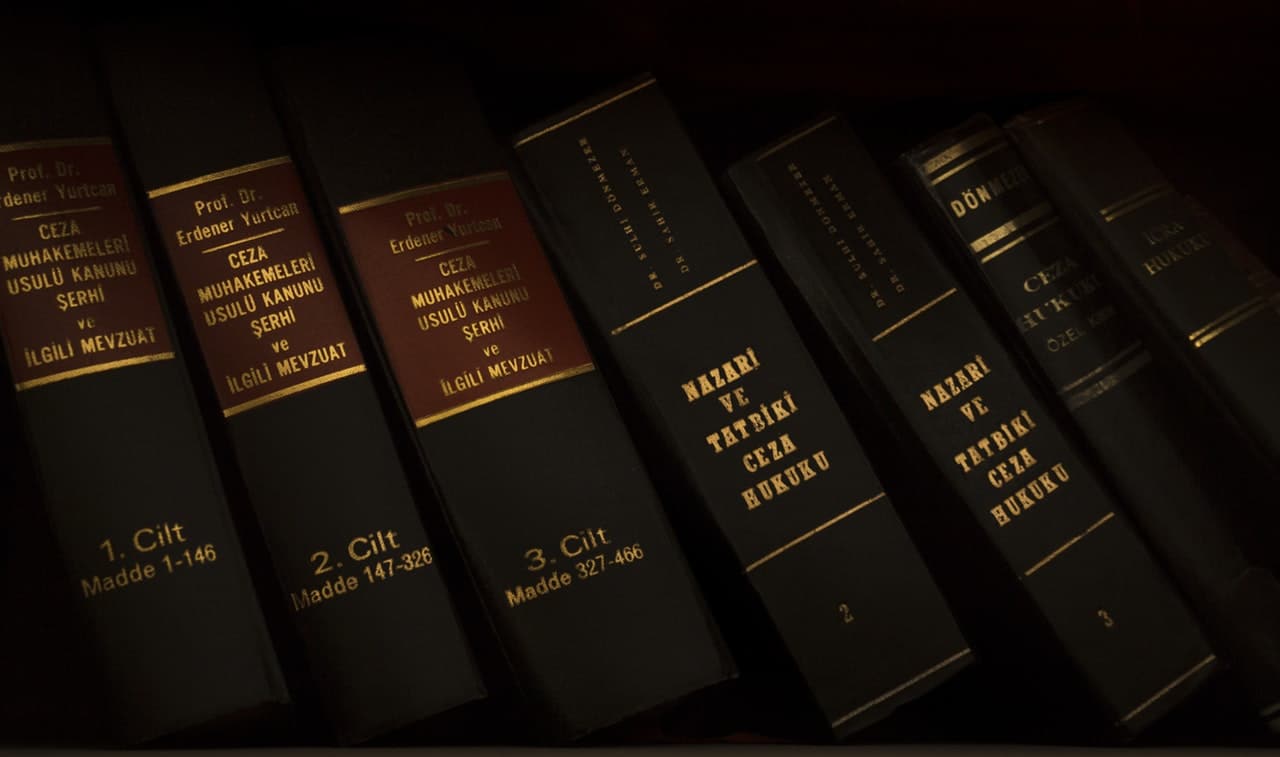 The relationship between the employer and workers is required to be regulated for the purpose of the smooth functioning of the industrial working. A dispute arises wherein rights of a worker are infringed or in cases, the worker is aggrieved by any such action of the employer, the prolonged dispute may result into the deadlock. At the same time rights of the employer shall also be protected and fairness should be maintained. The Industrial dispute act 1947 is the Act which maintains the provision for the investigation and settlement of industrial disputes and covers many other purposes that too in an expedient manner and caters due investigation process and defines the provisions for industrial disputes settlement. An industrial dispute law indicates that the industry is at unrest and the boils are symptoms of a disordered body.

Industrial dispute refers to a kind of dispute or difference

The types of the Industrial Dispute:

In a sympathetic strike, it is done with the intent of showing support or expresses their sympathy with the members of other unions who are on strike in the other undertakings.  The members of a union collectively stop work to express the sympathy.

A sit down strike is also popularly known as tools down or pen down strike. In a sit-down strike, the workers do not leave their place of work, but stop work, and stay in the strike. The workers also keep their control over the work facilities.

Employees remain at their job only difference is the rate of output is restricted in an organized manner. Go – the slow rule opts and thereby the pressure builds upon the Employer.

Unlike other strikes, this strike is done by the employer and, wherein the employer locks the workplace and tries to put up the pressure on the workers until they resume the work in line with the terms and conditions imposed by the employer.

A lockout is exercised by closing the workplace, or by the suspension of the work, or wherein the employer refuses to continue the employment persons employed by you.

Usually, the Lockouts are exercised to curtail the actions of the militant workers.

General strikes can be an extension of the sympathetic strike which is done to express general protest by the workers.

In this strike, the members of all or most of the unions in a region or an industry are involved. All the workers in a particular region of the industry having common demands get to gather and stop the work.

Gherao is a Hindi word which means to surround. A human barricade is created by the workers around the management of an industrial establishment and is completely stopped to leave the business or even residential premises. The workers stop their exit. It is collective action, which is initiated by a group a group of workers who are actually members of the management of the establishment.

A virtual prison type circle is created, with the employer in the center.  The person is not allowed to do any work. It is quite illegal to circumvent any person, as it is a restriction on the right of movement of the employer and as it is done to press upon somebody, it is nothing but a way of getting concern consent under duress and pressure, and this is the reason why gherao is not treated as the industrial protest.

In this kind of set up, the workers are stopped at the factory gate from reporting for work. Till the time there is no violence it is legal. The intent behind this is to draw the attention of the public, expressing any dispute between the management and trade union or worker as the case may be.

There can be n number of reasons for industrial dispute such as Economic and non-economic clauses.

Economic reasons are given below:

Who can go on strike in India?

Nothing specifically has been prescribed under the Industrial Dispute Act, 1947 like who can go on strike. But the strike definition states that the strikers must be persons, employed in any industry to do work.

Now you must know the valid forms and ways of doing the strike under the industrial depute act 1947:

Conditions to be compiled to go for a legal strike in India:

Apart from above General Prohibition of the strike are given below:

Are you Aware of which all Actions of yours can Result in the Illegal Strike? No? Looking into the below Situations:

What could be Possible Consequences of an Illegal Strike in India?

The following can be a consequence of Illegal strike:

Where an Aggrieved of Industrial Dispute can Approach in India?

Tribunals are considered to be the highest fact-finding authority in industrial dispute-related matters. However, on the question of law, you can still approach to the Supreme Court.

What do you understand by Breach of...

To understand what breach of contract is we need to first know the basics of contracts. In toda...

Divorce is a legal resort to get rid of a dead and collapsed marriage. Divorce can be availed e...