Can Voice Recording be used as Evidence in Courts in India? 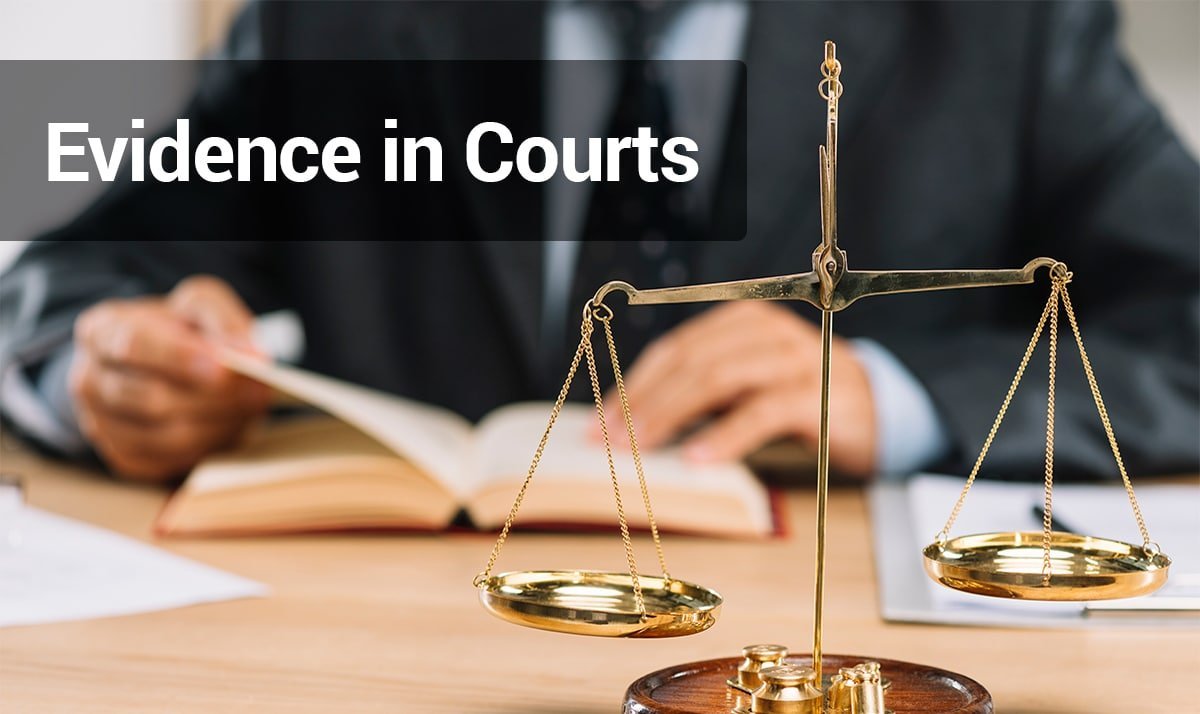 Has it ever happened with you that someone has threatened you for criminal prosecution by saying that he or she has your audio recording on the phone? Or do you want to know if you can sue a person on the basis of an audio recording? Well, there are several questions that weigh on recordings as evidence in courts. In order to clarify the facts regarding the same, we have created this article.

Is Voice Recording Admissible in Court?

Sometimes it happens that while submitting the proof lawyers and witnesses show audio recordings as proof but they do not get relevance unless they are checked for their genuineness. Hence if someone wants a voice recording to be admissible as evidence in Courts then it is important to prove its genuineness. Now genuineness is based on factors that are:

What is an Electronic Record?

An electric record is considered as a data that is generated or recorded or a sound that is stored in an electronic device or any film generated by a computer that is received or sent to the other device in electronic format. After proving the genuineness, electric records get their relevance in the courts. If any sort of recording gets recorded in an electronic device that states of fact or an issue then it gets considered in the Courts after proving the genuineness.

Furthermore, as per the Indian Evidence Act if a crime is recorded through an electronic media, then it will be considered as a source of fact.

Whenever any statement is taken, it takes a part of electronic records also. Sometimes longest statements get recorded in electronic records.  Even the courts also consider the nature and effects of the statement on the basis of its genuineness and requirement. Furthermore, the circumstances under which the electronic record be improved as evidence in Courts are also get considered.

Any information that is stored in an electronic record by using the magnetic or optical media with the help of a computer can be considered as justified if it satisfies all the conditions mentioned in the section.

In case all the conditions given in the section gets justified then the recordings become admissible to be processed as evidence in courts.

Conditions to be satisfied:

The conditions that need to be justified for showing the electronic records as evidence in courts are:

The electric record is generated and kept according to the law and produce according to the proper custody then the chances of accepting it becomes high. But at that time also it is important to ensure that all the laws regarding the electronic records must be kept in mind properly.

In case any of the preceding give ones in an electronic record are not checked or insured then the Courts will discard it. In the case of electronic records, security status comes on priority. It must be proved that the electronic record has not been altering or modified. For example: in cases of bank frauds, digital track records such as time and date.

A tape-recorded can be used as evidence in Courts if it completes the following situations:

If a voice recording has shown as evidence in Courts then it is important to consider its admissibility and genuineness. The recorded evidence in Courts will only be admissible if it is found as original and authentic. The tape must be free from every sort of doubt.

In order to prove the reliability of recorded evidence in course, it is important for the person to be a very question about it. If the voice recording is not clear then and there are some conditions that can be considered.  That is:

In order to improve the accuracy of the voice recorder is a statement it is important for the maker to satisfy the evidence is directly on the basis of circumstances.

What if there is an Electronic Voice Record?

According to the recent statistics now courts are allowing the video recordings to be proved as evidence. The accent for showing voice record as evidence in Courts is based on the situation that at the conversation recorded on phone eraser in the form of call record in for any appropriate sound recording application.

There are some conditions that must be fulfilled while sowing the voice recordings as evidence in Courts in India:

All we can say is that if the order proceedings permit, then an authentic voice recording can be used as evidence in the court. In case the authenticity of the evidence is questioned, it is important to prove its genuineness. In case evidence is not found to be genuine, it will not be admissible in the Court as evidence.

For more information, you can contact our team of experts at Enterslice.