Jurisdiction under Consumer Courts in India 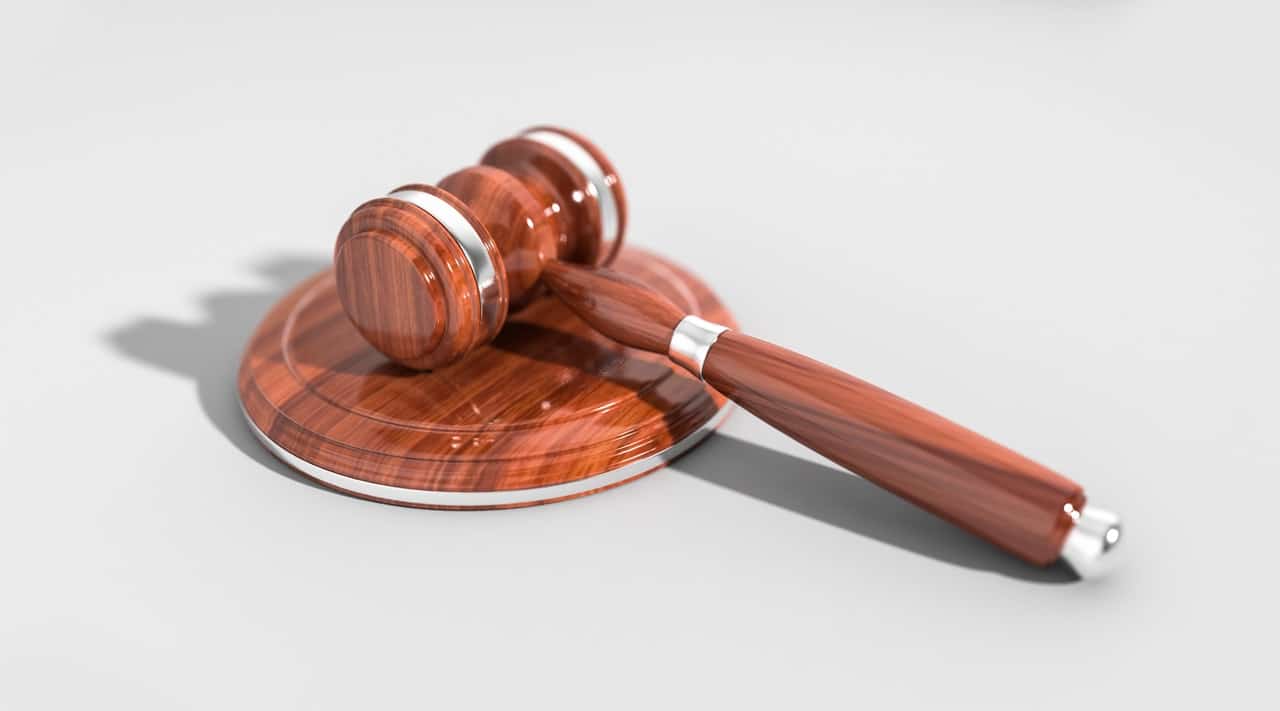 The Consumer Protection Act, 1986 is a social legislation which lays down the provisions for the rights of the consumers and protecting the rights through a due procedure of law. It seeks to provide the consumers with a less expensive and speedy redressal of their grievances against defective goods and services that do not meet the standards. As stated popularly, “The Consumer Protection Act, 1986 makes the dictum, Caveat Emptor (‘Buyer Beware’) a thing of the past. Jurisdiction under Consumer Courts.

What is the Hierarchy of Consumer Courts Laid Down by the Consumer Act in India?

The Act provides for the establishment of quasi-judicial bodies which shall provide inexpensive and speedy redressal of consumer disputes. Thus, a 3-tier structure has been set up in the country as follows

At present, there are more than 620 District Forums and more than 30 State Commissions. The National Consumer Disputes Redressal Commission (NCDRC) at the apex is situated at Delhi.

What is the Pecuniary Jurisdiction followed by the Consumer Forums?

As per the Act, the pecuniary Jurisdiction:

How to Determine the Valuation for the Purpose of Deciding the Forum to be Approached?

It has been consistently held that for the purpose of pecuniary jurisdiction, it is the value of the good and/or services which should be considered. It is not the deficiencies, the value of the cost of removing the deficiency, advance payment or any other aspect to be considered for the purpose of determining the pecuniary jurisdiction. It was also settled that interest forms a part of compensation.

What is the Territorial Jurisdiction of Consumer Courts?

How will the Territorial Jurisdiction be Decided when Performing an Online Transaction?

Online transactions have become an integral part of our living. When a buyer seeks redressal against any suppliers/ service providers who have a web presence, the lines of territorial jurisdiction fade away. In such cases, these quasi-judicial bodies have stepped up to the aid of the consumer until the legislation clears up the situation. The emails exchanged between the parties which are online, through the internet, constitutes a contract. Thus, the cause of action can arise at multiple places. According to a Landmark judgment, the territorial jurisdiction over a consumer complaint in an online transaction shall lie at any of the multiple places, where the cause of action arises, which can be where the consumer resides.

Is the Judgment of a Consumer Court Appealable?

The appeals can be filed within a period of 30 days.

Can a Civil Court be Approached for Consumer Matter?

Yes, the Act does not eliminate the powers of the civil court, but only seeks to provide a more efficient redressal mechanism. It was observed by the National Commission that the jurisdiction of the Consumer forum cannot be ousted solely on the account of a Civil Suit instituted by the respondent, which is not the case where the person has already approached a Civil Court.

How to file a Consumer Complaint?

What is Information Exempted Under...

Right to Information (RTI) Act, 2005 states that any citizen of India can demand or ask about i...