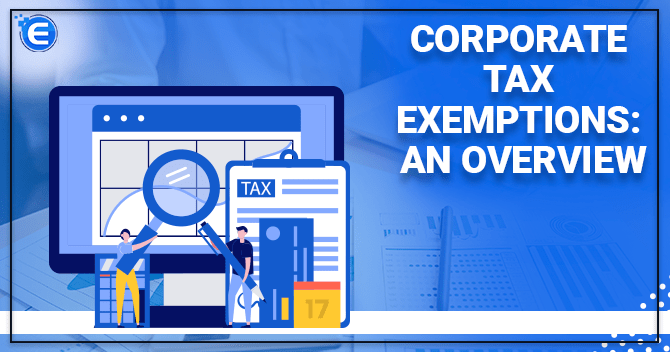 A tax levied on its net income or profits earned through its business is known as Corporate Tax. The tax which is paid by public and private companies registered under the Companies Act 2013. The company has to pay tax at the prescribed rates as given under the Income Tax Act 1961[1].

Current Amendments From The Year 2019

What Happens When Tax Befits Are Given To Corporates

Reports by OECD for Canada

As a study conducted by the OECD concluded that the economic growth is directly proportional to the taxes charged , a survey conducted for 21 developed countries from 1971 to 2004 Taxes such as tax on income ( personal income), goods ( consumption), and property taxes gives had adverse effects. The effect is seen on the person’s income, where corporate income taxes are the largest contributors..

As per the report of the former World Bank Chief Economist Simeon Djankov, on the analysis of the data revealed by countries from 85 countries, it was concluded that higher the corporate taxes will lead to less economic growth and gives negative economic effects on reducing investment and entrepreneurial activity.

USA has enacted the legislation Tax Cuts and Jobs Act. The Act amended the important legislation point that Federal Corporate Income Tax was slashed from straight 35% to 21%. Slashing Combined rate from 38.9% to 25.7%. The Corporate tax was made compatible with the OECD Principles.

Post Tax Reform it is made average with the OECD Principles and earlier, it was highest considering the US Combined Corporate Tax.

As Per Neo Classical Economic Principle-

This can be understood as that the higher taxes for the company will make him less profitable and will employ lesser people for the employment, the company will always look for the destination or jurisdiction which has lower tax rates, the company will move but the workers may or may not move. The company will find a suitable location according to the needs but it is difficult for the worker to move and get a lower tax bill. It means capital is responsive to tax changes. Lower corporate tax means less economic harm.

2. The corporate tax is borne by Corporate.

It can be easily seen that the tax is always split between the lower-income wage workers and owners of company.

After the turn and twist in the economy due to demonetization and GST , the Government in 2020 has planned the proposal to give certain tax benefits to the Corporates:

It can be concluded by referring to the proposal which has been brought by the government in 2020 after the pandemic has hit the India. These reforms as mentioned above should have been brought much before.

An act like Tax Cuts and Jobs Act should be implemented which caters explicitly the needs of the reduction in its corporate tax. The act is true need for India where the lower corporate tax rates would bring investment and easy legislation and procedure attracts the investors. So the economy growth is in the direct relationship with the Taxes like Corporate Tax and attaching benefits to it bringing directly economic development to the country.

Read our article:Old vs. New Tax Rates – Whether a taxpayer should choose the new tax regime for FY 2020-21?

Faceless Hearing under Income Tax A...

With the impact of Covid-19 across countries, the use of digital communication has accelerated....

New PAN Card Rules you must be awar...

The Central Board of Direct Taxes (CBDT) through a notification has amended the income tax rule...

Section 145 of the Income Act, 1961 deals with the process of standards which the following per...