How to Incorporate a Company in Gibraltar a British Territory? 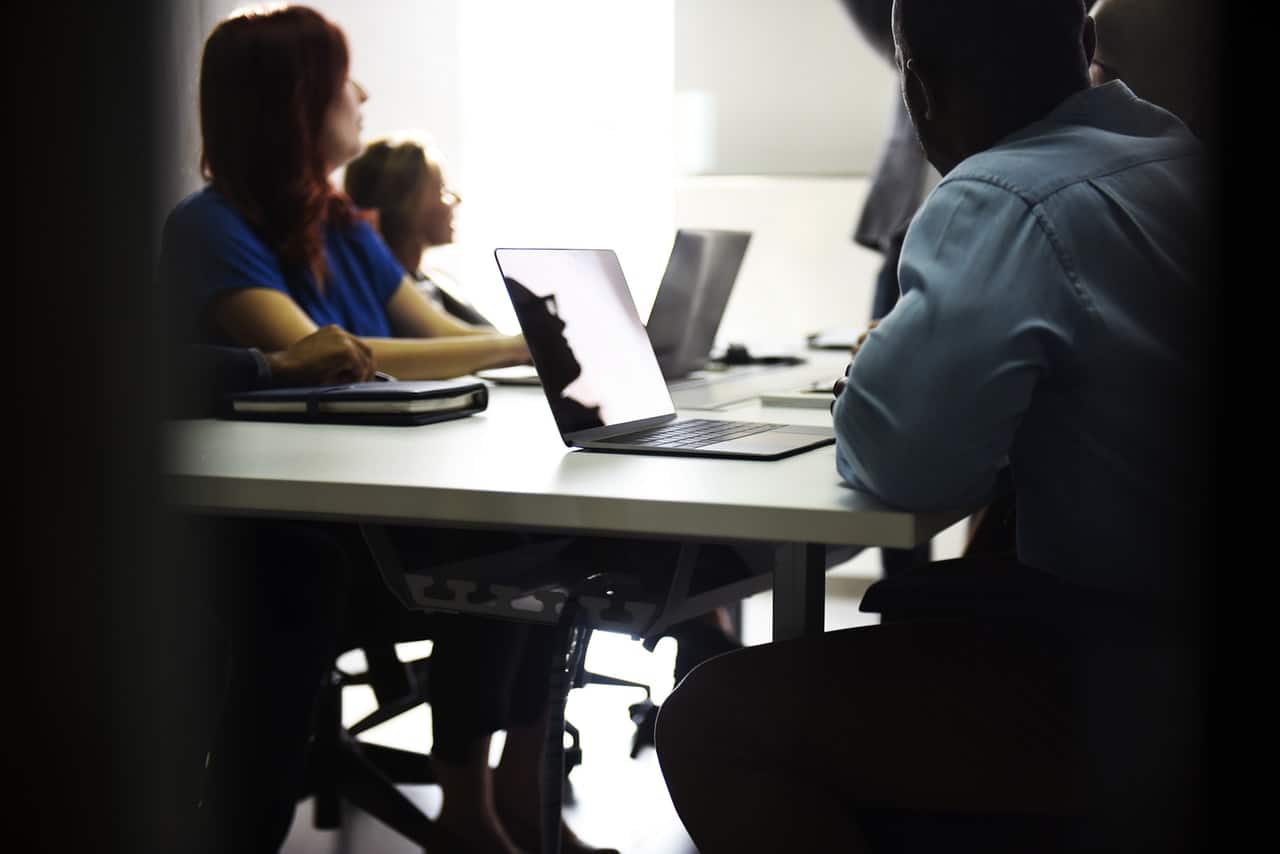 Company Incorporation in Gibraltar is a British overseas territory on the south coast of Spain. It is dominated by the Rock of Gibraltar. Gibraltar is considered to be a popular location for the registration of an international trading type of corporation. One of the key benefits of Gibraltar is that a company formed in Gibraltar is limited by shares, usually called as a Limited Company. It is a UK dependency and structured in a similar way as compared to other UK Companies.

Mostly the companies of Gibraltar are used for the commercial purpose including distributed ledger technology, initial coin offering, etc. which requires a license and others that may be excluded. The company can be registered with one director as well. The registered office has to be within Gibraltar only. A Company of Gibraltar needs to have a registered agent located in Gibraltar in order to hold company records. The basic key features of a Gibraltar Company are that it is an associate member of the European Union and can be incorporated within a time frame of 5 days.

There is a requirement of a minimum of one Director in the proposed Company and also only one shareholder is needed for the same. There is no restriction on overseas and corporate shareholders. The most important key factor in creating a company in Gibraltar is free from corporate taxes on the profit if earned outside Gibraltar.

Market opportunities: the market opportunities in Gibraltar are quite positive as it enjoys a strong regulatory framework with excellent support services from advocates, accountants, bankers which makes Gibraltar and efficient and enjoyable jurisdiction. In this regard, the Government of Gibraltar is highly engaged in the development of the financial service industry and contributes to expanding the services in the corporate sector. This influences the investors to invest here since it is a low tax jurisdiction.

Private Company Limited by shares: this type of Company is the most popular one in the corporate business scenario. It comes under the Gibraltar Companies ordinance 1930.

There are few Basic Characteristics of these types of Companies such as;

Branch/overseas Company: there is an option for foreign companies in Gibraltar. They can register its branch in Gibraltar and treat it as a local company.

Limited Partnership: These types of partnerships are established under the limited partnership Act, which has the basic criteria of having one or more general partners and their liability is unlimited. In this, the partners can be individuals or companies and must have the principal place of business in Gibraltar.

What are the Advantages of Company Incorporation in Gibraltar?

Gibraltar is a stable and growing type of economy which has a favorable tax regime. Lately, Gibraltar has been able to establish itself as a prosperous financial hub. It is a tax advantageous place for companies registered as non-residents which helps in easy access in European Union financial markets. Gibraltar is considered to be a reputable offshore jurisdiction having favorable aspects such as:

Numerous tax benefits and correct structuring: the corporate tax rate is of 10% which is less as compared to other European Union states. Apart from this, there is no Capital gain tax, no inheritance tax, no wealth tax, gift tax, sales tax, etc.

What is the Process of Company Incorporation in Gibraltar?

Incorporation of a Gibraltar Company usually takes up to 3-5 Business days. There is levied a stamp duty of 0.5% on authorized share capital with a minimum payment of 10 Pounds. All the applications need to be submitted with a reference of shareholders and should be provided by a professional or a banker. Along with this, some more information as to the purpose of the company should be disclosed in the application.

For the process of incorporation the following steps need to be completed while registering a company in Gibraltar:

Gibraltar is a British dependent territory which has developed tax-exempt corporate forms for the offshore businesses. Gibraltar offers a low tax regime for the incoming investment. It is considered to be one of the cheapest offshore jurisdictions in Europe. Gibraltar follows the European Union financial legislation and allows this in its banking, insurance, and fund management areas. There lies no capital gains tax, gift taxes or wealth taxes in Gibraltar. The basic tax for the companies is the income tax which is similar to the United Kingdom and is thus administered under the Income tax.

The companies take advantage of the extremely favorable business environment for offshore regimes to reduce taxation. Gibraltar has an excellent offshore business infrastructure, having numerous sectors such as offshore banking, insurance, investment, fund management, investment holding companies. Thus being a member of the European Union, Gibraltar has a favorable taxation system for the offshore activities. Gibraltar allows the formation of a holding Company, which is often connected to other British Companies and can benefit from the tax system even if the officers, directors are located outside Gibraltar. Its main strength lies in the fact that it is benefited from European Union Legislation in terms of Dividends. Also, it is considered ideal for the companies to function because of being able to operate without the scrutiny of Tax authorities. Gibraltar is considered an ideal destination for the purpose of international import-export operations as well.

What is a private limited company? In India, Pvt Ltd Company registration is a very popula...

Company Registration in India from...

A Non-resident Indian can get a company registered in India, legally under the Indian Comp...

How to Set Up a Multi Marketing Com...

It is observed that a good percentage of the populations are trying to start their own business...