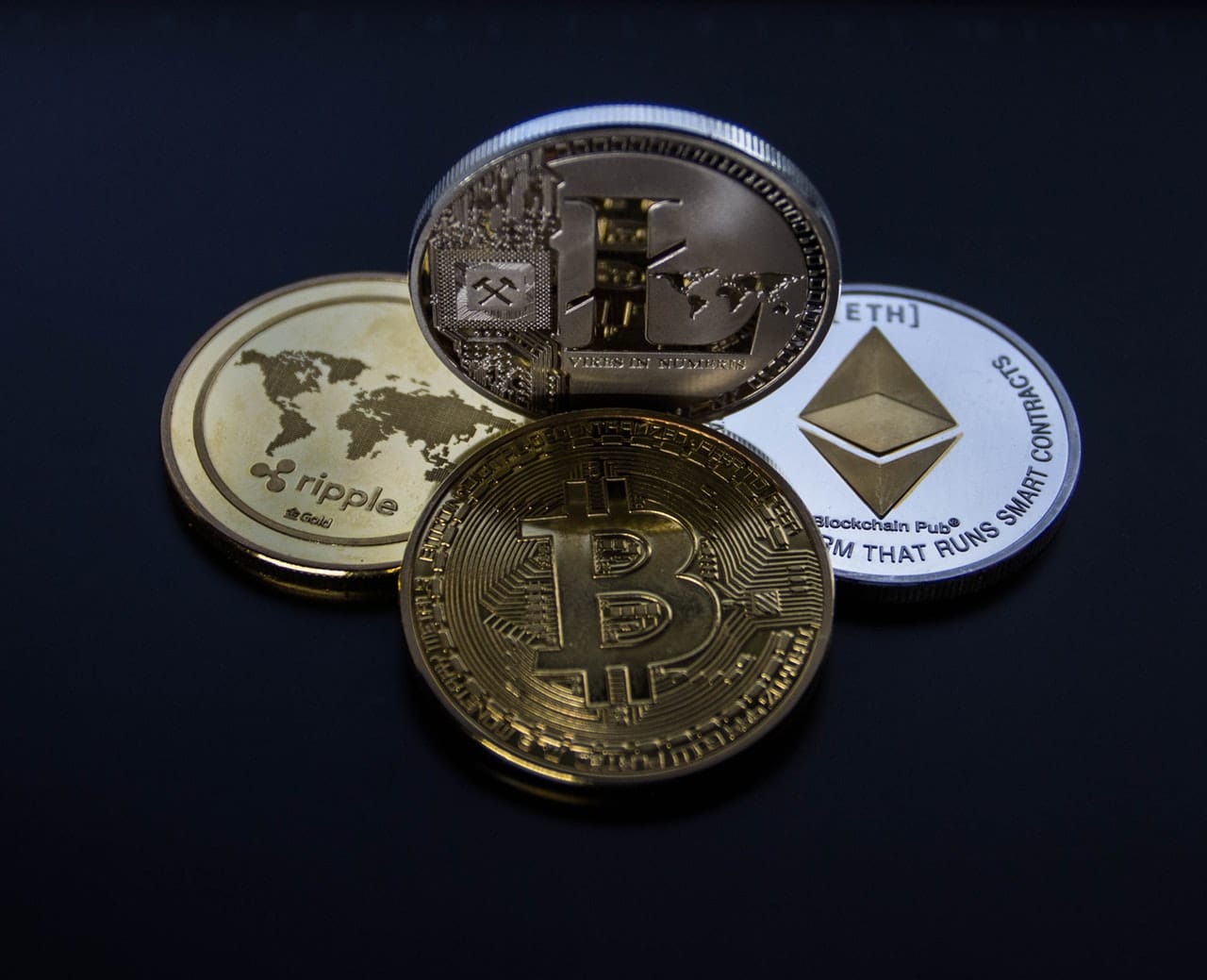 Capital Gains are derived in all such cases where the profit has realized from investments whereby the capital asset has been sold for a price higher than its purchase price. The transferor selling of capital asset made in the previous year is chargeable in the next financial year and is chargeable under the head ‘Capital Gains’.

Capital Gains include any property, shares except the following:

What are the Types of Capital Assets?

If the shares and securities are held for a period not more than 36 months from the date of its transfer* by the taxpayer, it will be treated as a short-term capital asset.

If the shares and securities are held for a period more than 36 months from the date of its transfer* by the taxpayer, it will be treated as a long-term capital asset.

Transfer* shall include sale, exchange, compulsory acquisition under any law and relinquishment with respect to the capital asset.

Note that in cases of following STCA or LTCA the Bonds’ period of holding will be considered for 12 months instead of 36 months:

Chargeability: The amount which is liable to be taxed is the money which has been actually received by the capital asset holder at the time of transfer of the asset.

The Capital Gain Investments is not allowed to be part of deductions under Chapter VI-A (such as deductions under Section 80C, 80D, etc.) except if invested/contributed in tax-saving instruments, in that case also, what you can claim is amount after deduction from your gross income excluding LTCG.

How is Tax Charged on Capital Gains?

The tax is charged on LTCA and STCA in two forms one is through general taxes and another is Special taxes as given below:

Our Recommendation: Cost Inflation Index for Transfer of Capital Asset Acquired by Inheritance.

In the case of Long-term Capital Gain (LTCG):

In case your taxable income after availing all the Deductions (including the Tax saving instrument LTCG) is less than the maximum exempt limit as per slab rates, which is Rs 2, 50,000 for AY 2018-19, then the difference between Rs 2, 50,000 and your taxable income (excluding Long-term capital gains) will be allowed as deduction and you will be charged tax @ 20% of the remaining amount.

Tax charged in General rates cases is as follows:

In the case of Short-term Capital Gain:

In short-term Capital Gain Investments, the benefit arising out of such tax is simply added to the gross total income and basis the individual tax slab limit the taxpayer falls in, the capitalization rate is charged.

Similarly, STCG from the sale of equity shares or equity oriented mutual funds on which STT is charged on sale transaction following is the tax rate:

Also, Read: What are the Income Tax Laws for Startups in India.

Income Tax is calculated on the taxpayer's total income earned or received during the financial...

Payment and Computation of Self Ass...

Individuals are required to pay self assessment tax for income from other sources. No specifica...

Professional tax is levied on the income of individuals from salary by employer, practicing pro...