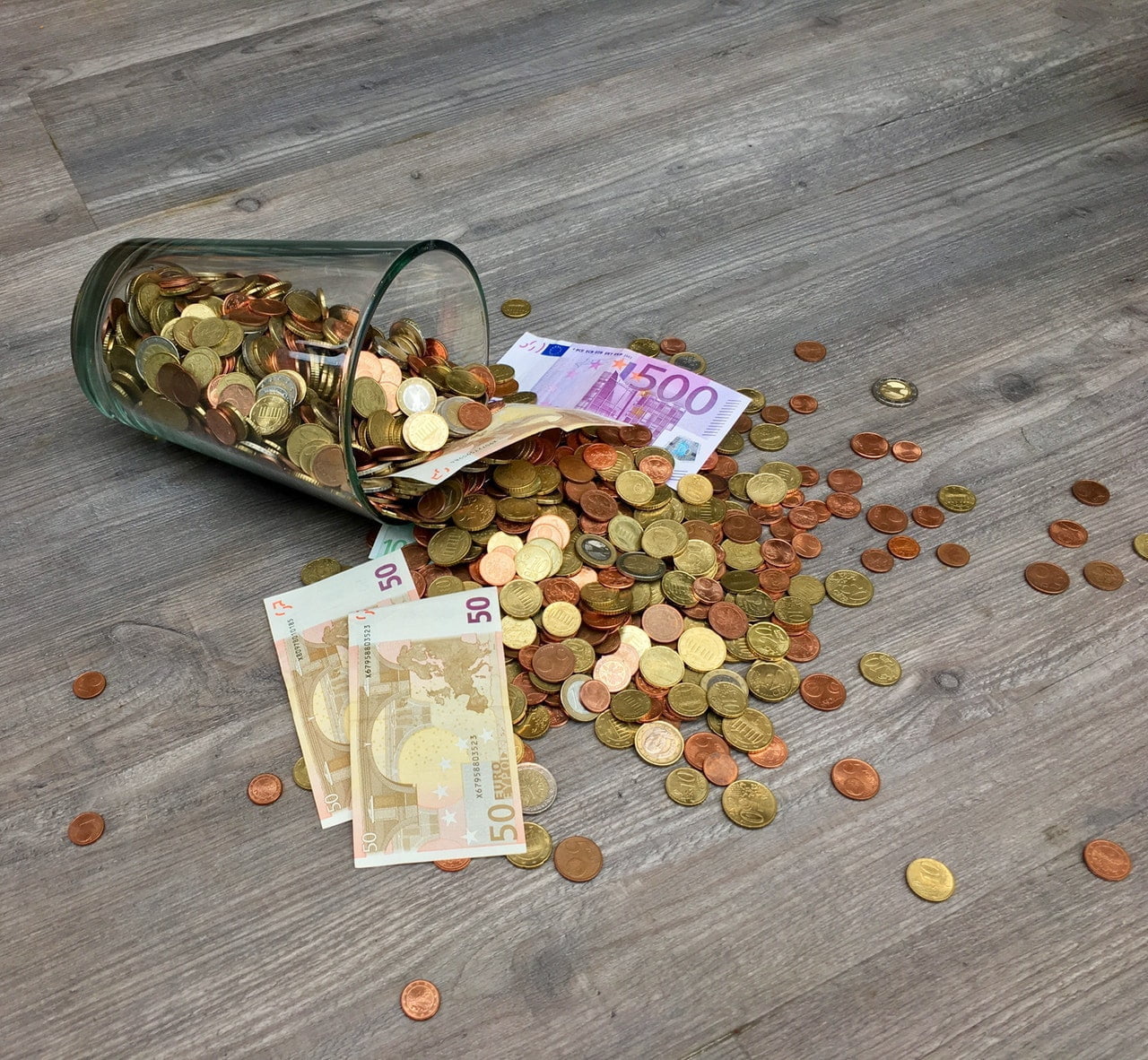 The High Court, after analyzing the entire facts on record as well as the position, in law, dismissed the appeal of the Revenue and held that, although the assessee became the owner of the flat in the year 2003 by way of a gift, yet as per section 2(42A) of the Income-tax Act, 1961 (‘the Act’), for determining the period of holding of an asset, the period of holding of the previous owner is also included, and the cost of acquisition of the previous owner is deemed to the cost of the assessee, then, there was no justification for giving different treatment for allowing the benefit of indexation only from the year in which the capital asset was first acquired by the assessee, as against the year in which it was acquired by the previous owner.

The content of the ITAT order is as follows:

With regard to action of the assessing officer for adopting the index factor for the F.Y. 2002-03, assessee submitted that the ownership of the property was inherited in the year 2002-03 but as per law the value of the property will be taken as on 1-4-1981 and accordingly cost inflation index for that year i.e. 100 should be adopted. Accordingly, learned Commissioner (Appeals) deleted the addition made by assessing officer after having reliance in the case of Umedbhai International Ltd. 330 ITR 506 and 134 TTJ 23 by observing as under:–

In the above judgment the Hon’ble Kolkata Tribunal, has pointed out the unintended absurdity and inconsistency in situation of adoption of some remote index factor to some distant and discrete FMV, prevailing in two different years, in the light of the clarification CBDT Circulars and concluded that in the event of adoption of FMV of 1981, the indexed factor of 1981 only could be taken, ignoring the indexed factor prevailing around or on the subsequent inheritance of acquisition of ownership vide section 49. This judgment from the jurisdictional Tribunal being applicable to the facts of the present appeal. I feel it incumbent to follow the above verdict and principle. This ground is allowed. The assessing officer is directed to adopt the index factor of 519/100 in place of 519/447 and apply the former to the FMV of Rs. 1083375 which is submitted by the Appellant by means of Valuation Report and recomputed the Capital Gain accordingly.”

Being aggrieved by this order of Commissioner (Appeals) Revenue is in appeal before us.

Before us, the DR submitted that property in question was inherited in the financial year 2002-03 and therefore the cost inflation index for that year should be considered. He further submitted that the assessing officer is very much authorized to refer the matter to DVO in terms of provision of section 55A of the Act. The DR submitted the assessee further intentionally has shown the valuation of the property as on 01/04/1981 at a higher value with the motive of avoiding capital gains. Therefore, the action of assessing officer for making the reference to DVO is within the provision of law. In this connection, learned DR relied on the judgment of Hon’ble jurisdictional High Court in the case of Nirmal Kumar Ravindra Kumar- HUF v. CIT (2016) 70 taxmann.com 339 (Cal), where the Hon’ble jurisdictional High Court has held:–

“Section 55A of the Income Tax Act, 1961 — Capital gains — Reference to Valuation Officer (General) — Assessment year 1996-97 — Whether clause (b)(ii) to section 55A empowers Assessing officer to make reference to DVO where in his opinion fair market value estimated by assessee is not proper — Held, yes — Assessee had sold its property for Rs. 97,50,000 which was purchased by assessee on 31-7-1979 at a purchase price of Rs.2,80,882 — However, while calculating long-term capital gain, assessee adopted the market value of property at Rs. 34,55,000 as on 1-4-1981 — Assessing officer considered such estimation of fair market value at a higher side and referred matter to DVO who computed the fair market value of property at Rs. 377250 & completed the assessment accordingly Whether since assessee inflated market value of property as on 1-4-1981 with motive of avoiding capital gain, action of assessing officer in making reference to DVO while not accepting valuation shown by assessee on basis of registered valuer’s report was well permissible under law — Held, yes [In favor of revenue]”

The nonresident taxpayers are allowed ITR exemption on IFSC investments as per the notification...

Penalty for Breach of Section 269SS...

Finance plays a significant role in every business. In many circumstances, the own finances of...

New PAN Card Rules you must be awar...

The Central Board of Direct Taxes (CBDT) through a notification has amended the income tax rule...