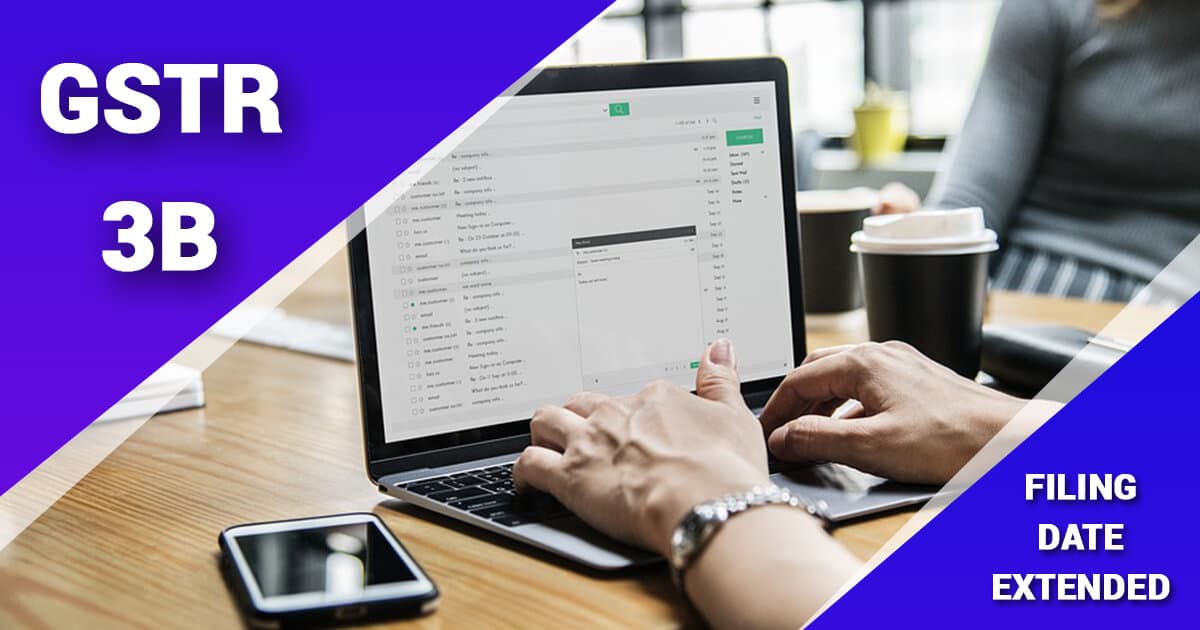 The Central Board of Indirect Taxes and Customs further extended the deadline for GSTR-3B in its new notification. As per the notification, the last date for the filing of GSTR-3B has been extended up to 22nd August for the month of July 2019. However, the date has been further extended up to 20th September 2019 for certain flood effected states and the state of Jammu & Kashmir.

This extension is not the first instance when the deadline has been pushed to provide relief to the areas hit by social, economic or natural calamity. In the recent past, Odisha was provided an extension due to damages caused by the cyclone Fani[1].

The following are names of districts where the deadline for GSTR-3B has been extended up to 20 September.

The Indian government had issued a notification dated 29th March, 2019 under GST Act which deal...

Notice or Order from GST Department...

There are various types of assessments under GST like self-assessment, provisional assessment,...