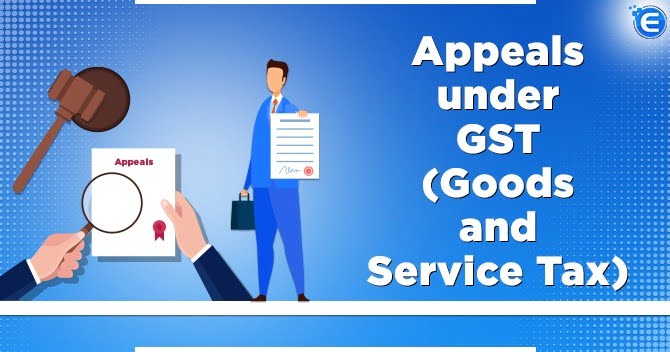 In this article, we are going to talk about provisions relating to appeal under the CGST Act, 2017. If any taxpayer registered under GST is not satisfied with the order passed by any court of law, then they have an option to give an application in any specified higher authority with a view to seeking any relief from such verdict passed by the lower authority. These applications are known as appeals made in such higher authority. Appeals under GST are to be filed in the prescribed form as it will be filed in that manner as provided under the laws.

Who Can File an Appeal Under GST Laws?

Under the CGST Act provisions, appeals are to be submitted to notified appellate tribunals, and such appeals can be filed by any of the two people:

Timeline for filing Appeals under GST

In this case, the appeal is to be filed within three months from the date of communication of such order.

In this case, the appeal is to be filed within six months from the date of communication of such order.

If the appellate authority is of the opinion that any delay after the expiry of the said period of 3 months is due to valid reasons, then they can provide an extension for a further period not exceeding one month.

Timeline for disposal of an Appeal

Conditions relating to appeals under GST

Who is the adjudicating authority?

The adjudicating authority includes the following:

Appellate authority after conducting proper inquiry shall pass an order, either confirming, modifying or annulling the order appealed against, and such order shall be in writing.

Communication of the order-

Once the appeal is finalized, the appellate authority is required to communicate the same to:

Along with this communication, a copy of the order is also required to be given to the Joint Commissioner or any other authority designated by him.

Opportunity to the appellant of showing Cause

Appeals under GST law are governed under Section 107 of CGST Act 2017. The act provides an opportunity to aggrieved person to file appeal before the appellate authority. In case of any query related to GST laws or GST Registration, contact Enterslice.

When is GSTR-3B required to be file...

GSTR-3B is a monthly self declaration form that has to be filed by a registered dealer. It is a...

Benefits of GST for Retail Sector...

The Goods and Services Tax has been rolled out from 1st July 2017 and has been implemented in t...

In order to create a flawless experience for both taxpayers and tax officers, a new online refu... 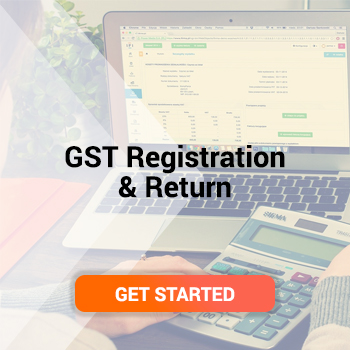