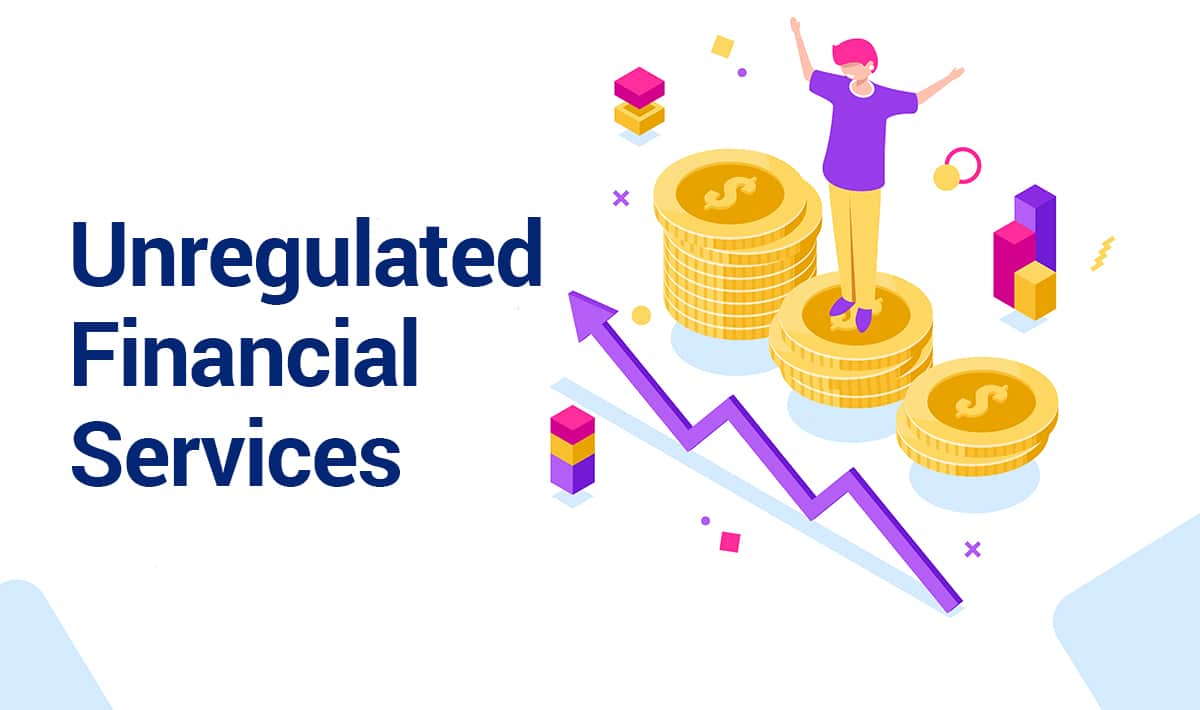 In India, FDI is controlled under the Foreign Exchange and Management Act (FEMA), 1999. The FDI policy of India is quite liberal. In recent years, many initiatives have been taken by the government to relax FDI norms in various sectors including defense, telecom, oil refineries, power exchanges, and many others.

There has been a constant inflow of foreign capital in the Indian financial markets due to the favorable foreign policies and vigorous business environment.

There was a total FDI investment of US$ 33.49 billion in India between April-December 2018, as reported by the Department for Promotion of Industry and Internal Trade (DPI). This reflects the government’s constant efforts at making relaxation in FDI policies so that setting up a business in India becomes relatively easier.

In 2018, the service sector attracted the highest FDI inflow amounting to US$6.59 billion, between April-December 2018. This was followed by computer hardware and software industry- US$ 5 billion andthe telecom industry – US$ 4.39 billion.

Developments made in FDI in 2018

As per a trade review released by The Commonwealth, India received the highest greenfield FDI inflows in 2018.

Following are the major FDI announcements made in 2018:

In 2016, two major relaxations in FDI were given.

As per the FDI policy of 2016, 100 percent investment is permitted in the unregulated financial services with prior government approval. However, the foreign direct investment in the unregulated financial services shall be subject to certain conditions. This would also include the minimum capitalization norms, which shall be as per the decision of the government.

As per the press release of 16 April 2018, the minimum capital requirements for FDI in non-fund-based activities in lieu of “other financial service”, which covers the unregulated financial services, has been prescribed by the Ministry of Finance.

In this recent press release, the following issues have come to surface:

For instance, investment managers with assets less than INR 100 crores and that do not accept public funds, do not require to get registered per se and only the alternative investment funds (AIF) require registration with SEBI. With the new press release, even the IMs could come under the purview of the “unregulated financial services” and hence, be required to comply with the minimum capitalization norms.

It is apparent that the latest press release on FDI has bought along with-it certain doubts which needto clarify urgently by the government. Till the time, the foreign investors should make a mindful investment in any of the sectors, after making all the assessments on minimum capital requirements. Nevertheless, India still continues to be a favorable destination for foreign investment due to the growing nature of its economy and steady democratic political environment.

Role of Virtual CFO in an SME

SMEs are playing a very important role in the Indian manufacturing sector and providing a platf...

In today’s competitive world technology is the dynamic force behind every industry. The banki...