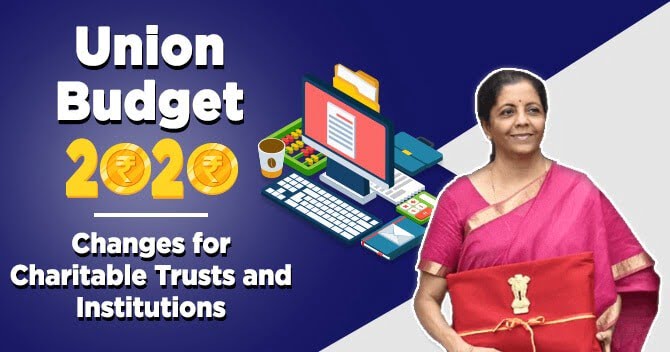 Registration and Approval for Charitable Trusts and Institutions

Concept of Provisional Registration for New Charitable Trusts and Institutions

The due date for the filing of Income Tax return has been extended to 31st October for Charitable Trusts and Institutions.

The due date for filing of the tax return for charitable trusts and institutions has been extended to 31st October from 30th September.

Are you an NRI? Know the Tax Rules...

Taxes collected from the citizens are the foundation of the Indian economy. Without any collect...

Distinction between NGO and NPO: A...

There are various organisations and institutions which have a sole mission to make the world a...