Legal Remedies for Dishonor of Cheque as per Negotiable Instruments Act 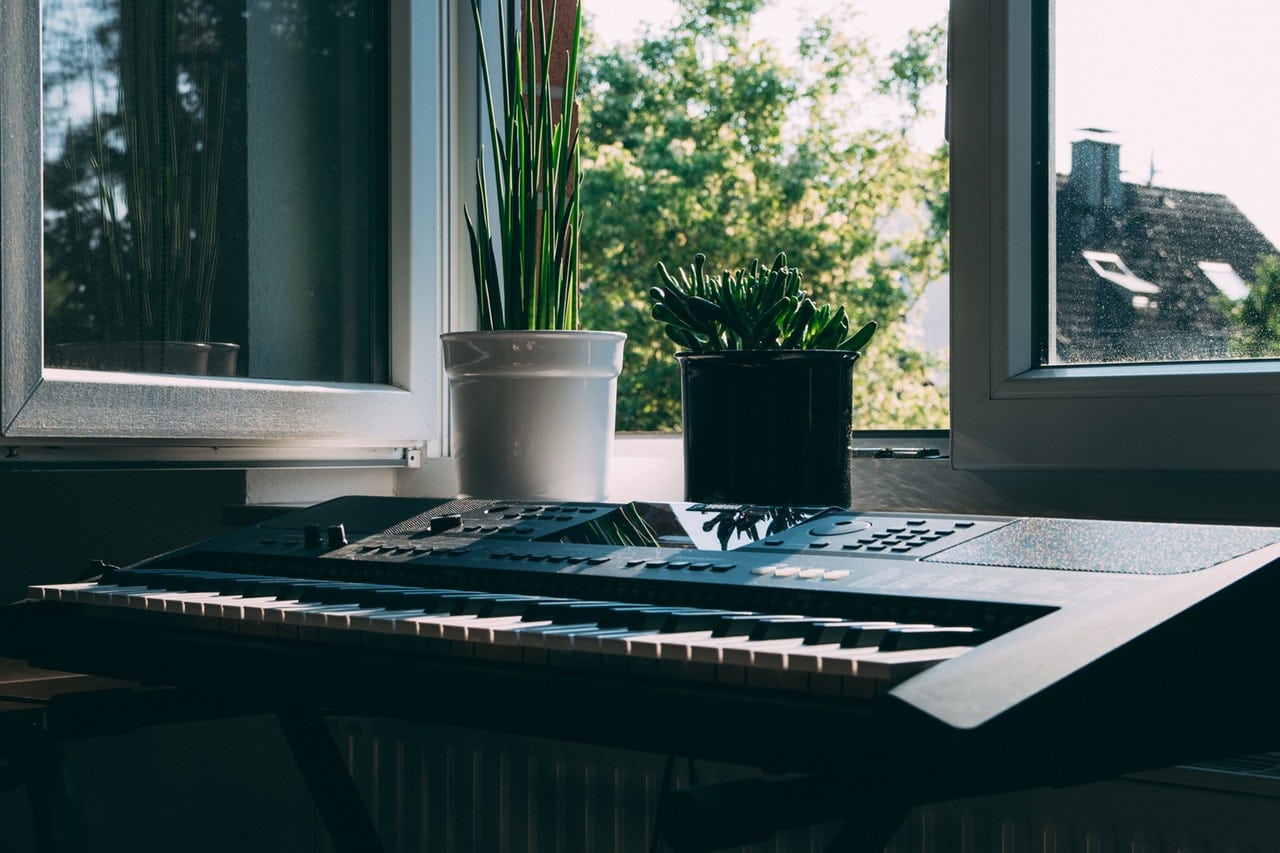 What is a Cheque?

As per the Negotiable Instruments Act, 1881, a Cheque is a form of bill of exchange drawn on a specified banker and payable only on demand. The maker of the cheque is called a ‘drawer’ and the person in whose favor such cheque is drawn is called the ‘payee’.  The person directed to pay the amount is the ‘drawer’. The bank thus acts as a drawer.

A cheque is the most popular form of mode of financial transaction. Its ease of use had made it widely accepted and relied upon method of making and accepting payments on the global level.

What is dishonor of Cheque? What are Provisions Provided for it under Indian laws?

During the course of a transaction, there might occur such an event that where the cheque was drawn by a person for the payment of a sum to another, upon being presented to the banker, is returned unpaid.  This might be due to a variety of reason like:

Some may not be intentional and instead be a mistake on the part of the drawer, who is ready to rectify the same upon being informed of the same, but there might be situations where the payee has to face a drawer who is reluctant to make payments and has been avoiding his liabilities.

As per Section 138 of the Negotiable instruments Act, 1991, dishonor of cheque or cheque bounce is an offense punishable with:

It must be noted that the act provides that the legal remedy shall be available to the payee only if:

What are the Provisions where the offense is Committed by the Company?

Section 141 of the Negotiable Instruments Act, if the offense under section 138 is committed by a company, the persons who were in charge of, and responsible for the conduct of the daily affairs of the company, at the time the offense was committed, will be considered to be guilty of the offense. The proceedings may be initiated against them and they may be punished accordingly.

What details must be constituted in the Legal Notice?

A Demand Notice is the most important part of proceeding against the defaulter under section 138 NI Act. Thus the notice should include thorough details of the cause of action.

Where the complaint under Section 138, Negotiable Instruments Act should be filed?

How do the Indian Courts balance criminal and civil nature of Section 138, Negotiable Instruments Act, 1881?

According to the courts, the primary objective of Section 138 and the related provisions of the Negotiable Instruments Act are to provide relief to the complainant who can be when he receives the full amount he is entitled to along with interest and appropriate compensation for the inconvenience suffered by him.

It should be noted that the object of the provision is primarily compensatory and the punitive element has been added to enable effective enforcement of the compensatory element and also to avoid such situations where the complainant suffers.

In a recent judgment, the Supreme Court clarified that the accused under the provisions of Section 138 can be discharged even without the consent of the complainant if the Court is satisfied that the complainant has been appropriately compensated. Therefore, the court has the power to stop the trial and discharge the accused, even in absence of consent of ether parties, if it is satisfied that ‘the cheque amount with assessed costs and interest is paid and if there is no reason to proceed with the punitive aspect’The court was of the belief that the common guidelines of criminal law the accused may only be discharged with the consent of the complaint do not hold good for offenses under Section 138 because such an offense is ‘primarily a civil wrong’.

Is there a Scope of Mediation and Settlement in the Proceedings under Section 138 Negotiable Instruments Act?

The Delhi High Court recently held that the approach of the court treating the proceedings under Section 138 of the NI act as quasi-civil serves justice in a better manner. It was of the approach that in such proceedings, criminal courts must be encouraged to follow the principles of The Code of Civil Procedure and encourage settlements without affecting the rights of the complainant.

The court in its judgment laid down guidelines for the reference of the matter to mediation center and the procedure to be followed while mediation, drafting of settlement deed and court decree based on the settlement. The court also laid down that in the event where the settlement deed and the court decree is not complied with, the Magistrate would direct the payment to be made by accused in the manner in which fines are recovered. The court may also initiate proceedings for Contempt of Court.

What is proposed in The Negotiable Instruments (Amendment) Bill, 2017?

2.       Deposit in case of appeal: The Bill inserts a provision that if an appeal is filed by the convicted drawer, the appellate court may direct him to deposit a minimum of 20% of the amount of compensation or fine awarded which shall be in addition to any interim compensation.

Impact of Covid-19 on White Collar...

Covid-19 is our primary concern at the moment. This outbreak has had a significant influence on...