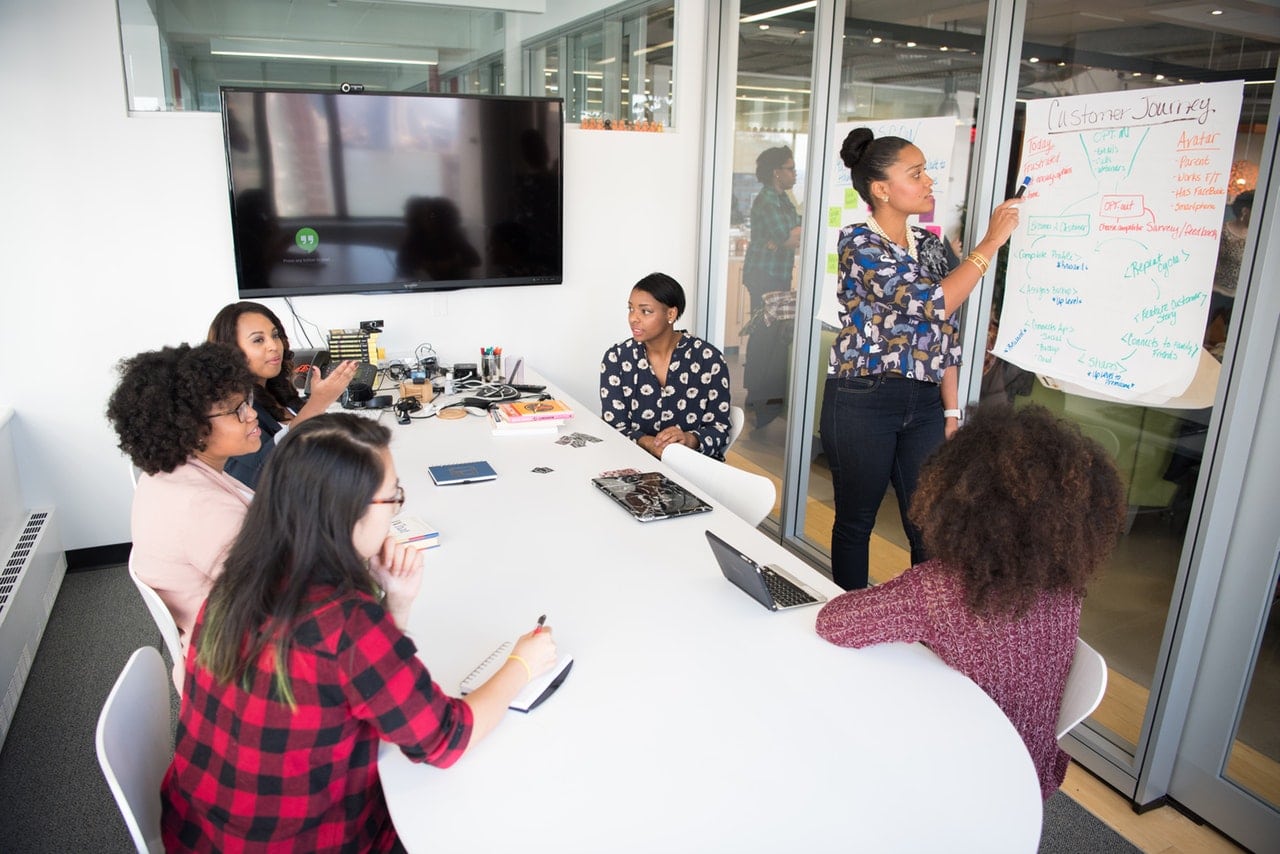 In order to resolve and decide upon all the matters related to the Company law in India, the Government of India came up with a quasi-judicial adjudicating authority. The authority is called as The National Company Law Tribunal (NCLT), which was constituted on June 1st, 2016 based on the recommendation of the Justice Eradi committee.

In this blog, we would be discussing NCLT and how it functions.

Why NCLT was Constituted?

NCLT was constituted by Central government under Section 408 of the Indian Companies Act, 2013 to act as a governing body with the main purpose of

The formation of NCLT dispensed with the issues related to the corporate sector. Further, it also helped to promote the interests of Banks, the financial sector institutions and stakeholders. As a result, thereby dealing with the crisis related to the Non-performing asset.

Why NCLT is Considered as Superior Adjudicating Authority?

NCLT was commissioned as a highly equipped governing body to not only to adjudicate diverse corporate matters but it has also been empowered with wider powers as no civil court has jurisdiction[1] to entertain any proceeding which tribunal is empowered to determine or which is pending before tribunal and no injunction can be granted by any court or judicial authority in respect of which any action has been taken by tribunal or decision has been made.

Although the tribunal was originated on basis of the recommendation of Justice Eradi Committee the foundation was laid by Hon’ble Supreme Court of India vide its judgment namely ‘S.P. Sampath Kumar v. Union of India’ where Hon’ble court expressed its opinion about the need for specialized adjudicating authority and recommended to adopt alternative institutional mechanism theory to settle disputes related to company matters. Further, the Shah Committee reported that there is an urgent requirement to set up independent redressal tribunal to reform laws in India and to deal with corporate disputes of civil nature arising under the Companies Act. Finally, after all these major footsteps, NCLT was constituted by the Central Government.

What Special Powers were given to NCLT when its Foundation was laid?

The government of India vides its notification dated June 1st, 2016 transferred all the powers formerly assigned with Company Law Board (CLB) to NCLT. Besides, discretionary powers were allocated to NCLT to take up all the proceedings which were pending before CLB from any stage they want to. Even after the inception of NCLT, we witnessed the change in method and procedure of adjudication of matters unsettled u/s 434 of the Companies Act before various forums nationwide.

What are Various Powers that are Currently vested with NCLT?

It has been noticed that the constitution of National Companies Law Tribunal was much anticipated and was welcomed by everyone as the tribunal is assigned with powers to make its own procedure which not only helped to expedite trial for speedy disposal of the matter but also helped to resolve matters related to corporate field more efficiently. As judges are designated in these courts that are expert in this field and have vast experience which helps to form world-class redressal tribunal to help companies to implement healthier corporate governance practices

Money laundering is an offence where a person through an illegal activity earns money and spend...