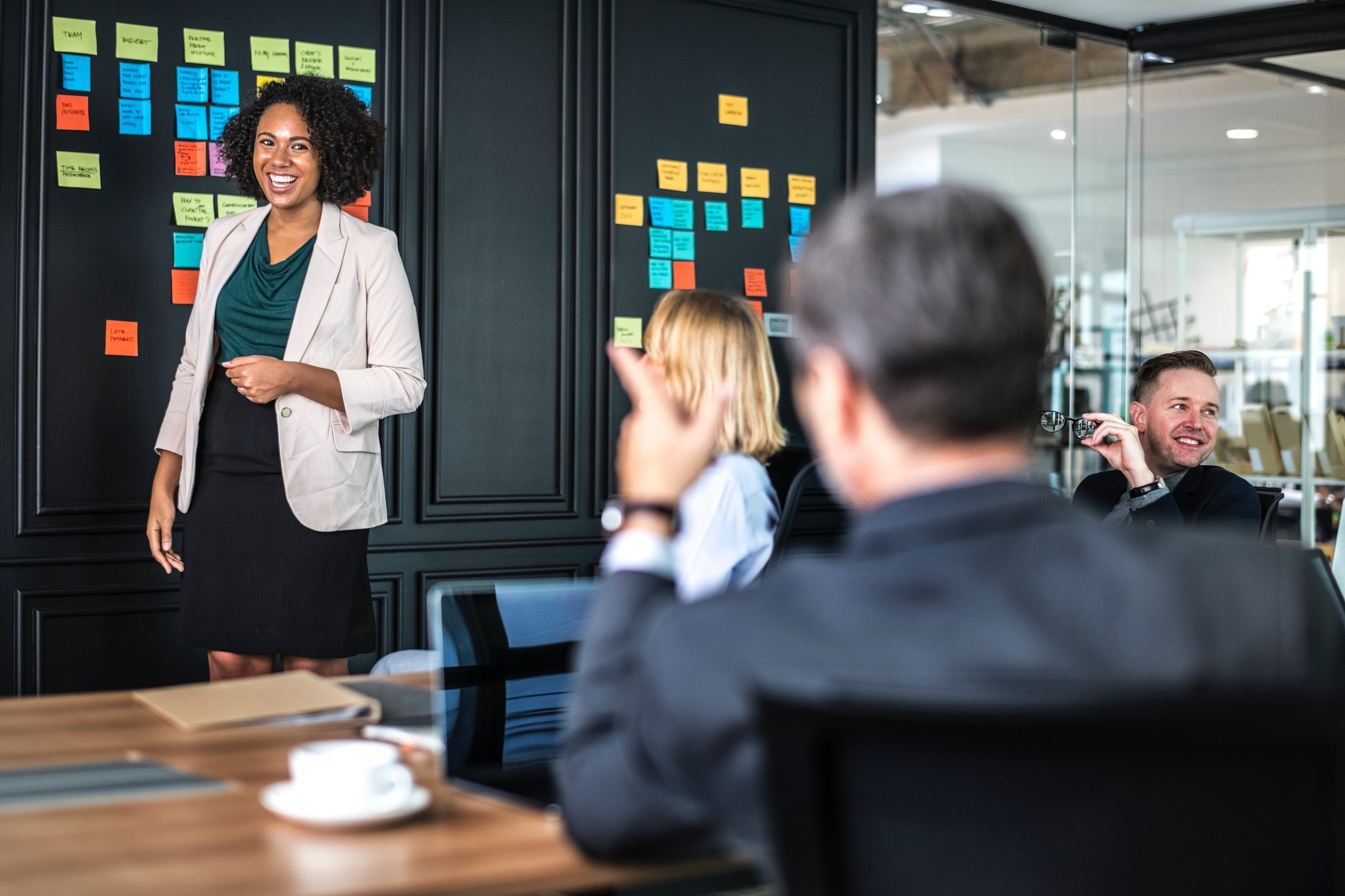 Is a contract possible without offer, acceptance or consideration? If we look at today’s world, yes there can be such a contract totally based on our social responsibility. Say, for example, one keeps a parcel at our doorstep, isn’t it our social responsibility and obligation to return that to the true owner. In this scenario, a quasi-contractual obligation comes into play.

Here in this article, we’ll be discussing quasi-contracts, quasi-contractual obligations, and there stand under the Indian Contract Act, 1872.

What are Quasi-Contractual Obligations?

The obligations arising from a quasi-contract are called quasi-contractual obligations. It is created by law for the sake of equity and justice. It is specifically imposed by law on parties because one of the parties is unjustly enriched. It is a remedy that allows the party to recover the benefits which were conferred by the other party.

The Principle of Unjust Enrichment

Quasi Contractual obligation is based on the maxim, “Nomo debit ex-line justice,” which means “as much as earned,” or ‘No man should grow rich out of another person’s loss’. The liability arising from a quasi-contractual obligation is solely based on the principle of ‘unjust enrichment.’ To put it simply, it means no man has the right to get unjustly enriched at the cost of another person’s loss.

Is there a difference between contracts and quasi-contract?

The Indian Contract Act, 1872, under sections 68 to 72 provide for five kinds of quasi-contractual obligations:

Section 68 – The supply of necessities

Under this necessities are supplied to people who are incompetent to contract. The supplier is entitled to recover the price from the property of the incompetent person.

Minor, a person of unsound mind and person who is disqualified by law comes under the definition of incompetent person under the Indian Contract Act, 1872.

Section 69 – Reimbursement to the aggrieved party

If A, a person pays on someone else’s behalf say B, which the other person is bound by law to pay, then A will be reimbursed by the other person, here, in this case, B. This thing is known as implied indemnity.

For example, one of the properties of Ram is held by Ravi on lease in Punjab. The revenue generated from Ram’s land is payable to the government in arrears. When Ram fails to pay the revenue to the government, the government can sell the land. And according to the Revenue Law, if the land gets sold, the lease agreement will be annulled. To prevent this from happening, Ravi can pay the dues to the government and in return Ram can repay him later.

Section 70- Obligation on the party enjoying the benefit

A person, say for example does something for someone gratuitously without the intention to do so and the other person enjoys the benefit. In this case, section 70 creates an obligation on the person enjoying the benefit of a non-gratuitous act or for the goods received. He is liable to pay compensation or if possible to restore the thing done or delivered.

However, in this case, the person has to prove that

Section 71 Responsibility for the finder of goods

Generally, a person who finds goods belonging to another person is known as bailee. He is essentially the keeper of the goods found and he has certain rights and duties which include returning the goods to the actual owner.

Following are the responsibilities of the custodian of the goods-

If someone receives money or goods by mistake or under coercion, then he is liable to repay or return it to the owner.

For instance, Peter and Dave rented a house together and they share the rent. Peter pays the whole rent to the landlord without the knowledge that it was already paid by Dave. Here, Peter is entitled to be reimbursed by the landlord. In another example, the lessee/tenant misunderstood the lease agreement and paid municipal tax erroneously. He is also entitled to be reimbursed by the municipal authorities.

If the money paid by coercion then also it is recoverable.

Generally, a contract consists of an offer and acceptance, which eventually gives rise to an agreement.  The agreement is legally enforceable becomes a contract. Yet, there are cases wherein the absence of an agreement the other party is obliged to perform their duty or obligation. Such obligations are called quasi-contractual obligations. The whole principle of quasi-contract is an important part of Contracts law and is very often overlooked but still, it definitely aids the victim who is unjustly enriched, as the whole basis of quasi-contract is not based on the intricacies of the contract but rather receiving justice.

Here at Enterslice, we provide assistance in drafting various types of contracts. For more information, you can contact our team of experts at Enterslice.

What is new under National Company...

The NCLT Amendment 2020 has been created to amend the existing NCLT Rules, 2016. This was notif...