What is Post Merger or Reorganisation of a Company? 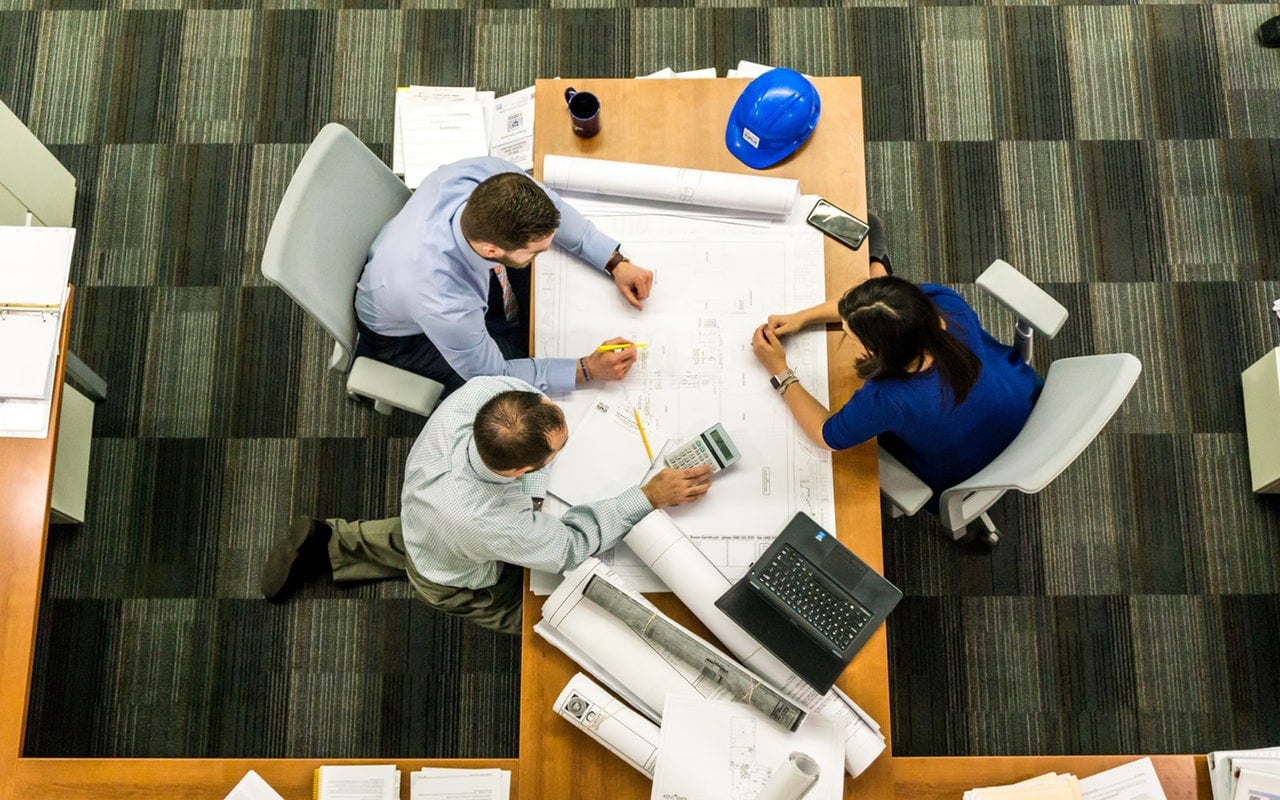 In Mergers and Acquisitions Services, it largely depends upon the terms and conditions of the merger and the track record of the transferee or acquirer company. Based on the cardinal principle, every buyer, in other words, transferee or acquirer has to pay more than the book value of the transferor or target company. However, the terms & conditions of transaction depend upon their present operations & past historical records. Some examples of the effect of acquisitions to small shareholders worth mentioning are as under:

The takeover by Mr. Arun Bajoria for Bombay Dyeing provided a golden opportunity to the Small shareholders to exit at 110/- per share against the market price ruling between 60-75 Per share.

We have so far discussed various objectives, motives, reasons, and purposes which, hare to be achieved and accomplished by implementing them after completion of merger, amalgamation or acquisition. After the merger or acquisition, the resources of two or more companies should be put together for producing the better results through savings in the operating costs because of the combined management of production, marketing, purchasing, resources etc. These economies are also known as synergistic operative economies.

Recognizing the importance of mergers in the success of a company, it is important to discuss some critical aspects that should be taken into account in the integration stage of a Merge & Acquisitions deal:

Suppressing competition with coordination and control may not be a win-win proposition after all. Constant innovation and adaptation are critical for the long-term survival of an organization. Without competition- the fear to fall behind — there is not much rationale for constant re-invention. The fact is that it must be taken into account in a way that the various parts of the new organization are integrated.

Every merger is not successful. The factors which help measure the success of any merger are briefly discussed below:

The successful merger demands that strategic planners are sensitive to the human issues of the organizations. For the purpose, following checks have to be made constantly to ensure that:

The criterion to judge a successful merger differs in different conditions. Different factors may be considered for making value judgments such as growth in profit, dividend, company’s history, and increase in size, the base for growth etc. Several studies suggest different parameters to assess the success of mergers:

The main purpose of a merger or acquisition is to deliver the expected financial results namely earnings and cash flow. However, there are certainly other measures that serve as key indicators and they also need to be measured. The indicators may be grouped as:

There are largely4 possible reasons for the business growth & expansion which is to be achieved by the merged company. These are-

Thus, the aspect of post-merger reorganization isn’t exhaustive & the parameters of the same would have to be established by management of the companies, depending upon organizational requirements, corporate policies and plans and the objectives of the merger etc. sought to be met

Read About the Components of Financ...

Introduction In India, all companies registered under the Companies Act 2013 or 1956 are requir...

What are Mergers & Acquisitions and Joint Ventures? Mergers and acquisitions are defined as...

Payroll services refer to company’s list of employees. The term is mainly concerned with the...