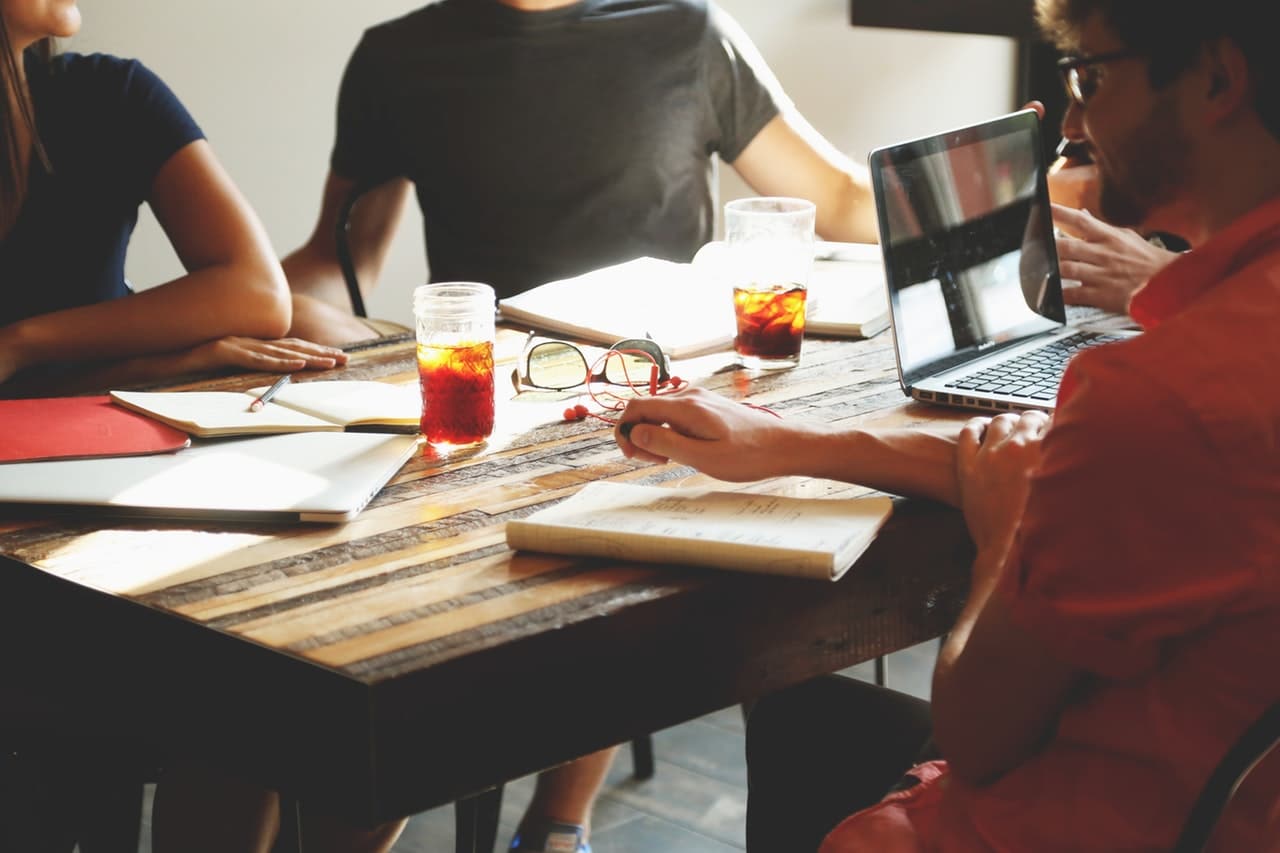 On 23rd February 2018, The Reserve Bank of India announced an ombudsman scheme for the purpose of redressing complaints against Non-Banking Financial Companies. This is mainly for the purpose of providing a grievance redressal mechanism to customers of NBFC. This ombudsman scheme of RBI[1] provides an expeditious complaint redressal mechanism which is related to a deficiency in the services provided by NBFCs such as related to deposits and loans & advances.

The Ombudsman scheme is provided to promote the credit culture among NBFCs. This will help in regulating the credit system of the country.

NBFCs ombudsman offices will mainly function in four metro cities such as Chennai, Kolkata, Mumbai, and New Delhi.
These respective offices will handle customer complaints arises in their zones.

All deposit-taking NBFCs will be covered under this scheme. RBI also said that the scheme would be extended to cover NBFCs having an asset size of Rs 100 crore and above with customer interface.

This scheme also provides an Appellate mechanism where one can appeal to appellate authority against the decision of ombudsman.

The Reserve Bank of India has also clarified that complaints must be first approached the concerned NBFC for grievance redressal.

A complaint can be filed with the NBFC Ombudsman under the below-mentioned circumstance:

A complaint can only be filed with the NBFC ombudsman under whose jurisdiction the registered office of the NBFC is situated.
For the purpose of resolving customer complaints, NBFC ombudsman does not charge any fee as per the FAQs released by the RBI.

As ombudsman, RBI officer not below the rank of general manager will be appointed by the Reserve Bank of India with specified territorial jurisdiction.

The tenure shall not exceed three years of each ombudsman. The term can be reduced if required.

Here are the following grounds on the basis of which complaint can be filed by the customer:

The complaint must be in written form or in an electronic format.

After considering various facts such as:

Compensation may also be awarded by the ombudsman of not exceeding one hundred thousand rupees to the complainant.

Within a period of one month from the date of receipt of acceptance in writing of award by the complainant, NBFC shall comply with the award and intimate about the compliance to both complainant and the ombudsman.

A report is required to be sent by the ombudsman to the RBI governor annually on 30 June which will contain a general review of the office activities during the preceding financial year and other required information.

In case the complainant is not satisfied with the award given by ombudsman then it allows appealing before the appellate authority within a period of 30 days from the date of receipt of communication of award or rejection of the complaint.

Last year the RBI launched the account aggregator system in India as part of a move aimed at di...

Change in Shareholding Pattern of N...

RBI is putting strict regulations on NBFCs. Since NBFC deals with financial activities it is es...

Learn all about Advantages of NBFC...

A Non-Banking Finance Company is a company who serves as a support to the Indian economy by len...