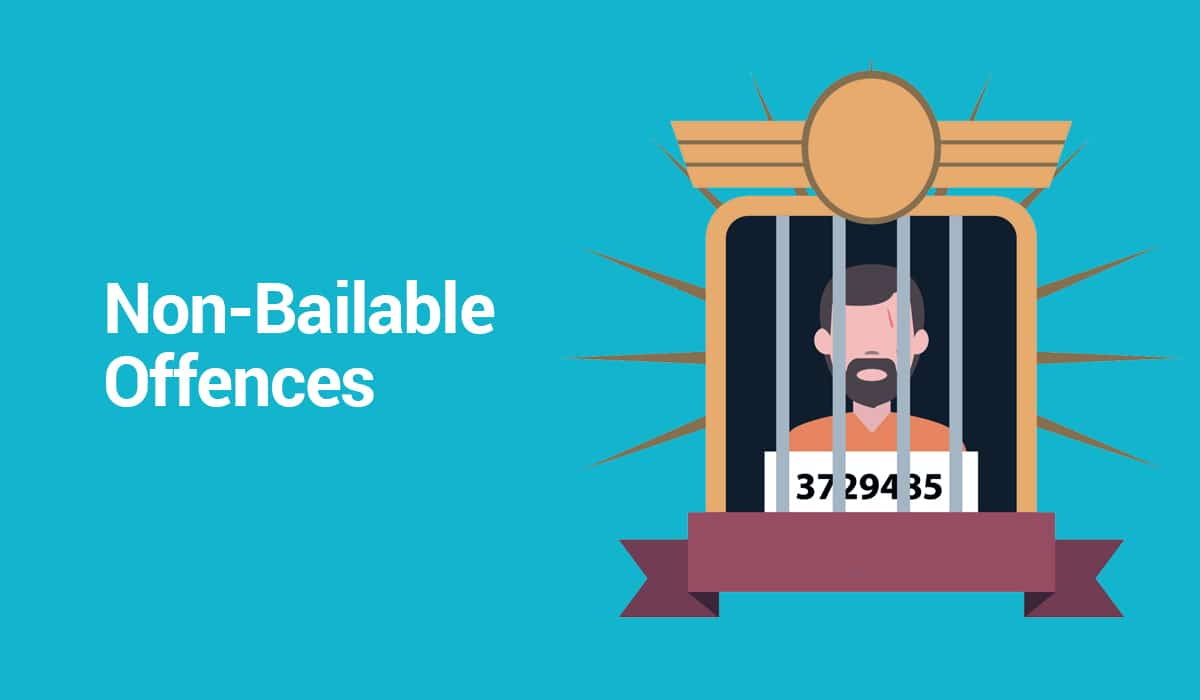 What is the meaning of Bail?

When it comes to bail, it is a tool used for ensuring the existence of accused when required by a court. CrPC (Criminal Procedure Code) is the main legislation on the procedure for the substantive criminal law administration in India.  It does not describe this term Bail.

Most significantly, Bail is one of the agreements in that an individual makes an accurately written undertaking to court for appearing before it.  It is when complying and required with certain conditions mentioned in an agreement. A person assures for paying some penalty if she/he fails to obey the conditions and terms of an agreement.

What is offences meaning?

Offense meaning is an act that is considered as the offenses by certain law is called offenses. If an act that causes the violation of certain rights of other people or causes harm to other individuals and they are very dangerous and also affect the entire society, then they are considered as offenses. CrPC Section 2(n) describes the offenses in the following manner.

The meaning of offenses is that any omission or act made fully punishable by law for certain time during being in force. It also includes the act on behalf of that complaints are made under section 20 of the Cattle-trespass Act, 1871.

What are the differences between non-bailable and Bailable offences?

The non-bailable offenses are the offenses in that the allocation of Bail is truly not a subject of right. In this condition, the accused person has to immediately apply to a court. It is the discretion of the court for allocating the bail or not.

The court actually refuses this Bail during certain conditions that include:

In this kind of offense, the allocation of bail is a subject of right. This kind of bail may be offered by the court or police officers who are having the custody of blamed.  The accused is released on a bail without or with furnishing sureties.

Read our article:When can a criminal case be filed?

In the event of an unexpected death of a family member, a legal heir certificate should be secu...

MCA has come up with various notifications in the month of September 2017, that disqualificatio...